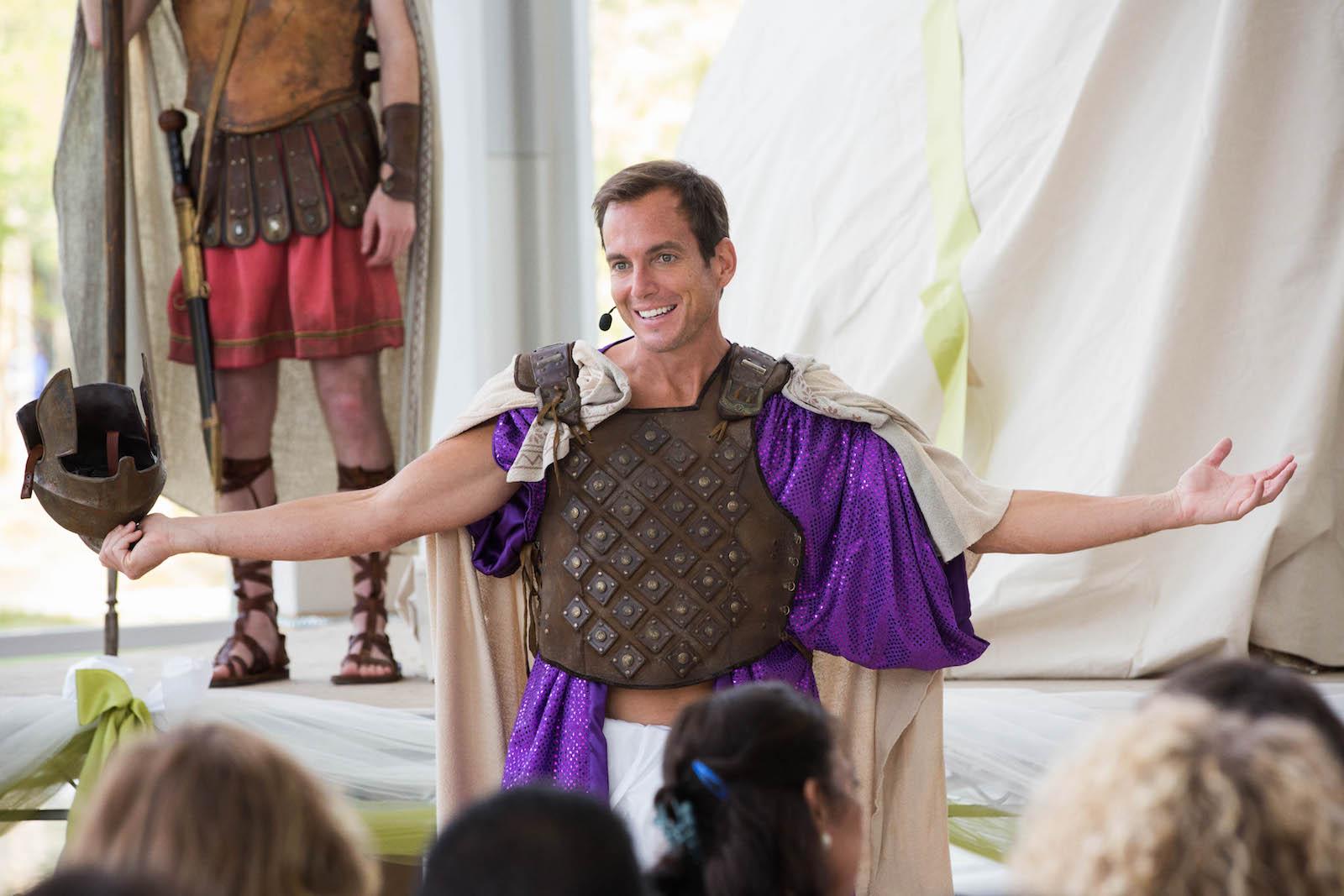 Not everyone loved the fourth season of Arrested Development. Each episode focused on one character and full storylines didn't really come together until the very end of the season. Because the storytelling was so different from that of earlier seasons, some fans of the show found the latest installment to be a little off-putting. And that's why way back in 2014, the show's creator, Mitch Hurwitz, said he would be re-editing the show's fourth season, rearranging the scenes so that they flow chronologically rather than having each episode focus on a single character. Now, well over three years later, Hurwitz has announced that the shuffled fourth season will debut on Netflix this Friday.

On the next... Arrested Development pic.twitter.com/NjP26k9KE7

"I'm really excited by the final result," Hurwitz said in a statement today. "It's funny in a whole new way, and I believe it creates a really entertaining and hilarious new experience for the 'viewer.'" The reimagined season will consist of 22 shorter episodes, as opposed to the original 15 longer ones.

In addition to announcing the premiere date of Arrested Development Season 4 Remix: Fateful Consequences, as it's being called, Hurwitz also said that season five is on the way. "Like real soon," he said. "Like, if you knew when, you would not be wrong to be thinking, 'Why are we all just hearing this now?'"

You can watch all four seasons of Arrested Development on Netflix now.

In this article: ArrestedDevelopment, av, entertainment, MitchHurwitz, netflix, services
All products recommended by Engadget are selected by our editorial team, independent of our parent company. Some of our stories include affiliate links. If you buy something through one of these links, we may earn an affiliate commission.