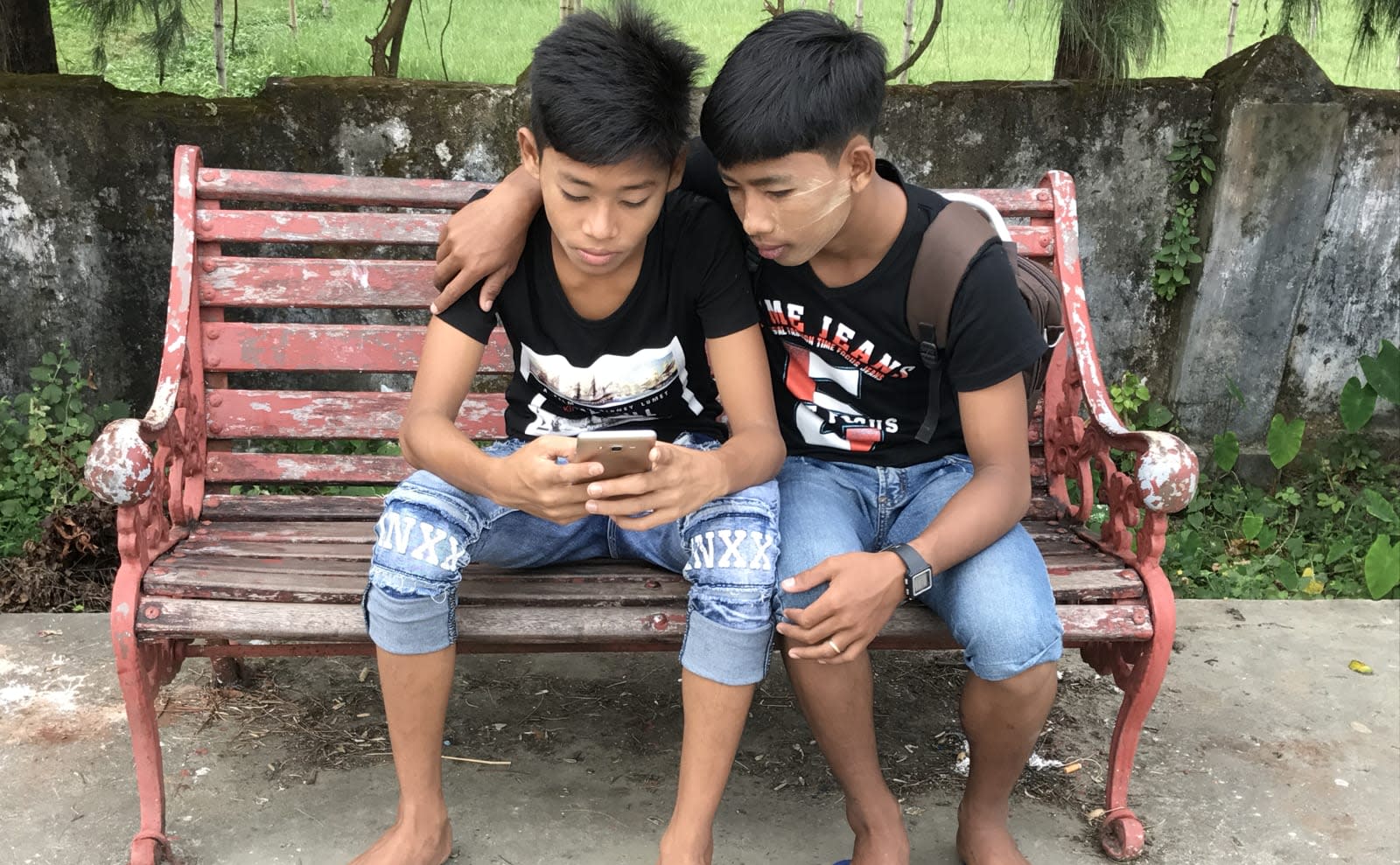 Facebook's controversial Free Basics service quietly disappeared from several markets over the past few months, according to The Outline. One of those countries is Myanmar, where it was accused of supporting ethnic cleansing and where it became the target of criticisms for the way it handled a chain letter that caused widespread panic. The letter warned Buddhists that Rohingya Muslims were going to attack them, while Rohingya Muslims were told to be prepared for violence from militant Buddhist groups. Facebook chief Mark Zuckerberg used the incident as an example of the social network's effectiveness in tackling hate speech to the consternation of Myanmar activists who said they had to repeatedly flag the letter to get the company to act on it.

The social network has confirmed to TechCrunch that Free Basics ended in Myanmar in September 2017, which was also when reports came out that it was censoring information related to ethnic cleansing. A spokesperson told the publication, however, that its shutdown was a result of a broader regulatory effort. Myanmar's government and the state-owned telecom (Myanma Posts and Telecommunications) that Facebook teamed up with to provide free access to the social network apparently worked together to cut off access to all free services.

Myanmar isn't the country that recently lost access to Free Basics, though. The Outline says it's also no longer available in Bolivia, Papua New Guinea, Trinidad and Tobago, Republic of Congo, Anguilla, El Salvador, Saint Lucia and other Latin American markets. Facebook told TechCrunch that Free Basics shut down in those locations due to commercial reasons and not due to anything the company did.

It's worth noting, however, that the service itself is pretty problematic. Since Facebook rolled it out in developing nations, where mobile internet isn't always available and affordable, it has become the internet itself for a lot of people. Problem is, fake news is abundant on the website. As a result, it plays a major role in the spread of misinformation in many places around the globe, which is something it's trying to combat with new features. As TC noted, though, Facebook continues to expand the service's reach despite its issues, launching it in Sudan, Cote d'Ivoire and Cameroon in recent months.

Free Basics remains live with the vast majority of participating operators who have opted to continue offering the service. We remain committed to bringing more people around the world online by breaking down barriers to connectivity."

In this article: facebook, freebasics, gear, internet, myanmar
All products recommended by Engadget are selected by our editorial team, independent of our parent company. Some of our stories include affiliate links. If you buy something through one of these links, we may earn an affiliate commission.