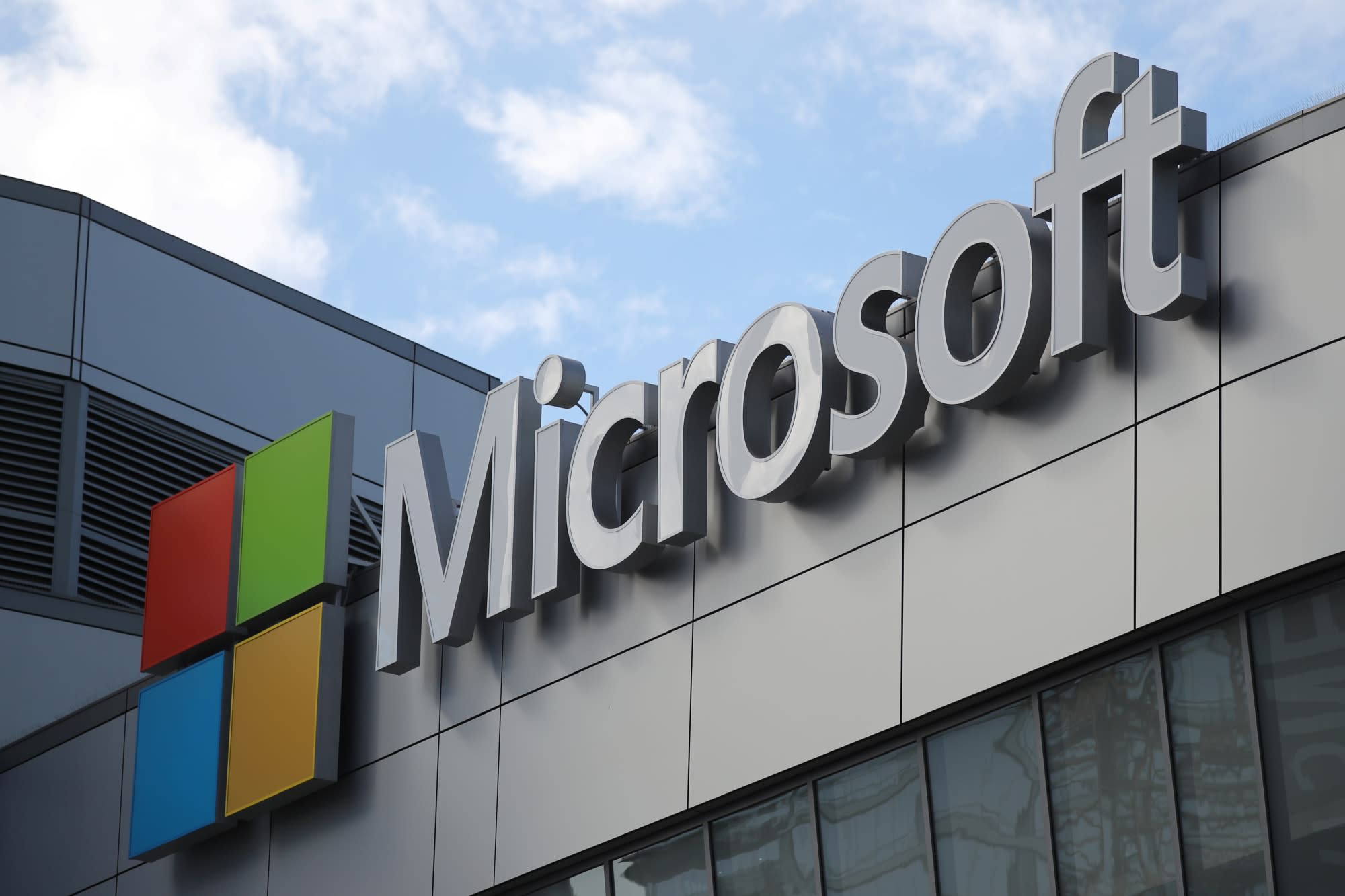 Since the Windows 10 April update, some users have been dealing with frozen systems when they're running apps including Chrome or using the "Hey, Cortana" command. The good news is Microsoft's working on a fix, which may be ready in time for next week's scheduled patch.

The monthly Windows 10 updates typically include new features, like the recent Timeline activity log, and seek to squash bugs, such as the Meltdown and Spectre vulnerabilities Microsoft added defenses for in March. Sometimes, as with the update Microsoft rolled out on April 30th, the patches unintentionally add more problems.

Until it can deploy a fix for the Chrome bug, Microsoft suggested those whose systems are locking up can try a workaround key sequence. If you have a keyboard, simultaneously pressing the Windows logo key, Ctrl, Shift and B might help, as that resets the graphics driver. Tablet users can try the pushing the volume up and down buttons together three times within 2 seconds. If you have a laptop, you might be able to unfreeze your system by closing and opening the lid.

Microsoft delayed the April patch over Blue Screen of Death issues, so while the May update is set for the 8th, Microsoft could push it back to make sure it fixes the freezing bug. Chrome has 62 percent of browser market share on desktops, according to Net Market Share, so even if they don't use "Hey, Cortana," a majority of Windows 10 users are at risk.

In this article: browser, bug, chrome, crashing, gear, microsoft, personal computing, personalcomputing, windows10
All products recommended by Engadget are selected by our editorial team, independent of our parent company. Some of our stories include affiliate links. If you buy something through one of these links, we may earn an affiliate commission.