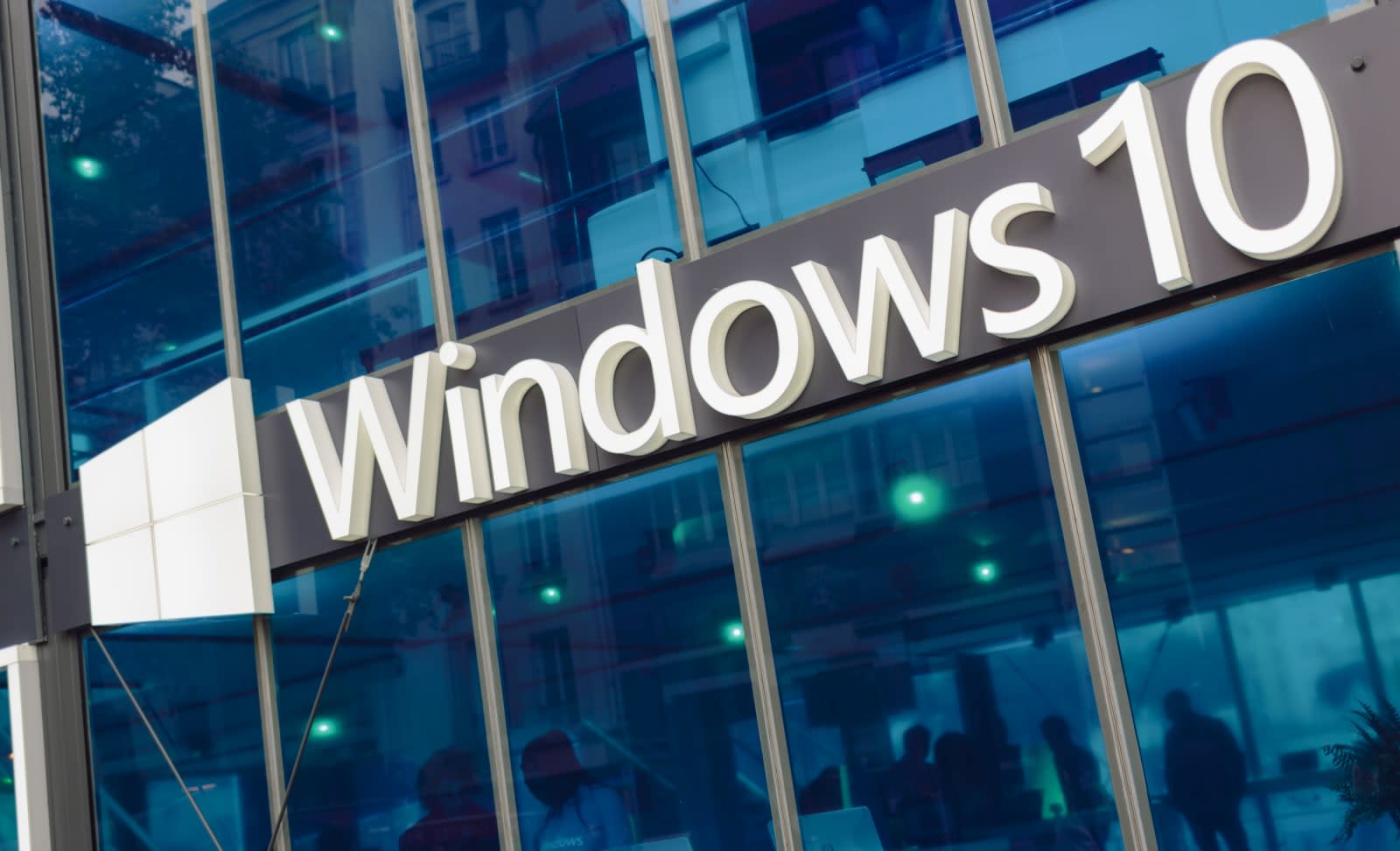 Windows 10 has seen two major updates since its initial release. The next -- the snappily-titled Windows 10 April 2018 Update which we've reviewed right here -- will be available on April 30, and includes a bunch of features designed to make your screen time more efficient.

The update's headline addition is Timeline, which lets you go back in time up to 30 days to find the things you've been working on. It works across devices, as long as you're signed into your Microsoft account, so you could do some research on your phone while you're out and about, then pick it up on your desktop at a later date.

Another key feature is Focus Assist, designed to eliminate the zillions of web-based distractions that get in the way of productivity. Turn it on and it'll block emails, updates and notifications, turn it off and it'll give you a summary of what you missed. It's customizable, though, so if you're waiting on a specific email you can choose which stuff can break through.

Other notable features include tweaks to Microsoft Edge, such as tab muting and autofill on web payment forms, and updates to Dictation. Instead of seeking out the voice input app, you'll now be able to capture spoken word in any text field simply by pressing Win+H. You'll also be able to use voice features to manage your smart home from your PC, if you've got a compatible thermostat.

Other additions include simplified IT management tools for enterprise customers, new photo, 3D and Mixed Reality experiences, safety improvements and gaming enhancements. The update will be available for free as a download on Monday April 30.

In this article: April, FocusAssist, microsoft, personal computing, personalcomputing, thebuyersguide, Timeline, update, Windows10
All products recommended by Engadget are selected by our editorial team, independent of our parent company. Some of our stories include affiliate links. If you buy something through one of these links, we may earn an affiliate commission.