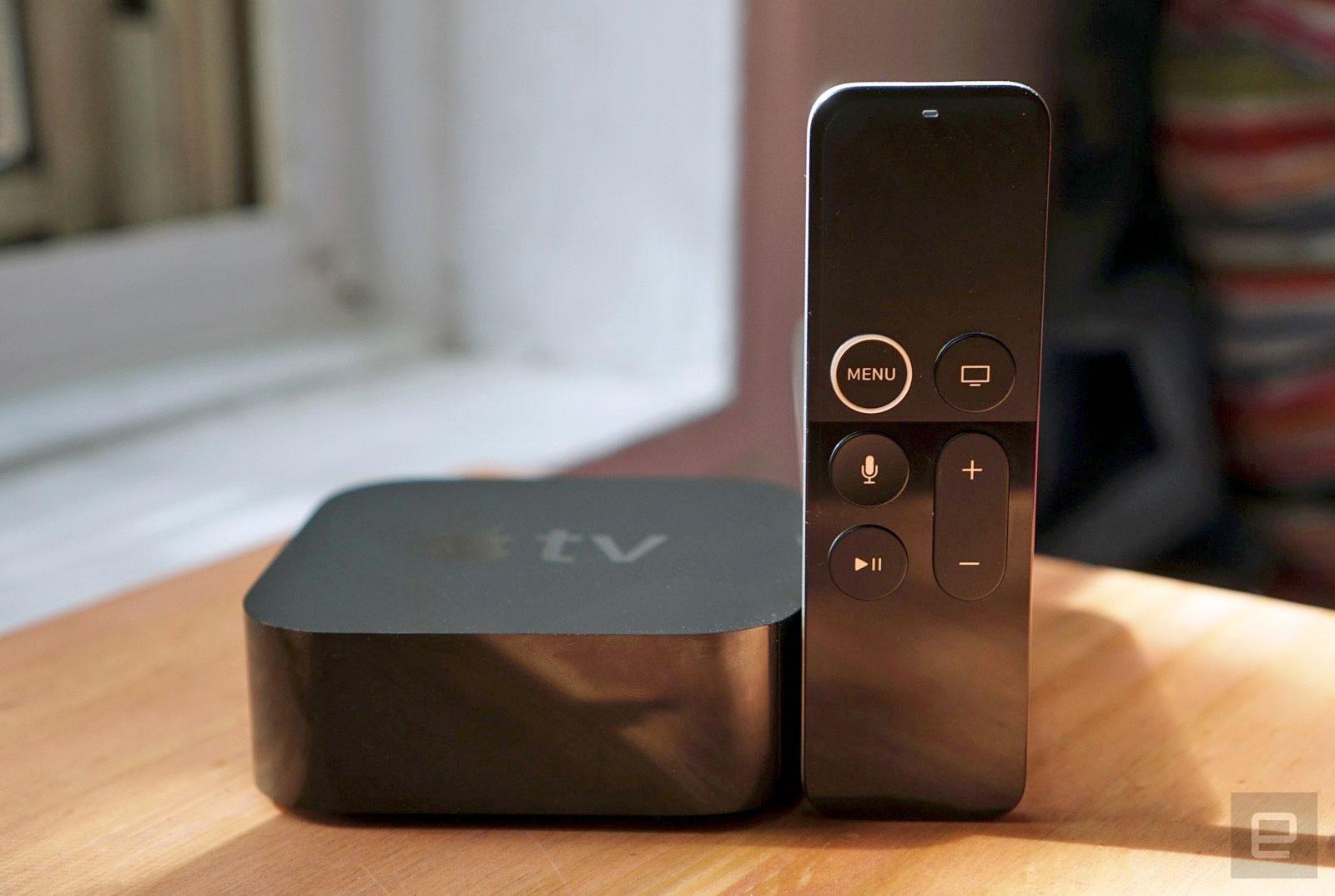 When the Apple TV 4K arrived, there was one glaring omission in its movie catalog: Disney. No matter how much you wanted, you couldn't (officially) see the latest Marvel or Pixar flick in its full glory. If you live in the US, though, you now have a viable alternative. An update to Vudu's Apple TV app has enabled 4K HDR support, opening the door to watching Disney's movies at maximum quality if you live in the US. You're not going to get Dolby Atmos audio (the Apple TV just doesn't support it), but that's fine if you don't need to be fully immersed while watching The Last Jedi.

There's one main gotcha: the price. The Apple TV is missing 4K Disney movies in part because of Apple's insistence that 4K titles cost as much as their HD counterparts, and that means you'll be paying as much as $25 to buy a movie instead of Apple's usual $20. With that said, it might be worth the premium if you have an Apple TV and would rather not use another media hub (or smart TV) to fill out your 4K catalog.

In this article: 4k, apple, appletv, av, disney, entertainment, gear, hdr, internet, movies, services, streaming
All products recommended by Engadget are selected by our editorial team, independent of our parent company. Some of our stories include affiliate links. If you buy something through one of these links, we may earn an affiliate commission.