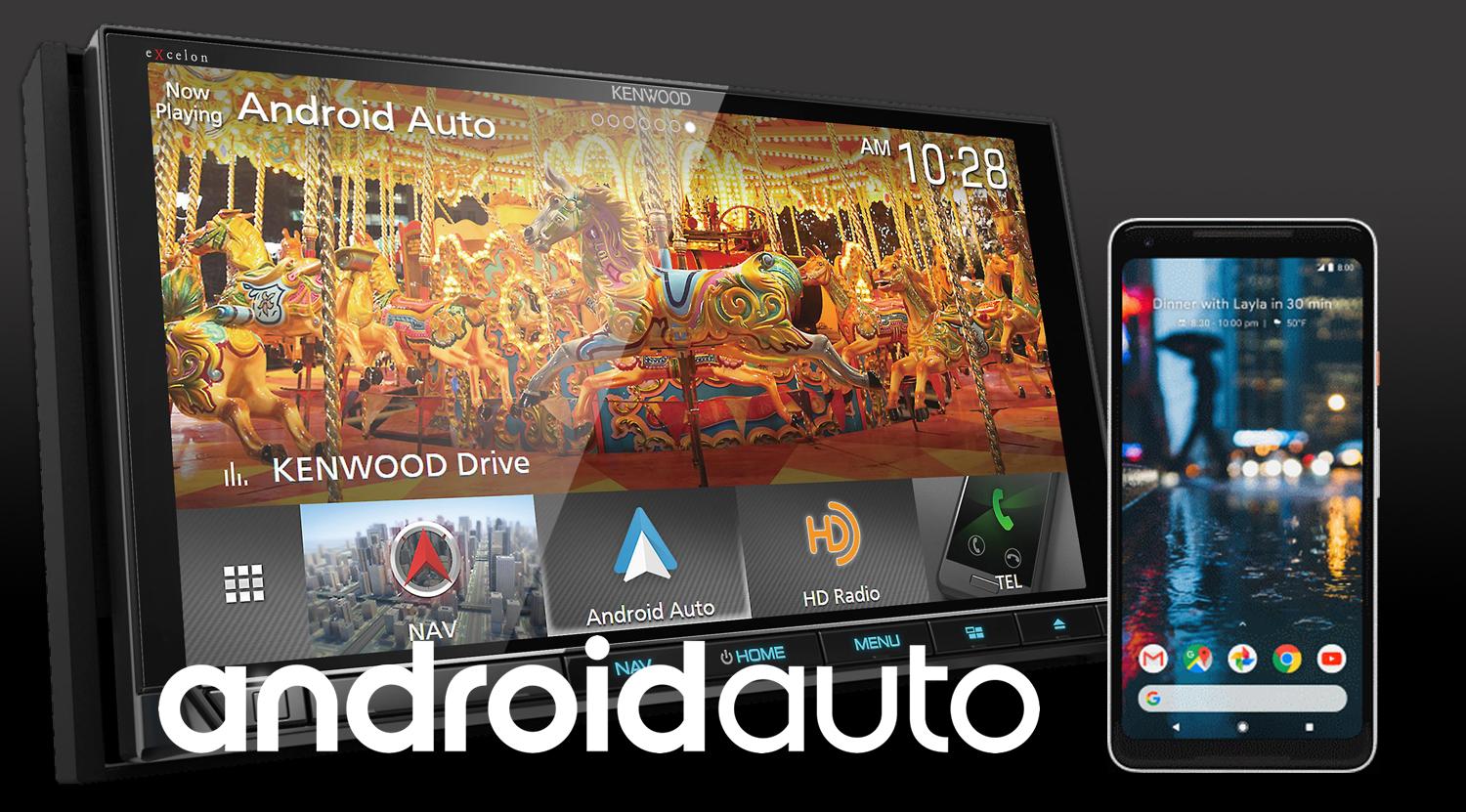 Today, Kenwood announced that wireless Android Auto is active, but only compatible with select smartphones for right now. First- and second-generation Pixel and Pixel XL owners, as well as legacy Nexus 5X and 6P owners, can use the tech. These phones must be on Android 8.0 or higher. While Android 9.0 (or Android P) phones will be compatible with wireless Android Auto, Google is working with companies to to make 8.0 devices work as well.

Android Auto is a new feature that allows users with phones running Google's software to access apps and features from their car's touch screen. People can use navigation apps, send text messages, use Google Assistant and more without having to mess with their phone while driving. Until now, Android users have been able to use the feature using a cord. Now, the feature is wireless.

Rick Noetzli, the general manager for Kenwood product research and development, noted that wireless Android Auto is fully functional from their standpoint; phone manufacturers just haven't caught up to the standard yet. "Our radios can communicate with any smartphone that has the right protocols," he said in a release. "It's just that, as of now, there are only a handful of phones that do, and these are currently all Google devices."

In this article: android, androidauto, androidoreo, androidp, gear, google, mobile
All products recommended by Engadget are selected by our editorial team, independent of our parent company. Some of our stories include affiliate links. If you buy something through one of these links, we may earn an affiliate commission.