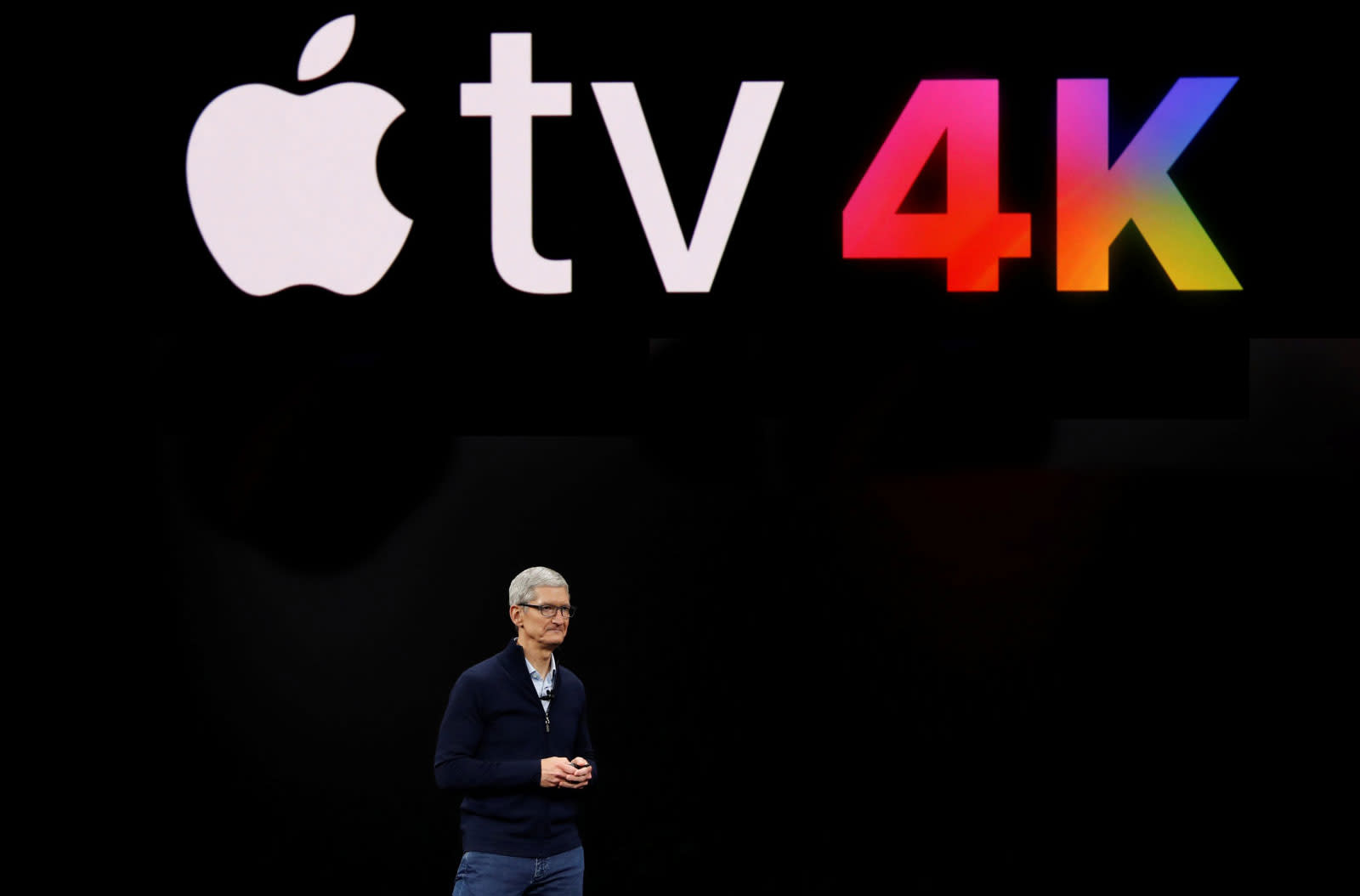 Apple could be taking a page from Amazon's playbook. According to Bloomberg, the Cupertino-based company will start selling subscriptions to video services via its Apple TV app. This is similar to how Amazon's Channels feature works, where users can add HBO, Starz and Showtime to their Amazon Prime Video subscription.

Currently, the Apple TV app does collate content from a variety of different apps and channels, but it was still up to the user to subscribe to those individual services. This proposed change, however, would mean that users could just subscribe to said service directly through the TV app.

Apple has tried several avenues to boost its "hobby"-esque TV business over the years, with varying success. It still lags behind Netflix and Hulu in terms of original programming -- Planet of the Apps, anyone? -- and it didn't quite create that live TV package that it wanted to do, leaving YouTube and Hulu to grab that helm. Instead, Apple released its TV app in 2016, which simply aggregated content from existing apps.

According to Bloomberg's sources, this feature will roll out in the next year. Apple has so far not provided comment.

In this article: apple, appletv, av, entertainment, gear
All products recommended by Engadget are selected by our editorial team, independent of our parent company. Some of our stories include affiliate links. If you buy something through one of these links, we may earn an affiliate commission.