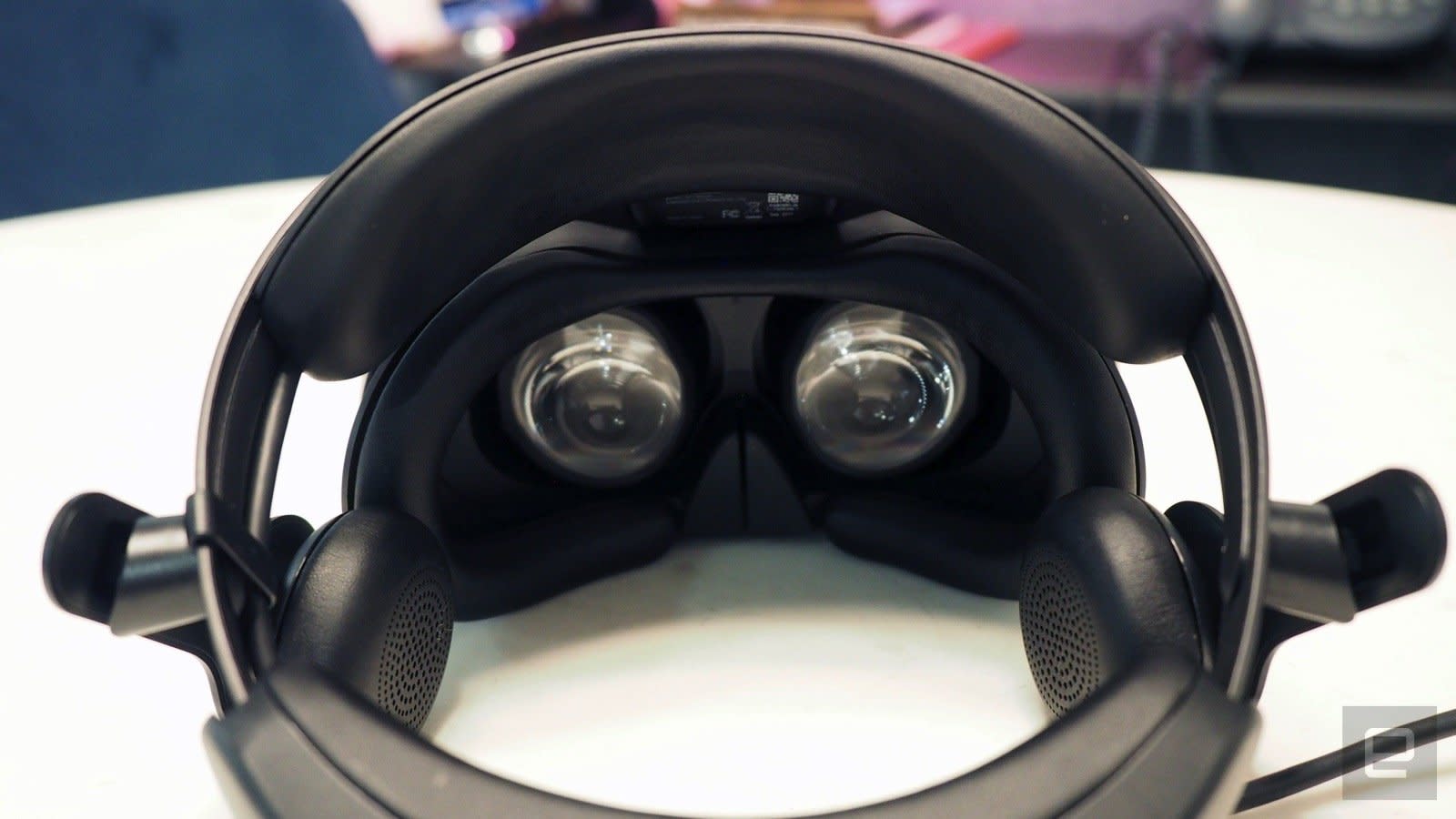 Japan Display (JDI) has unveiled plans for high resolution LCD screens that could substantially improve the displays found in current VR headsets. JDI -- a joint enterprise made up of Sony, Toshiba and Hitachi -- says it's developing a 3.25-inch 1,001 ppi (pixels per inch) LCD, which will also purportedly feature lower latency and energy consumption levels. According to JDI, these are the key ingredients required to unlock natural-looking video on higher resolution displays.

JDI's new LCD tech shaves a few inches off the panel size, ditches OLED tech, and strives to eliminate those glaring pixelation problems found in many VR headsets. Last year, JDI announced that it was working on a 803 ppi resolution, but in order to achieve smaller, more lightweight HMD (head mounted display) devices, even 803 ppi doesn't make the cut; right now 1,001 ppi is apparently the ideal.

The new tech also halves response time from 4.5msec to 2.2msec, which means you might be able to face the horrific boss fights of Resident Evil 7 with a lot less motion blur. If you find yourself getting queasy in a prolonged VR sesh, think of this as a work in progress solution. We can also expect a more consistent refresh rate, now stabilized at 120Hz which will further reduce system latency.

Sales wise, PS VR is the leader of the VR pack. Even before the recent price drop, Sony's headset was outperforming both HTC Vive and Oculus Rift, gobbling up a reported 50 percent of the market. It's definitely the heavier VR option, and its graphical fidelity can't topple PC-bound VR headsets like the Oculus Rift and HTC's Vive -- they both output a far more substantial 2,160 x 2,100. However, if JDI's proposed innovations end up in a future PlayStation VR headset, and it's a big if, we're looking at a considerable resolution jump.

In this article: av, breaking news, gaming, gear, Hitachi, hmd, JDI, LCD, Sony, Toshiba, VirtualReality, VR
All products recommended by Engadget are selected by our editorial team, independent of our parent company. Some of our stories include affiliate links. If you buy something through one of these links, we may earn an affiliate commission.