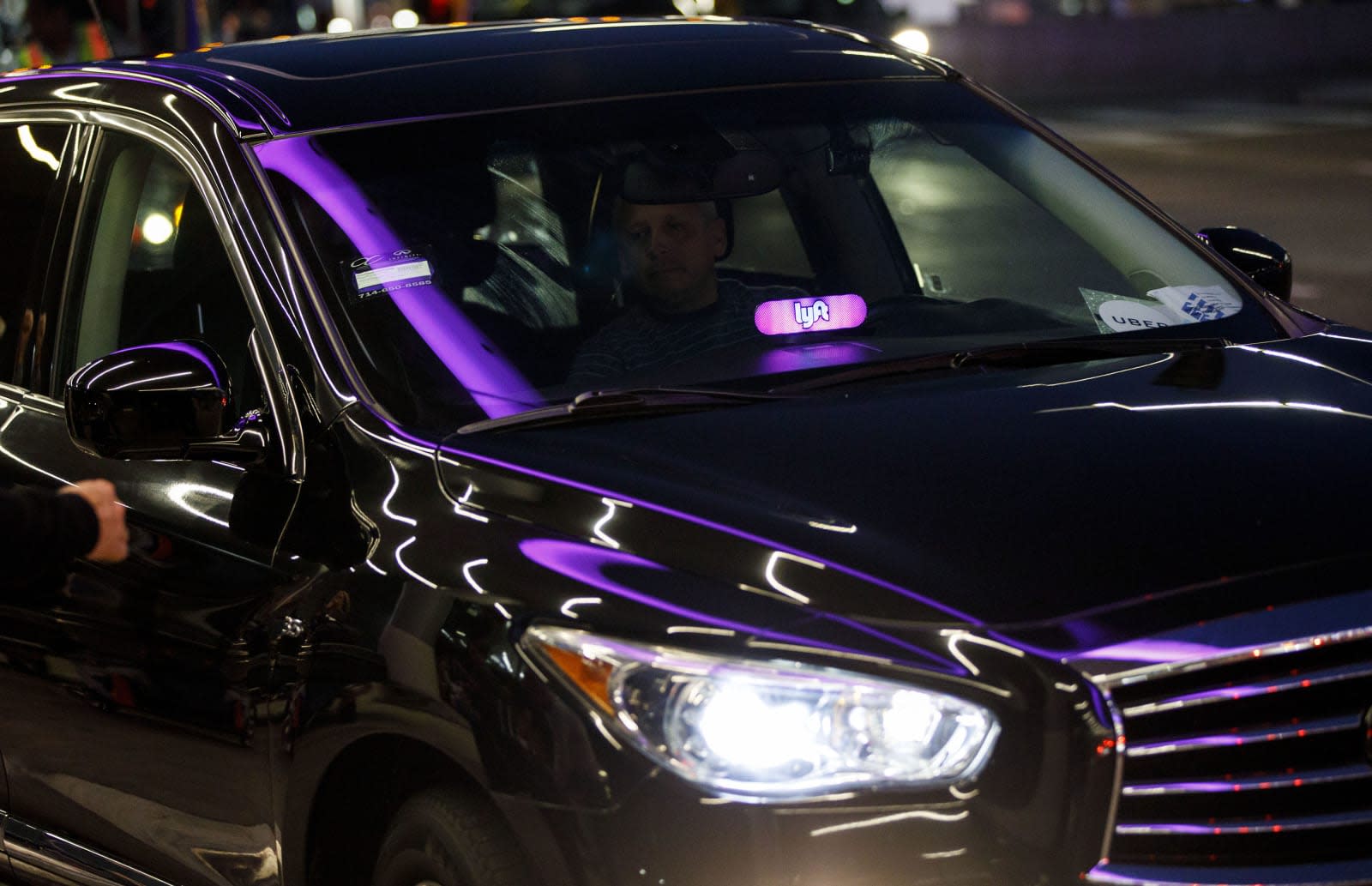 Lyft isn't done grappling with lawsuits over driver pay. A newly filed class action suit from California resident Fernando Villaseñor alleges that Lyft played tricks with fare distribution to misrepresent the drivers' share and unfairly pour their lost income back into the company. Villaseñor's attorney, Larry Peluso, asserted that Lyft performed "sleight-of-hand" by setting fares relative to average taxi prices without letting drivers know what those taxi rates were. The drivers may have thought Lyft was taking a 20 percent cut when it was actually taking 43 percent.

The company dropped its commission approach on April 9th and raised fares precisely to avoid liability from lawsuits like this, according to the attorney.

The suit would represent all US drivers who'd signed up no later than April 8th, 2018, and would look for both restitution for drivers as well as damages. Many California lawsuits take advantage of the state's Private Attorneys General Act to reclaim lost wages, but that won't apply to this case. Peluso told Gizmodo that he's avoiding PAGA for now as those cases using the Act typically send more money to the government. Drivers in a recent Uber settlement involving PAGA received as little as 15 cents.

Lyft declined to comment to Engadget on the lawsuit. However, it comes mere days after a California court ruled that companies who classify workers as independent contractors have to prove that these workers are running their own businesses. That may prove crucial to the case. Peluso cited the ruling in the lawsuit, claiming that Lyft can't prove its drivers are contractors and thus that these workers deserve the same protections as employees.

In this article: classaction, gear, internet, lawsuit, lyft, ridesharing, services, transportation
All products recommended by Engadget are selected by our editorial team, independent of our parent company. Some of our stories include affiliate links. If you buy something through one of these links, we may earn an affiliate commission.