Microsoft isn't giving up on VR and AR yet

It's playing the long game on Mixed Reality.

Whatever happened with Microsoft's Mixed Reality platform? Headsets from partners launched with surprisingly little fanfare last fall alongside the Windows 10 Fall Creators Update. And for the most part, they were solid VR headsets. On a technical level, they were even more convenient than the Oculus Rift or HTC Vive, since you didn't have to set up any sensors to use them. Since the initial wave of headsets, prices have fallen sharply, which says more about how poorly they're selling than their quality. It was as if Microsoft released a platform to the wild and simply stepped away.

At the Build developer conference this week, it was clear Microsoft hasn't forgotten about its Mixed Reality platform. In fact, the company ended up releasing some MR fixes with the April Windows 10 update, which improved performance, especially around Steam VR compatibility. And it's also clear that Microsoft isn't necessarily trying to sell as many headsets as possible. Instead, it's laying the groundwork for the next generation of computing. And that may take awhile. 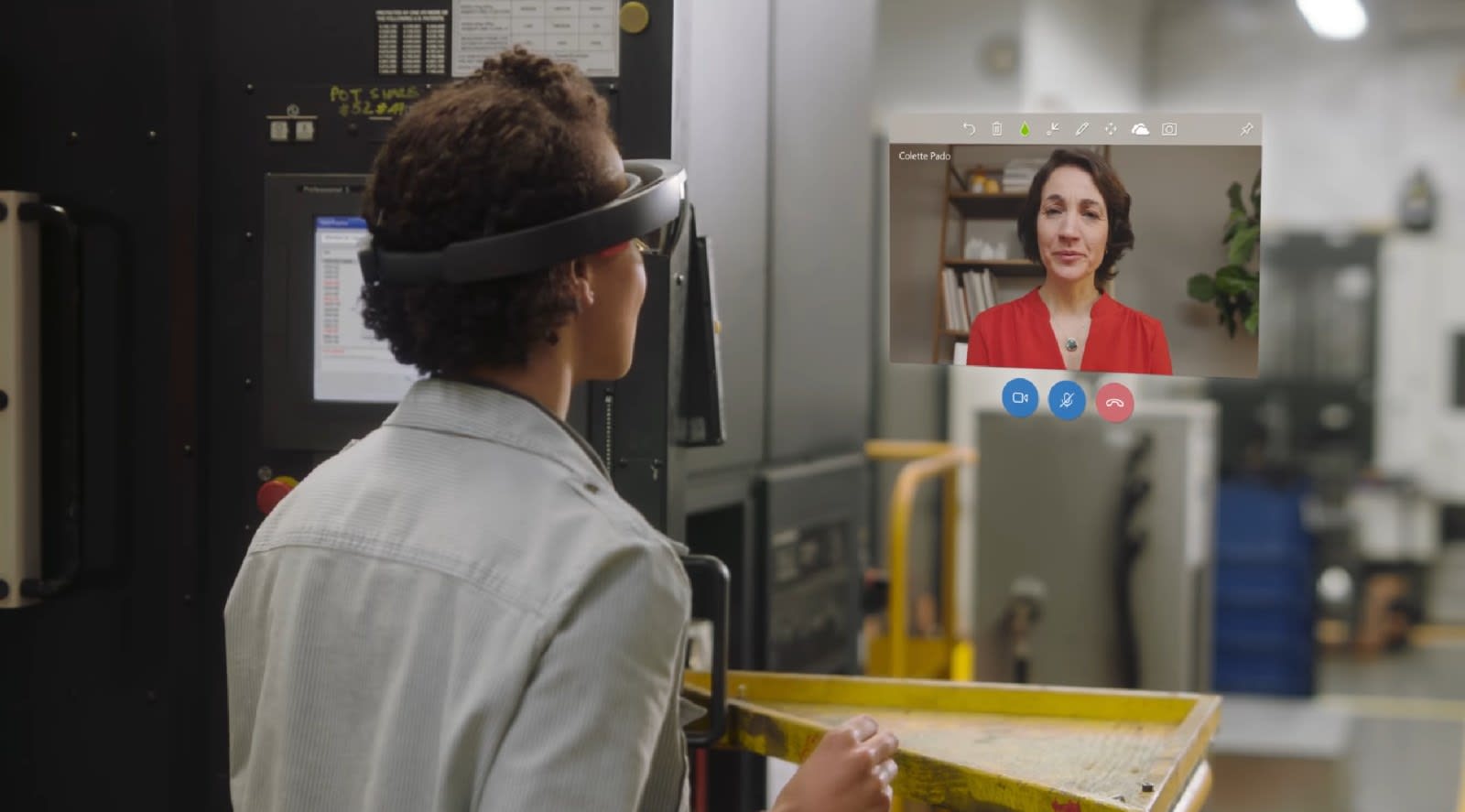 "We're still at the beginning of this, and we're really excited by the response," said Greg Sullivan, Microsoft's director of the Windows Devices Platform, in an interview. "A couple of the things that are really encouraging is the response we're seeing from the community engaging with these devices. And as you know, it's primarily gaming and entertainment that are the scenarios."

He pointed to the partnership with Valve, which lets you play SteamVR with Mixed Reality headsets, as a lynchpin feature for Microsoft's platform. And, of course, the company is also pushing to get more native virtual reality apps into the Windows Store. What's less widely known is that Microsoft is continually improving its immersive platform. The recent Windows 10 April update, for example, included plenty of upgrades for Mixed Reality, including a new Skyloft environment and smoother graphics.

Most importantly, though, SteamVR integration was brought out "early access" with that update. Since its launch, Microsoft has released 24 updates to beta users, adding features like haptic feedback for motion controllers as well as improved controller recognition, according to Jonathan Lyons, a Microsoft program manager working on SteamVR support.

"On June 1st, 2016, we didn't have a program," Sullivan said. "We had a thing called HoloLens. It was this very unique device. ... That Computex 2016 event was the point where we fired the starting gun for an entire ecosystem for us. And in 16 months, less than a year and a half, we had half a dozen OEM partners with shipping devices. That's mind-boggling."

When it comes to the VR market, Sullivan said we're in the midst of the "trough of disillusionment," the point in Gartner's chart of the tech-hype cycle where we quickly wind down from the "peak of inflated expectations." That's pretty much where we were before the Oculus Rift and HTC Vive launched, where VR had almost limitless potential. Now, after seeing the pitfalls of the consumer VR market -- high prices, clumsy equipment and limited content -- it's as if public opinion has swayed in the other direction. But that doesn't bother Sullivan, since it's something we've seen with just about every major new innovation, from the internet to smartphones. Instead, he sees Microsoft's role as helping virtual reality reach the "slope of enlightenment," where we learn how to harness its potential. And eventually, we'll reach the "plateau of productivity," the point where the hyped-up tech becomes more realistically useful. We're already seeing glimpses of that with Microsoft's new Mixed Reality apps, Layout and Remote Assist, which both use HoloLens to make life easier for workers.

"This is not just a place for me to go and play Steam VR games," Sullivan said. "For my money, the more potentially interesting opportunity is in these commercial scenarios. As you know, we take a long-term view on a lot of these things. When I started at Microsoft, I was a network systems engineer for LAN Manager 2.0 doing the Network Operating System business. ... It took us about 10 years of continued commitment against a lot of odds. Now nobody questions if MS is a credible systems vendor. The same dynamic happened with Xbox, I think."