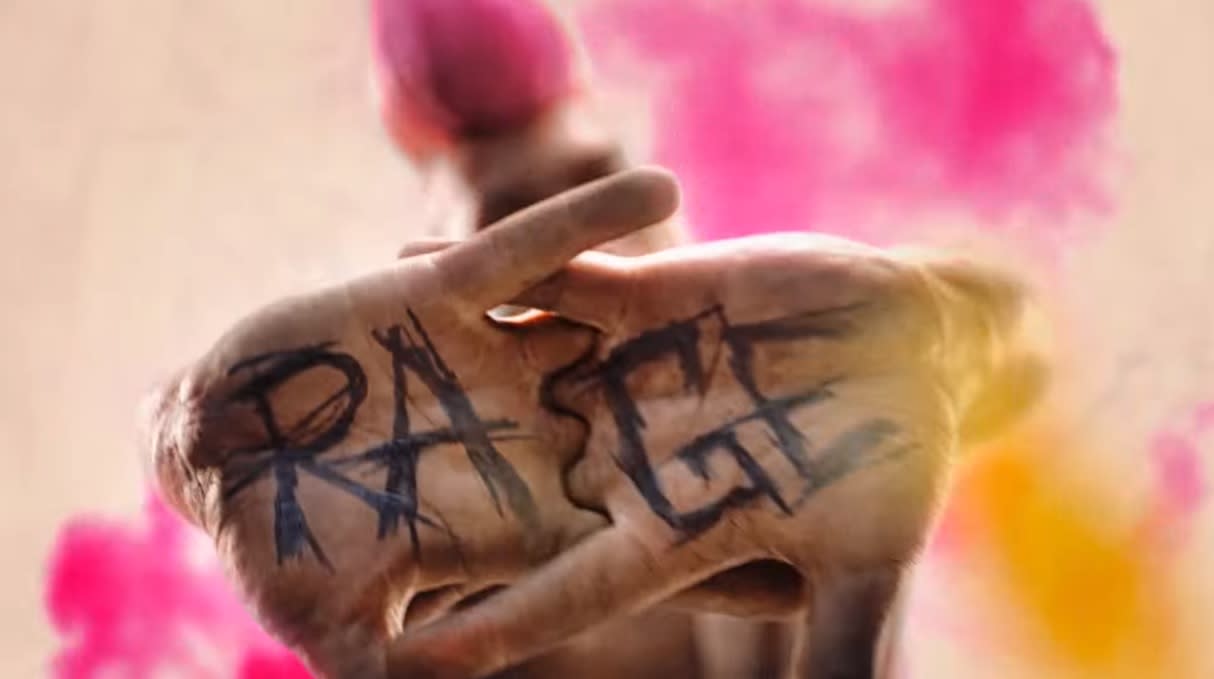 Rumors of a sequel to id Software's 2011 post-apocalyptic shooter Rage have been swimming around for years. But thanks to Walmart Canada accidentally spoiling E3 announcements last week, it was pretty clear that Rage 2 was coming -- especially after the game's twitter account roasted the superstore on Twitter. Lo and behold, the title's publisher Bethesda released a hype trailer confirming its existence, with the promise to upload a gameplay video tomorrow.

Rage 2 comes as a bit of a surprise, but the wild success of the fourth Doom in 2016 may have revived interest in titles from id Software's library. The original game was the last one overseen by studio cofounder John Carmack before he left, so there's enough classic shooter DNA in the franchise to keep going. The sequel, however, is made by Avalanche Studios, known for the Just Cause franchise and Mad Max game that came out a few years ago. In other words, it has a few post-apocalypse games under its belt, but the space is going to get a little crowded assuming rumors are true that Gearbox's Borderlands 3 will also be announced at E3.

In this article: av, bethesda, e32018, gaming, IdSoftware, rage
All products recommended by Engadget are selected by our editorial team, independent of our parent company. Some of our stories include affiliate links. If you buy something through one of these links, we may earn an affiliate commission.