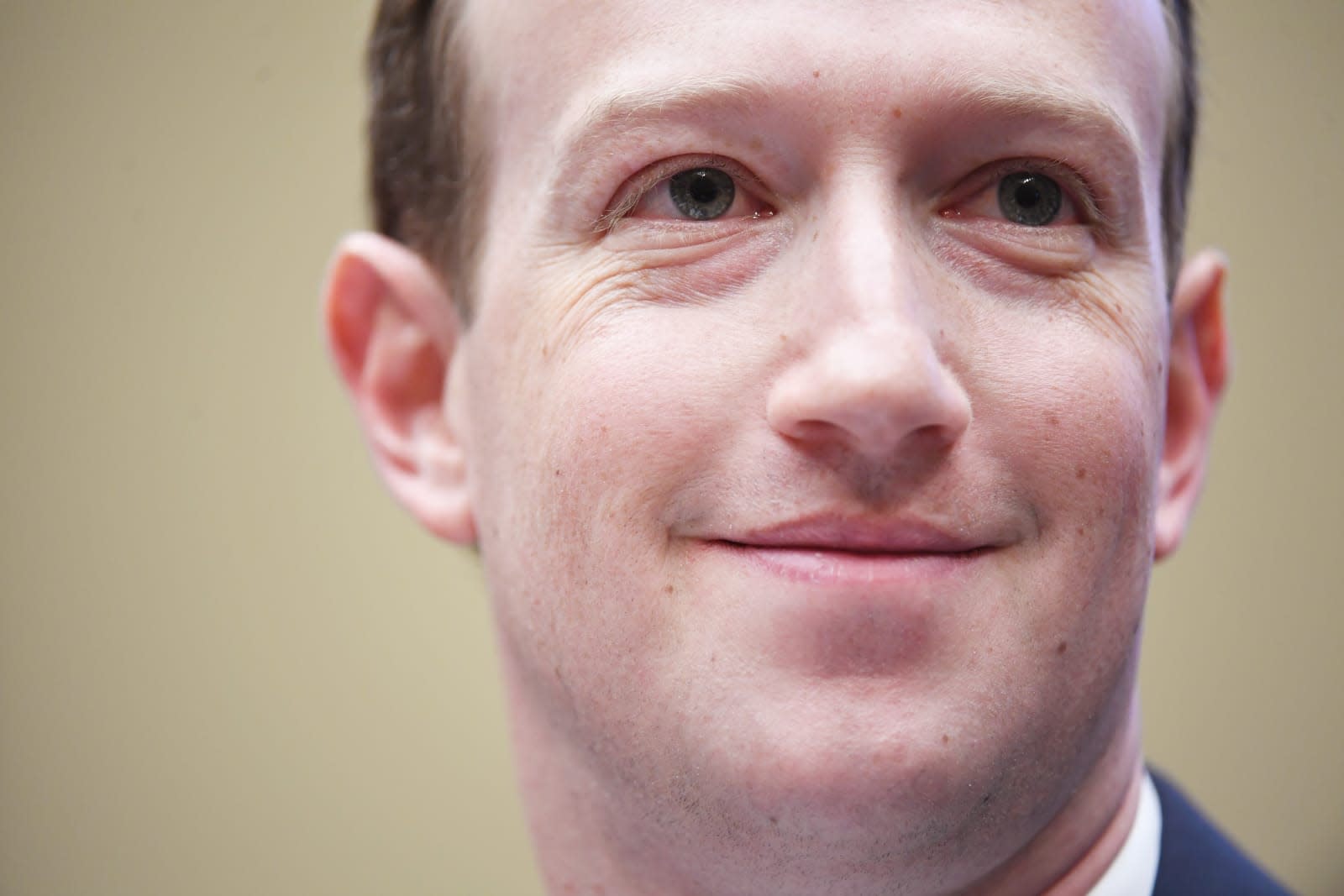 Following the Cambridge Analytica scandal, the UK asked Mark Zuckerberg to appear before a parliamentary committee in order to address questions and concerns about user data privacy. The CEO declined in March and the company sent CTO Mike Schroepfer to testify instead. But the UK's Digital, Culture, Media and Sport Committee wasn't satisfied with Schroepfer's answers and sent follow up questions to Facebook as well as a renewed request for Zuckerberg to appear himself. "We hope that he will respond positively to our request, but if not, the committee will resolve to issue a formal summons for him to appear when he is next in the UK," wrote Committee Chair Damian Collins. However, despite the threat of a summons, Zuckerberg has again declined the request.

In a letter to the committee, Facebook UK Head of Public Policy Rebecca Stimson noted that the company had held meetings and evidence sessions around the world, had senior officials give evidence before the committee in Washington and had sent a senior official to testify before the committee in the UK. "We were disappointed after providing a very significant amount of information to the committee at the last hearing the committee declared our response insufficient," wrote Stimson. The letter also included answers to the 39 questions the committee posed in its last letter, which included inquiries about Aleksandr Kogan's non-disclosure agreement, who's leading the Cambridge Analytica investigation, the storage of non-Facebook users' data and how many websites host Facebook Like buttons and Pixels.

But the committee didn't find those answers satisfactory either. "It is disappointing that a company with the resources of Facebook chooses not to provide a sufficient level of detail and transparency on various points including on Cambridge Analytica, dark ads, Facebook Connect, the amount spent by Russia on UK ads on the platform, data collection across the web, budgets for investigations, and that shows general discrepancies between Schroepfer and Zuckerberg's respective testimonies," Collins said in a statement. He said that the committee plans to send Facebook more questions in the coming days and invited Zuckerberg to testify by video.

"While Mr. Zuckerberg has no plans to meet with the committee or travel to the UK at the present time, we continue to fully recognize the seriousness of these issues and remain committed to working with you to provide any additional relevant information you require for your inquiry into fake news," wrote Stimson. In response, Collins said, "If Mark Zuckerberg truly recognises the 'seriousness' of these issues as they say they do, we would expect that he would want to appear in front of the committee and answer questions that are of concern not only to Parliament, but Facebook's tens of millions of users in this country."

In this article: cambridgeanalytica, DamianCollins, dataprivacy, facebook, gear, internet, MarkZuckerberg, parliament, politics, rebeccastimson, testimony
All products recommended by Engadget are selected by our editorial team, independent of our parent company. Some of our stories include affiliate links. If you buy something through one of these links, we may earn an affiliate commission.