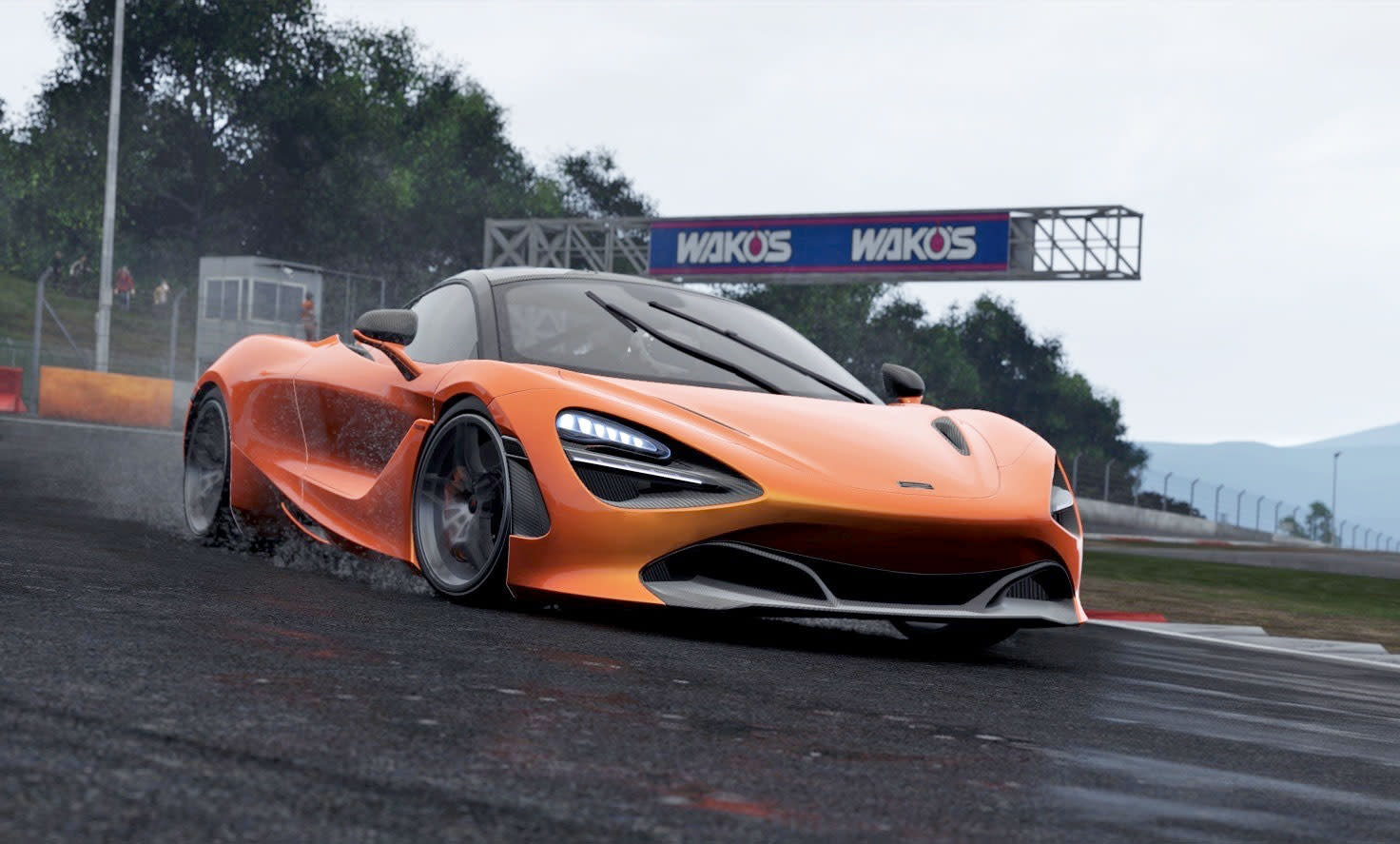 The game, and its sequel, has been on the PC and consoles since 2015. However, this will mark the first time the franchise has a presence on mobile. The game will be called Project Cars Go. "Alongside GAMEVIL, Project CARS GO puts players in the driver's seat to experience the adrenaline pumping racing game in a whole new way," said Ian Bell, the CEO of Slightly Mad Studios, in a release. "The racing genre has a large, dedicated fan base, who are going to be stomping the gas pedal and burning rubber very soon."

It's unlikely that the mobile version of Project Cars will be as realistic as the PC or console games, but it will be interesting to see how the end product turns out. We don't currently have a time frame or release date for Project Cars Go, but it's likely it will take some time to develop a new version of the game for mobile devices.

In this article: bandainamco, gaming, mobile, projectcars, projectcarsgo, slightlymadstudios
All products recommended by Engadget are selected by our editorial team, independent of our parent company. Some of our stories include affiliate links. If you buy something through one of these links, we may earn an affiliate commission.