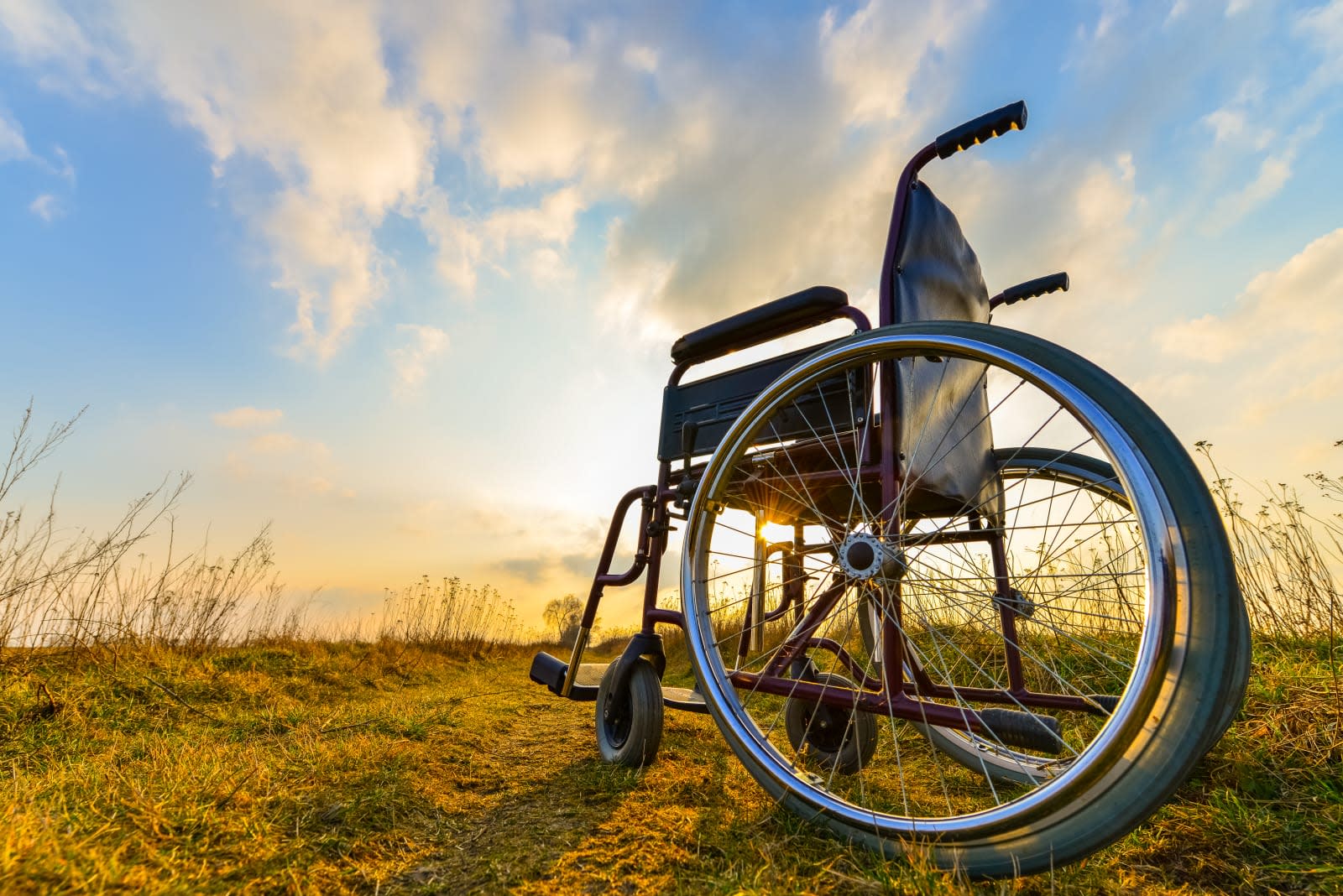 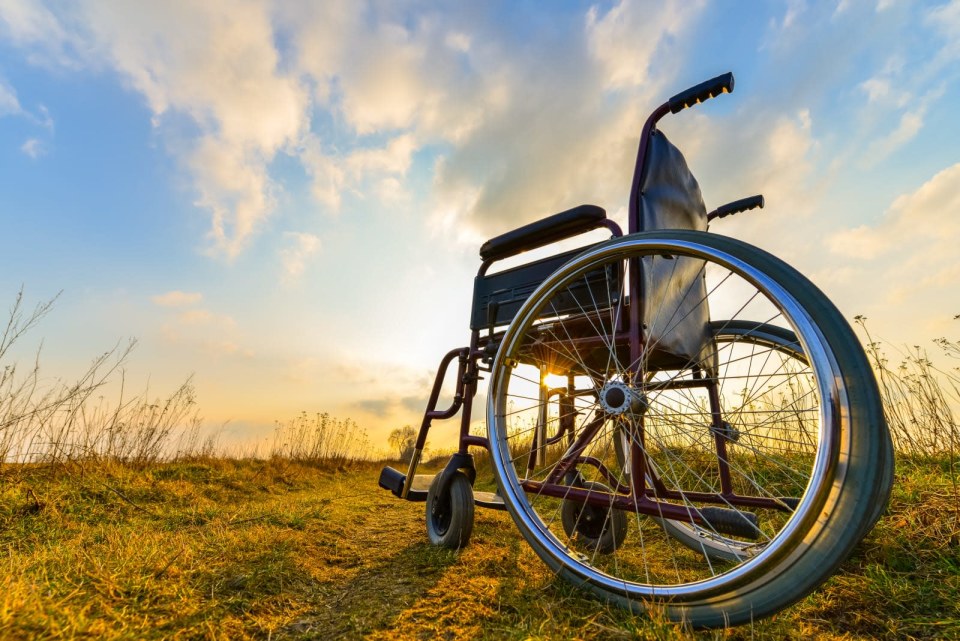 You'll often see positive news stories coming out of the tech press involving robotics projects that are designed to help people with mobility issues. Exoskeletons, like Toyota's WelWalk, ReWalk, and Ekso Bionics' eponymous walking frame, help people regain the use of their legs. Sit-stand wheelchairs are currently gaining lots of attention, and they do offer, for many people, much greater freedom and independence than standard chairs. But more often than not, they're designed for people with specific disability requirements -- and that means not everyone will get to use them.

Not all disabilities are the same, and because they manifest themselves in different ways, it's hard to make generalizations. Incredibly advanced, lightweight exoskeletons and sit-stand chairs are only really suitable for individuals with good upper-body strength. People with lower spinal injuries or conditions that affect only their leg muscles, for instance, may be able to use them. But for those with neuromuscular disorders, for example, even a sit-stand chair would be too much of a strain on their bodies.

Mark Womersley has Spinal Muscular Atrophy, Type 2, an inherited degenerative neuromuscular condition that, as the name implies, causes the muscles to atrophy. He has never walked, has little strength in his arms and hands, and has used a powered wheelchair since the age of five. He explained to Engadget that the lack of strength has "progressed over the years," because as he grew bigger, his muscular structure did not.

In order to control his wheelchair, he uses a midi joystick that's controlled by just his thumb, with the rest of his arm strapped down. Beneath that, a heater keeps his hand and forearm warm to help mitigate the problems caused by cold weather. The chair has also been customized so that he can raise and lower the seat, in order to better communicate with people who are taller than him. Plus, he can adjust the angle of his legs and back to ensure that his body isn't remaining in one position all day. The chair has also been fitted with Bluetooth, so that his joystick can pull double duty as a computer mouse, and it can even interact with his smartphone. Speech software, meanwhile, matured at the same time that he found it "more and more difficult to use a keyboard to type," enabling him both to go online and to write.

When it comes to all of the gee-whiz coverage of new assistive devices, Womersley said that he "tends not to get excited about new technology." The hardware that gets the most glowing coverage is "either a prototype that you never see or hear of again," or "so expensive that the price is prohibitive." He feels that most companies' researchers take a one-size-fits-all approach, "with the 'one size' generally being people who are paraplegic and suchlike."

The cost of the equipment is rarely discussed, but it can often be prohibitively expensive for people with disabilities. The US Bureau of Labor Statistics found that the unemployment rate of disabled people was 10.5 percent, as opposed to 4.5 percent for non-disabled people. A 2017 report by Britain's Equality and Human Rights Commission found that disabled people are twice as likely to live in poverty. The same study also found that fewer than half of all disabled adults are in work, and they earn significantly less as their non-disabled peers. Which is an issue, given that the WHO believes that more than a billion people worldwide are disabled. Mark says that, back when he could drive, his customized vehicle cost £50,000 ($67,943), while a bespoke wheelchair costs between £18,000 and £25,000 ($24,440–$33,945). An Ekso GT Exoskeleton, for comparison, costs around $160,000.

Even if these companies wanted to address people with neuromuscular disorders more generally, it's not that easy. There doesn't appear to be a lot of data that would help identify the number of people who would potentially be left behind in a robotic revolution. In the US and the UK, several agencies, charities and advocacy groups were unable to say how many people had neuromuscular disorders. And because this data isn't being collected, it's hard to identify the size of the issue to better direct researchers and entrepreneurs. And it's worth noting that tailoring chairs to suit individual needs will also inevitably increase the cost.

Companies like Microsoft and Google have recently demonstrated a commitment to improving accessibility for their users. In an interview with Engadget, Microsoft's Jenny Lay-Flurrie said that the company is looking for ways to develop better tools for disabled people. The company has pledged $25 million in the next five years to develop AI solutions to help people. Google, meanwhile, is leveraging its AI know-how to help people build better assistive speech devices. And if there's any hope on the horizon, it's that new manufacturing techniques -- like 3D printing -- will help make things cheaper in the future. In order for us to get there, however, companies need to put in a lot more effort.

In this article: accessibility, Disability, Disabled, Exoskeleton, gear, GlobalAccessibilityAwarenessDay, medicine, TL18DZN, tomorrow, Wheelchair
All products recommended by Engadget are selected by our editorial team, independent of our parent company. Some of our stories include affiliate links. If you buy something through one of these links, we may earn an affiliate commission.