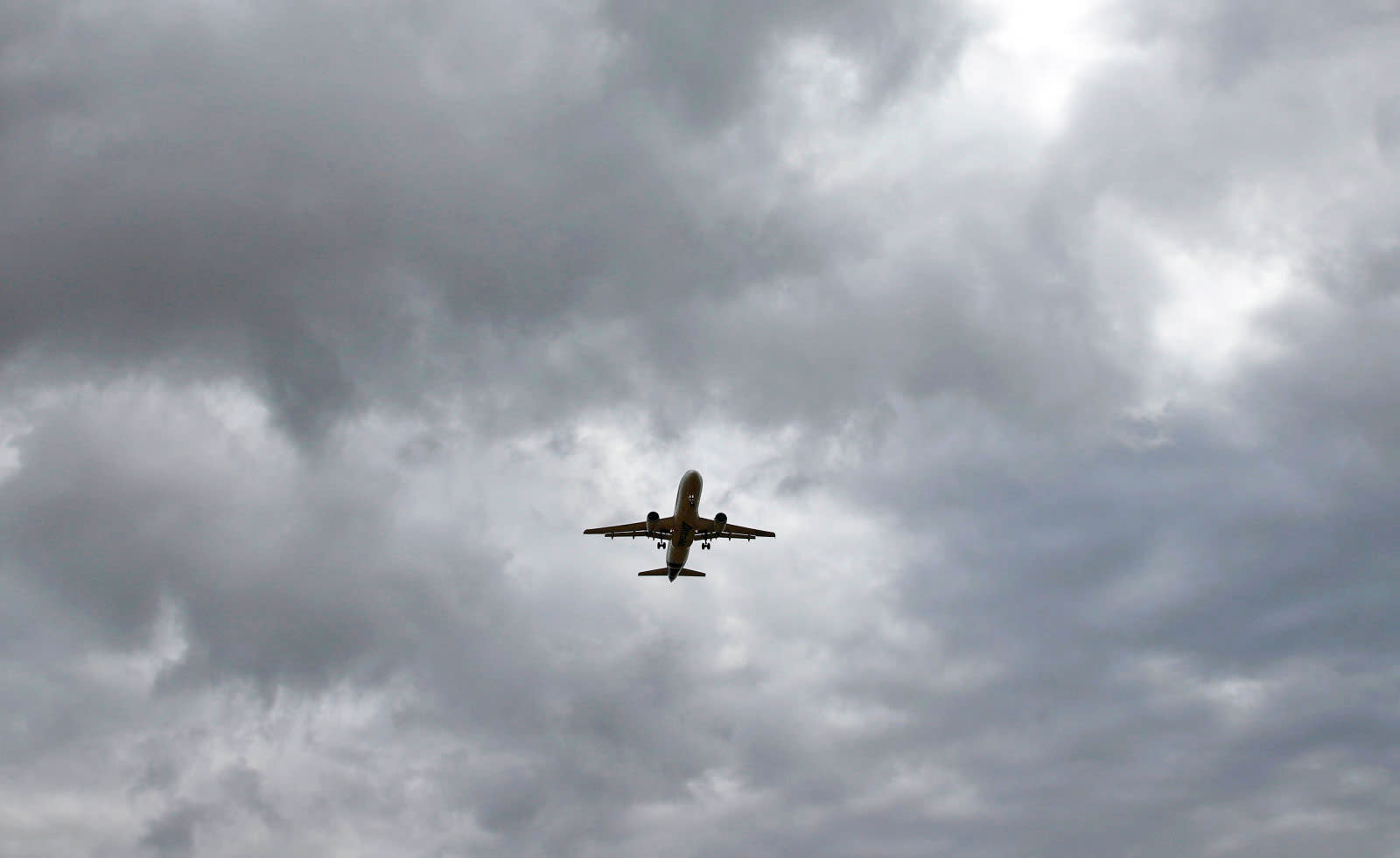 Employees from AeroVironment allegedly brought a drone with explosives attached to it in a carry-on bag, on a Delta flight in April 2015. As Bloomberg reports, the flight had 230 passengers and when another employee, Mark Anderson, discovered this and reported it to the Department of Defense a month later, he said he was punished, stripped of his responsibilities and then fired without a severance package.

AeroVironment counts the US government as a major customer, Bloomberg notes. It's supplied the Navy with submarine-launched spy drones and made robo-hummingbirds for DARPA, for example. A recent report from the company said that over half of its income is from being a government contractor. It's pretty easy, if not more than a little predictable, to see why the company reacted to Anderson's claims the way it did.

For its part, the company says that the complaint is "baseless" and that the legal claims are without merit. Almost makes you want to book a flight now, doesn't it?

In this article: AeroVironment, darpa, delta, departmentofdefense, gear, lawsuit, markanderson, robots, security
All products recommended by Engadget are selected by our editorial team, independent of our parent company. Some of our stories include affiliate links. If you buy something through one of these links, we may earn an affiliate commission.