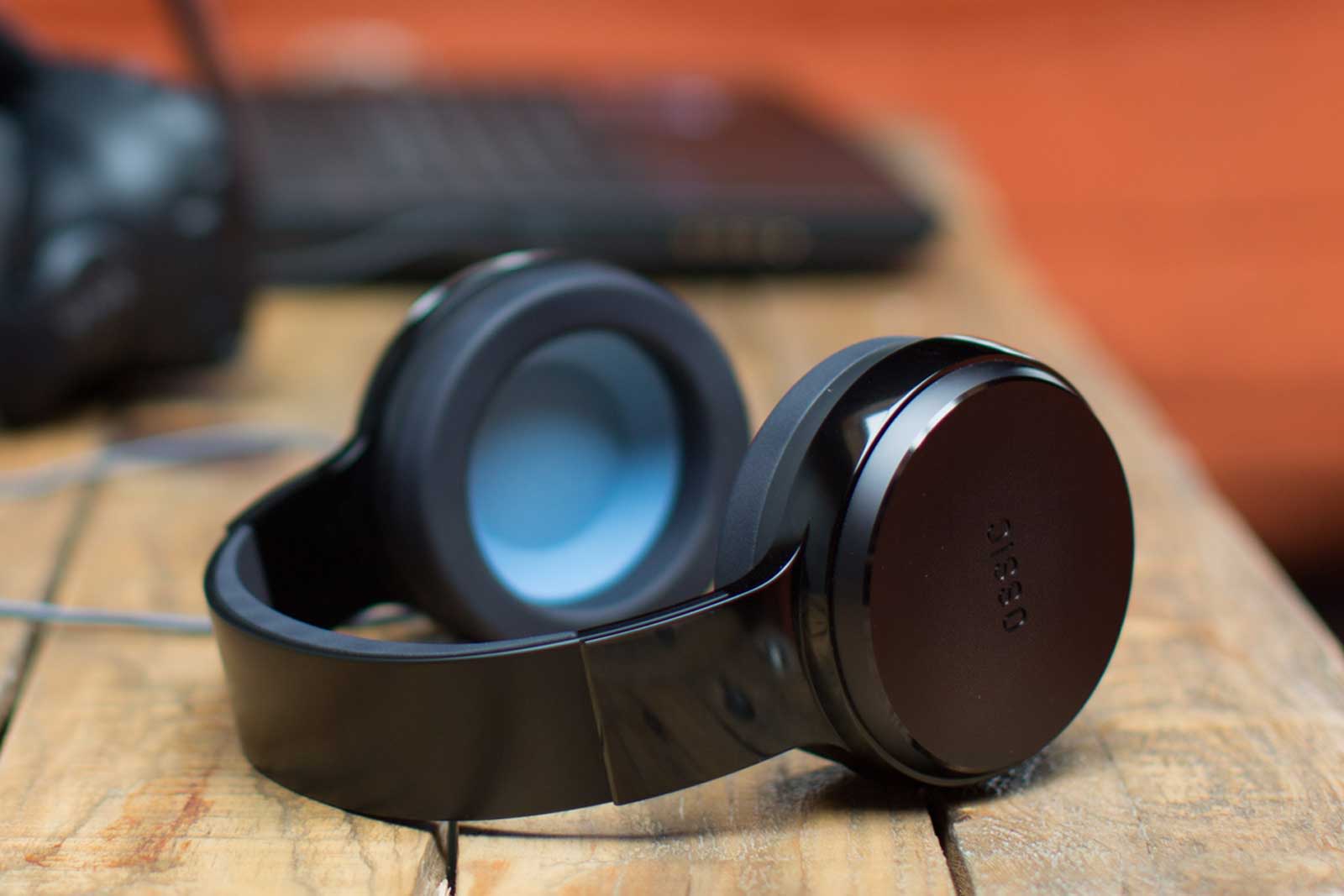 It's a sad time if you're a fan of 3D audio. Ossic, a startup that crowdfunded a pair of headphones that personalized 3D sound for your ears, has shut down due to a lack of funds. It successfully shipped a handful of developer-oriented units in January, but didn't have the money to mass-produce the devices for most listeners. There's no mention of customers getting refunds, although that's typical for crowdfunding efforts given that contributions are considered investments rather than guaranteed purchases.

The company pinned the funding shortage on both a "slow start" for VR and a "number of high profile hardware startup failures" that prevented it from getting additional seed funding. There was no shortage of cash early on, though. TechCrunch noted that Ossic raised a total of $3.2 million between Kickstarter and Indiegogo, and received a "substantial" investment that nearly equaled the crowdfunding amount. It clearly burned through that money quickly -- a letter on the company's website stated hat it would require "more than 2 million additional dollars" to ship headphones to all its backers. Staff reportedly worked without pay and dipped into their savings to keep Ossic going.

Crowdfunding project failures like this aren't unheard of, but it's frequently due to a lack of significant outside funding. That wasn't the case here. Rather, the shutdown reflects another common problem with crowdfunded startups: many of them don't anticipate all the costs of bringing their product to market, especially when it's in a relatively young category like 3D, VR-oriented headphones. And unfortunately, companies don't (or in some cases can't) mention this before you spend your hard-earned cash.

In this article: 3daudio, av, crowdfunding, gear, headphones, indiegogo, kickstarter, ossic, ossicx, virtualreality, vr
All products recommended by Engadget are selected by our editorial team, independent of our parent company. Some of our stories include affiliate links. If you buy something through one of these links, we may earn an affiliate commission.