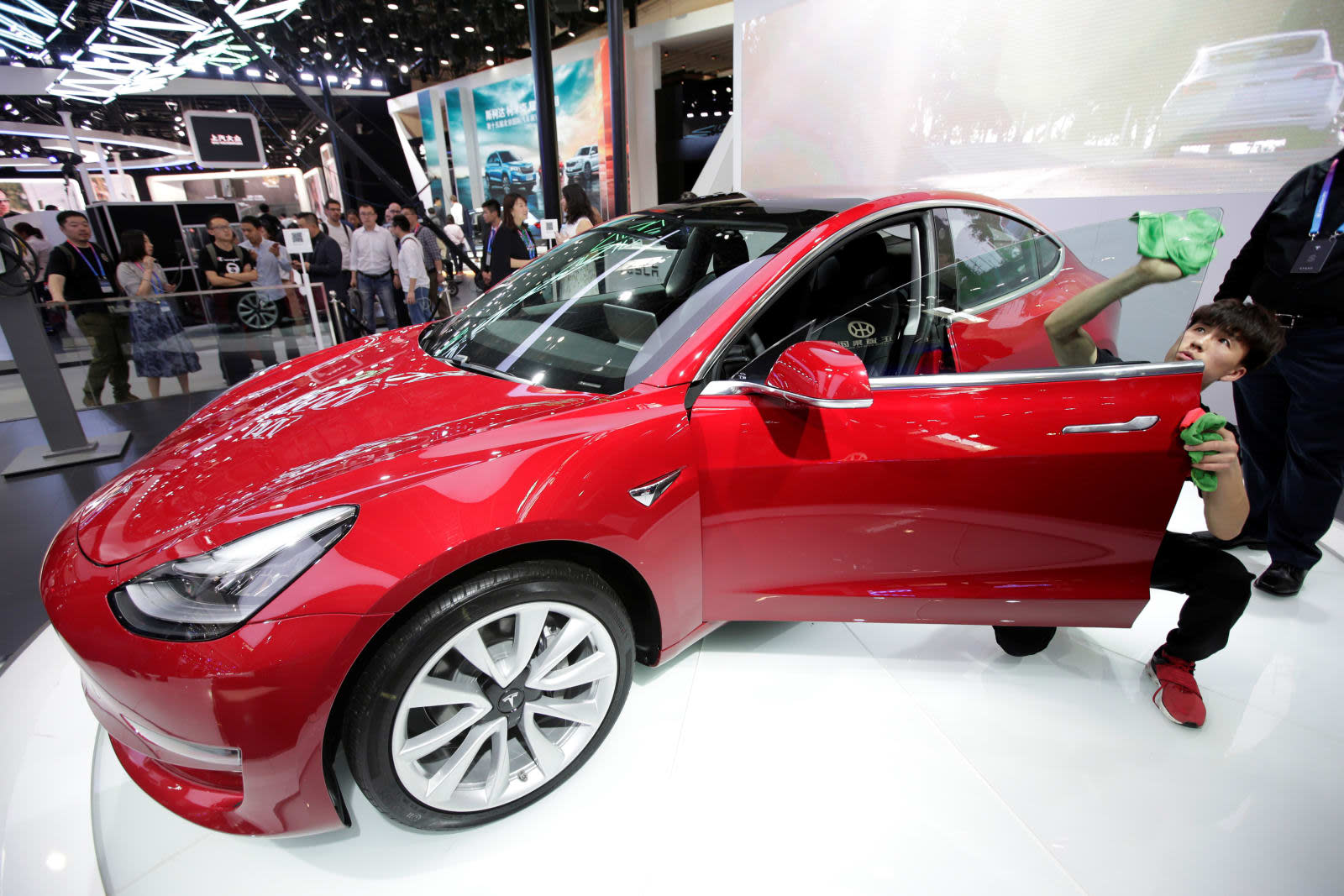 After Consumer Reports once again slammed a Tesla vehicle -- this time, the automaker's eagerly-anticipated Model 3 -- the publication said it will retest the car following a software update. The car company's CEO Elon Musk promised a firmware revision will come in the next few days to address one of Consumer Reports' biggest sticking points: The car braked far more slowly than competitors, taking even longer to come to a complete stop than a Ford pickup truck.

Looks like this can be fixed with a firmware update. Will be rolling that out in a few days. With further refinement, we can improve braking distance beyond initial specs. Tesla won't stop until Model 3 has better braking than any remotely comparable car.

Consumer Reports claimed that its 60-to-0MPH tests saw the Model 3 often stopping at 152 feet, which was worse than comparable cars. A Tesla spokesperson had already fired back, saying that the environment, roads and driver behavior could've caused the extensive brake distance, which were far beyond the company's own findings. And yet, other publications had variable test results, with Motor Trend noted that in one case, a car braked from 60-to-zero in just 119 feet.

"If Tesla can update the brakes over the air - an industry first - we'd be happy to retest our Model 3," said Jake Fisher, Consumer Reports' director of automotive testing, according to Reuters. In the above tweet exchange, Musk claimed they had an early production car and requested they test a current model.

In this article: brakes, ConsumerReports, Model3, SoftwareUpdate, tesla, test, transportation
All products recommended by Engadget are selected by our editorial team, independent of our parent company. Some of our stories include affiliate links. If you buy something through one of these links, we may earn an affiliate commission.