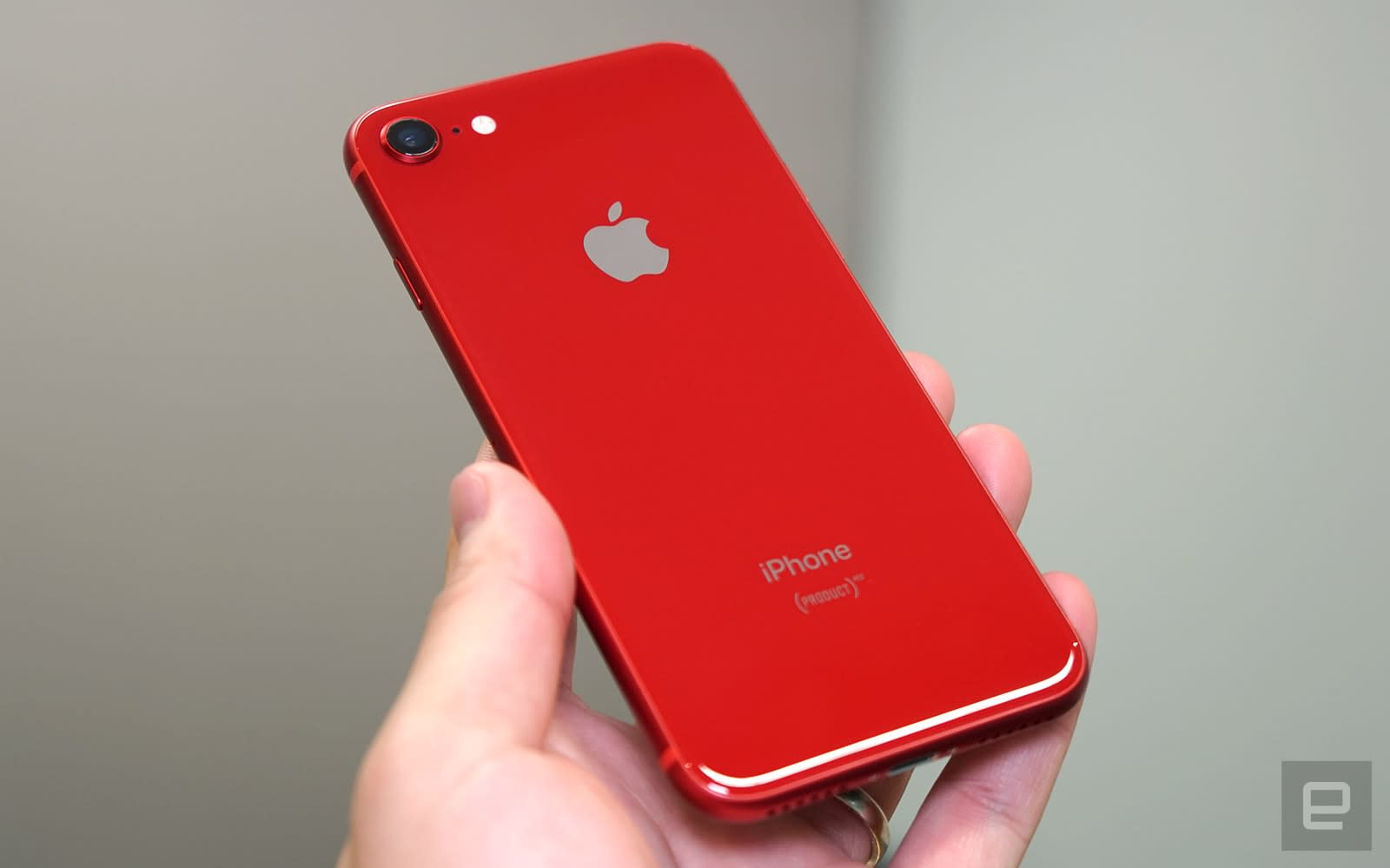 Apple's new chip for the next-gen iPhones is smaller than its predecessors -- it's also already in production, according to a new report by Bloomberg. Cupertino's manufacturing partner, Taiwan Semiconductor Manufacturing Co., has reportedly started mass producing the 7-nanometer chip that was created to be faster and more efficient than the 10-nanometer design (used for the iPhone 8 and X) it's replacing. It will enable faster app loading times and longer battery life, which are qualities that can convince buyers to get an iPhone instead of a Galaxy S or any other device from its competitors.

Considering the slowdown in the global smartphone industry's growth, phonemakers need to conjure up ways to persuade people to buy a new device. While Apple could be the first phone manufacturer to use the new processor, it can't rely on the chip alone, not when Samsung also intends to use its own 7-nanometer design with its upcoming Galaxy devices. AMD, Qualcomm and other tech titans are also working on 7-nanometer chip technologies of their own.

Bloomberg says Apple plans to use the new chip, which could be officially called the A12, to power a trio of iPhones (maybe more) slated for launch this fall. One of them is a larger version of the iPhone X, while the other is an update to the current version of Apple's bezel-less device. The third one will apparently be a more affordable model of the X with its features, but with a cheaper LCD screen.

In this article: 7-nanometer, A12, apple, gear, iphone, iphonex, mobile, sevennanometerchips
All products recommended by Engadget are selected by our editorial team, independent of our parent company. Some of our stories include affiliate links. If you buy something through one of these links, we may earn an affiliate commission.