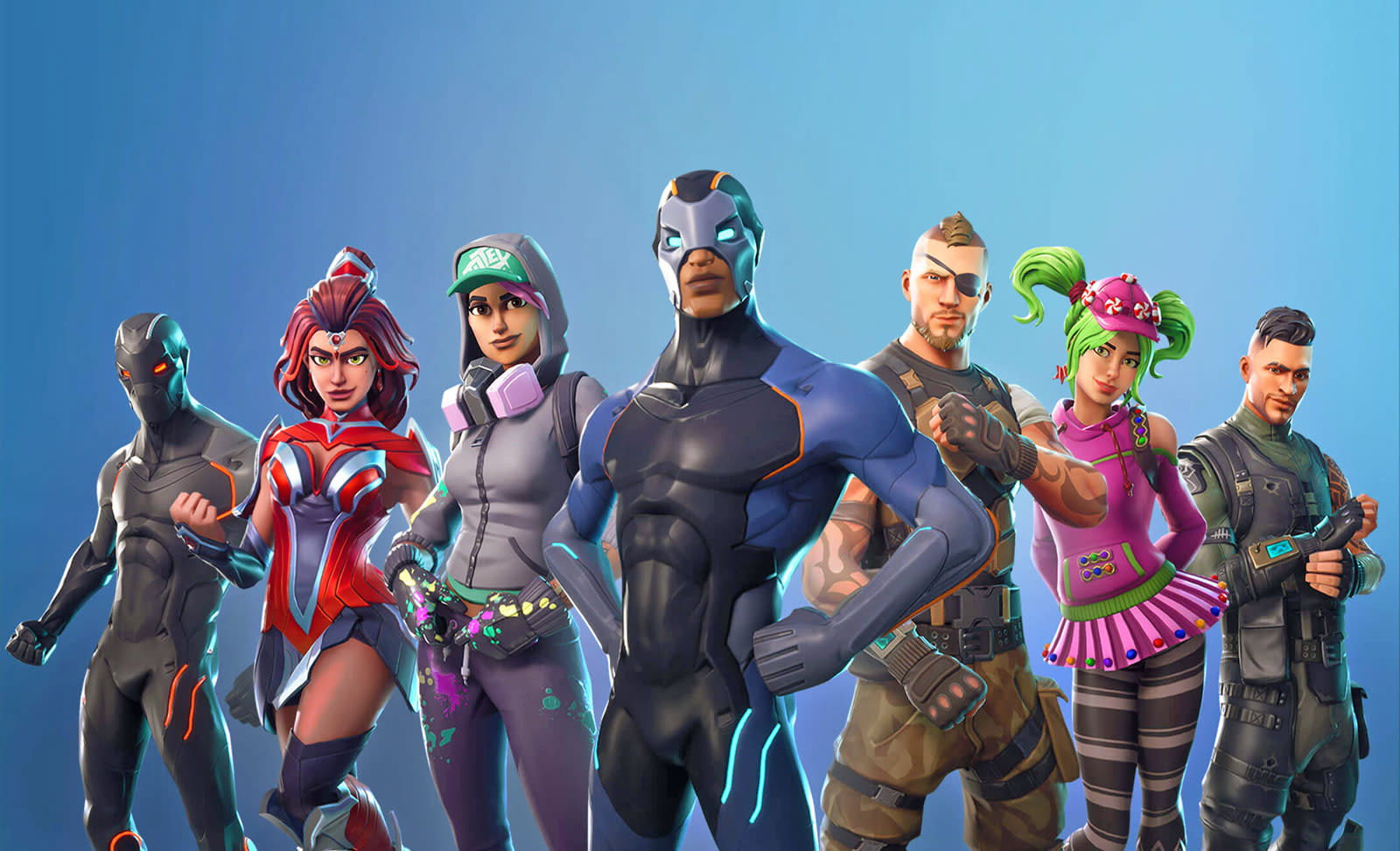 Apparently, people really like to spend money on Fortnite even though it's free. On an investor call today, PlayStation head John Kodera was asked about a sudden increase in network sales. This was at the same time as the Fortnite launch on PS4. Kodera confirmed that the timing was not a coincidence.

Fortnite might have been free-to-play, but Kodera noted that "add-on and download sales were notable." This is really important, that though people were required to spend no money in order to play the game on the PS4, they did so voluntarily in order to access additional features. This free-to-play game is a moneymaker for both PSN and the game developer.

Kodera continued by saying that they are exploring various models, from paid game downloads to free to play, in order to maximize revenue. It's an especially important conversation right now, considering that, on the same call, Kodera made clear that the PS4's declining sales means it's not a part of the company's three-year roadmap. The fact that the company has alternative revenue streams, such as PSN, and that Sony can explore how to further leverage free-to-play games to bring in more money

In this article: business, fortnite, gaming, playstation, ps4, sony
All products recommended by Engadget are selected by our editorial team, independent of our parent company. Some of our stories include affiliate links. If you buy something through one of these links, we may earn an affiliate commission.