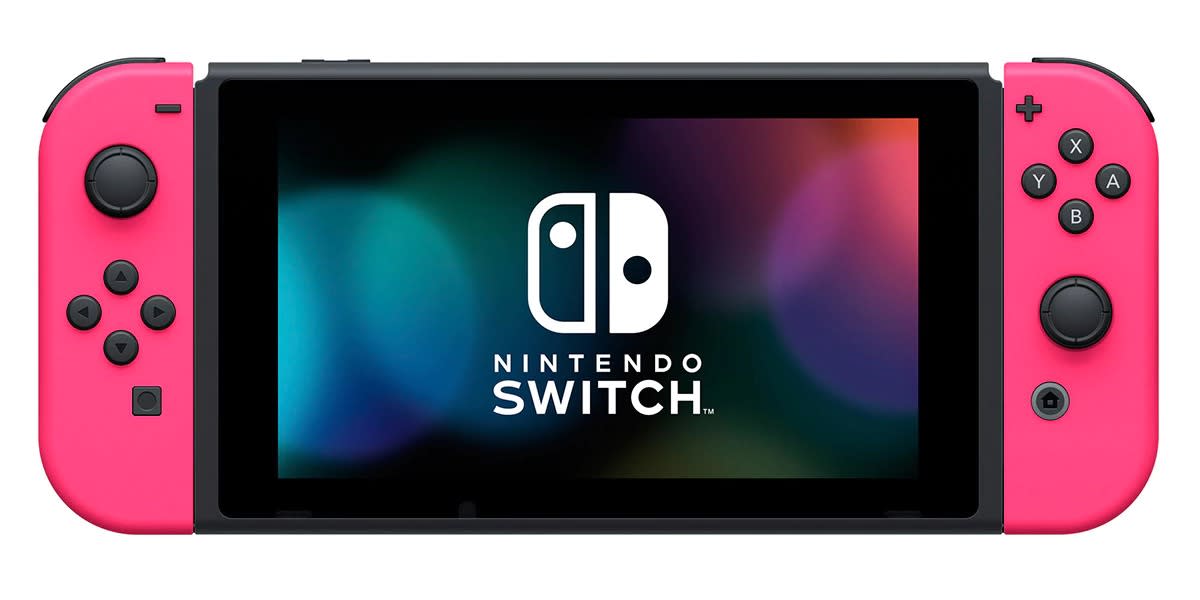 Once Nintendo's online service for the Switch launches this fall its cloud saves will make it easier to swap between systems, and now there's even more reason to nab a second one -- at least in Japan. The company just announced a "Switch Second Unit Set" there that ships without the TV/charging dock, Joy-con grip, power cord and HDMI cable usually included.

As a result, it's 5,000 yen cheaper (about $45) than the standard set. A good USB-C Power Delivery charger will just about wipe out the savings, so it's really only an option if you're actually looking to add a second Switch. Also, Nintendo Japan announced neon green and neon pink as custom Joy-con color options, giving owners up to 1,372 possible combinations. There's no word on whether or not the Second Unit bundle will go on sale outside of Japan, but if Nintendo wants everyone in the house to have a Switch of their own, it could make sense.

In this article: bundle, gadgetry, gadgets, gaming, japan, nintendo, nintendojapan, nintendoswitch, switch, switchsecondunitset
All products recommended by Engadget are selected by our editorial team, independent of our parent company. Some of our stories include affiliate links. If you buy something through one of these links, we may earn an affiliate commission.