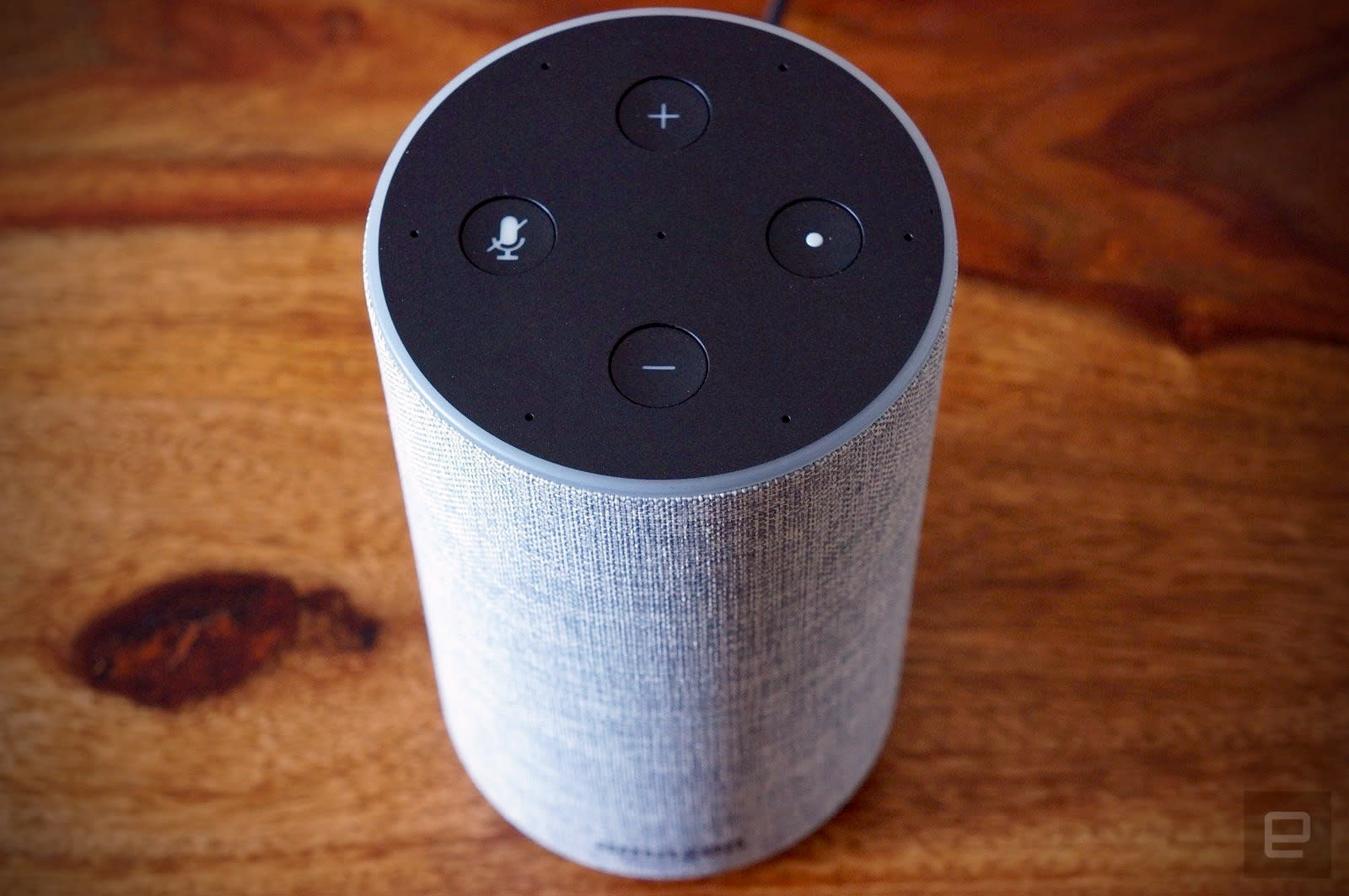 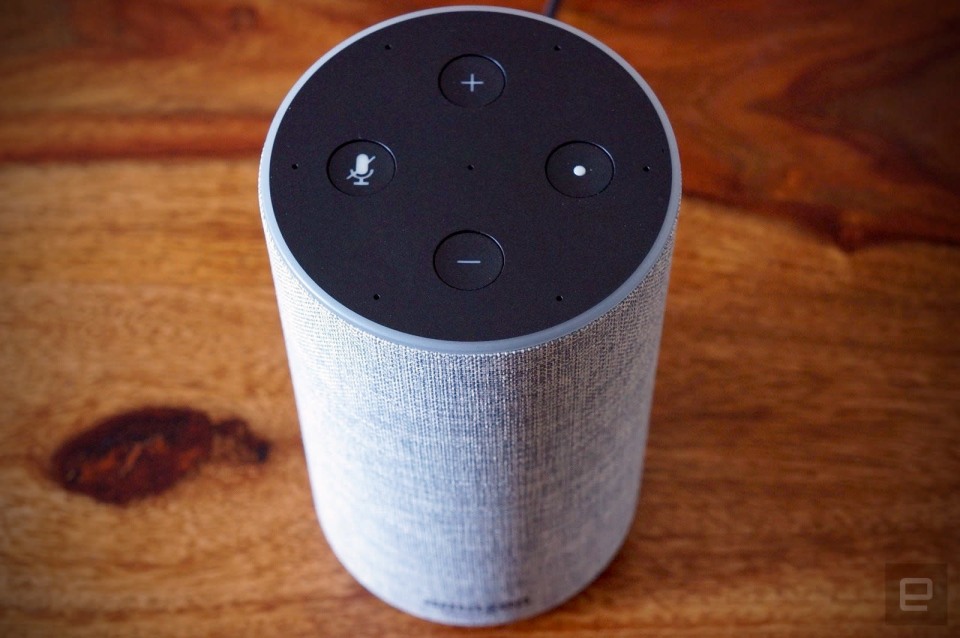 Amazon's Alexa recently made headlines for one of the strangest consumer AI mistakes we've ever heard of: A family in Portland, Oregon, claims that the company's virtual assistant recorded a conversation and sent it to a seemingly random person in the husband's contact list. Alexa didn't just make one slip-up -- it made several that, when combined, led to a pretty remarkable breach of privacy. The company's explanation, provided to news outlets yesterday, makes clear just how unlikely this whole situation was:

That is, without question, absolutely wild. Given a handful of factors at play here, though, it was likely inevitable that Alexa would've goofed spectacularly at some point. I'm not a betting man, but let's look at the numbers: Right after Christmas, Amazon confirmed that it had sold "tens of millions" of Alexa-enabled devices around the world. New research indicates that Google has for the first time overtaken Amazon as the world's premier purveyor of smart speakers, but no matter -- people are or were talking to at least 20 million Alexa devices around the world. That amounts to a huge number of interactions for Alexa to interpret every day, and it was only a matter of time before the right set of circumstances produced a situation that Alexa just couldn't handle.

Alexa's cascading failure here isn't simply due to a numbers game, either. It's also because Alexa can be lousy at its job. Looking back through my own Alexa history -- which contains recordings of every interaction I've ever had with it -- reveals a handful of false positives that shouldn't have triggered the assistant in the first place. In some cases, a droning voice on TV said a word that kinda sorta sounded like "Alexa," which prompted the assistant to try and interpret what else the person was saying. In others, the recording stored by Amazon didn't include the Alexa wake word at all, leaving me perplexed as to why Alexa was trying to listen in the first place. It probably won't come as a surprise that most of the recordings that lacked an audible "Alexa" were snippets from a television show or a conversation that was never meant to be heard by Amazon.

Even now, Alexa is still a more mysterious figure in my life than I'd like. It once laughed at me out of nowhere in the middle of the night, a profoundly creepy feat that very nearly made me hurl my Echo out a window. My stored history also doesn't include the handful of times when I've seen my Echo light up blue out of the corner of my eye. Alexa's virtual ears clearly perked up, but the assistant never bothered to respond. Since Amazon's Alexa history only seems to keep records of interactions in which Alexa offers a verbal response, I can't fully explain what's going on in those moments when Alexa is triggered but remains silent. (Maybe it was one of those silent, Alexa-triggering signals we've known about for months.)

Considering the number of accidental triggers and responses in my history, it's not hard to imagine how the right kind of conversation could have prompted Alexa to send a recording to a random contact. As Amazon says, this was incredibly unlikely, but as long as Alexa remains aggressive in attempting to pull signals from noise, these situations will never be completely impossible.

Amazon has said that it's working on ways to make these kinds of situations even less likely, a tacit admission that Alexa still needs work. Even that may be an understatement. Through the process of recording a family and sending that recording to someone else, Alexa was doing exactly what it was designed to do: It listened for signals, regardless of their origin, and took action based on those signals. Had Alexa been able to more fully understand what was being said in that conversation, it's likely this whole thing never would've have happened. While Alexa has become one of the dominant voice assistants out there, it is in some ways surprisingly unsophisticated, and the only way to prevent these situations from happening again is to make Alexa smarter. Amazon is clearly keen to take on the task, but until the company's engineers push some new boundaries, don't be surprised if Alexa continues to surprise with its occasional incompetence.

In this article: ai, alexa, amazon, echo, echodot, editorial, gear, home, privacy, services
All products recommended by Engadget are selected by our editorial team, independent of our parent company. Some of our stories include affiliate links. If you buy something through one of these links, we may earn an affiliate commission.