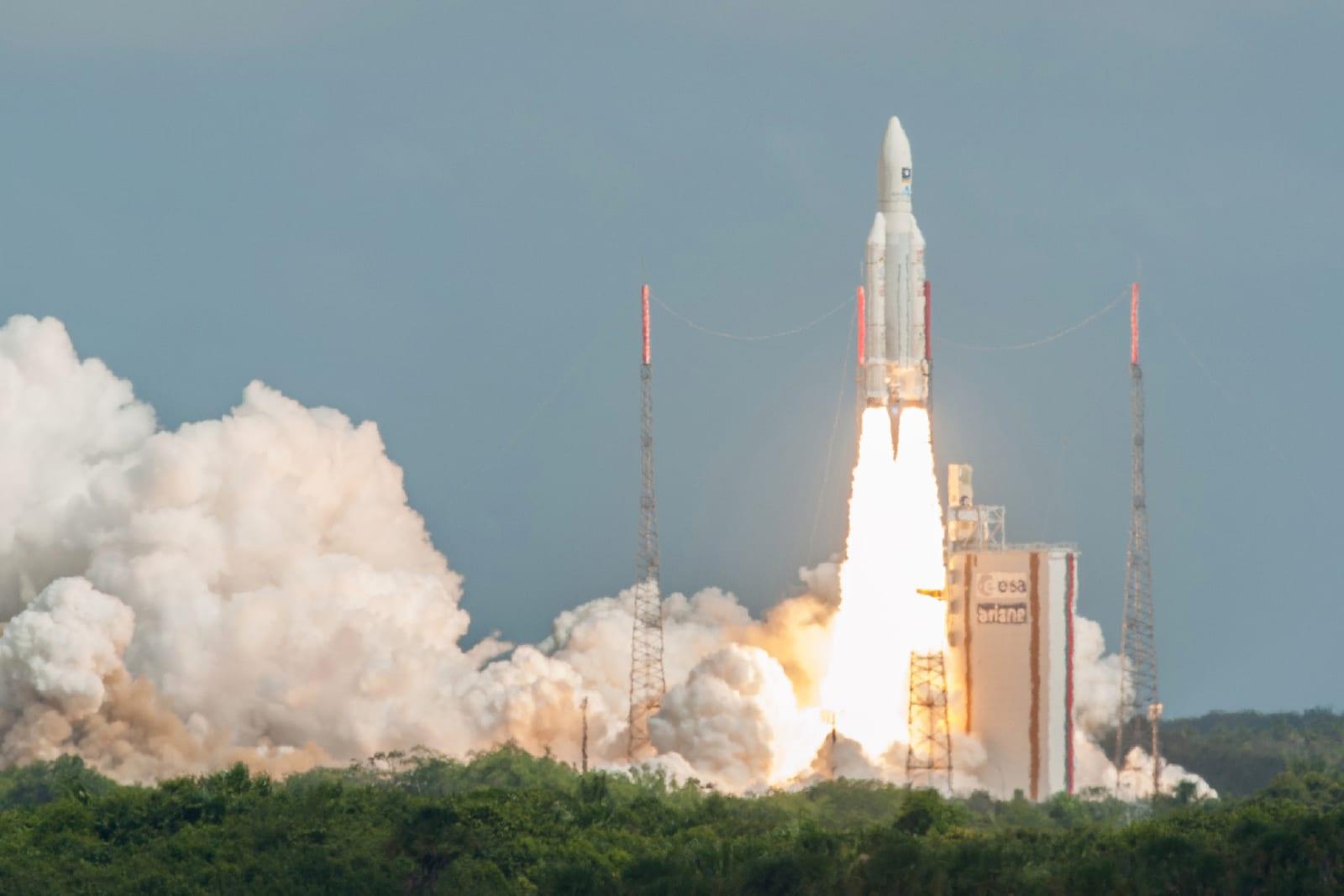 Earlier this year, the European Commission revealed that Brexit might jeopardize the UK's involvement in the Galileo project, which is Europe's endeavor to build a their own version of America's GPS system. Now, Reuters reports that Britain may demand its money back if it is indeed cut out of the Galileo project.

The UK, which leaves the EU next year, was heavily involved in the development of the Galileo project and invested up to 1 billion pounds in it. But now, the issue is security. If a non-EU country is granted full access to Galileo, it could be considered a security risk. The backup site for monitoring Galileo has already been moved from the UK to Spain.

Britain has presented the EU with its terms for continuing to participate in the project. It's unclear what those encompass, but a senior EU official told Reuters that there is no basis for Britain's demand for a refund. At this point, it seems unlikely that the UK will be granted full access to Galileo's data, and that whatever involvement it does have will be restricted.

Update: This article was updated to reflect when the UK leaves the EU.

In this article: brexit, business, eu, galileo, security, tomorrow
All products recommended by Engadget are selected by our editorial team, independent of our parent company. Some of our stories include affiliate links. If you buy something through one of these links, we may earn an affiliate commission.