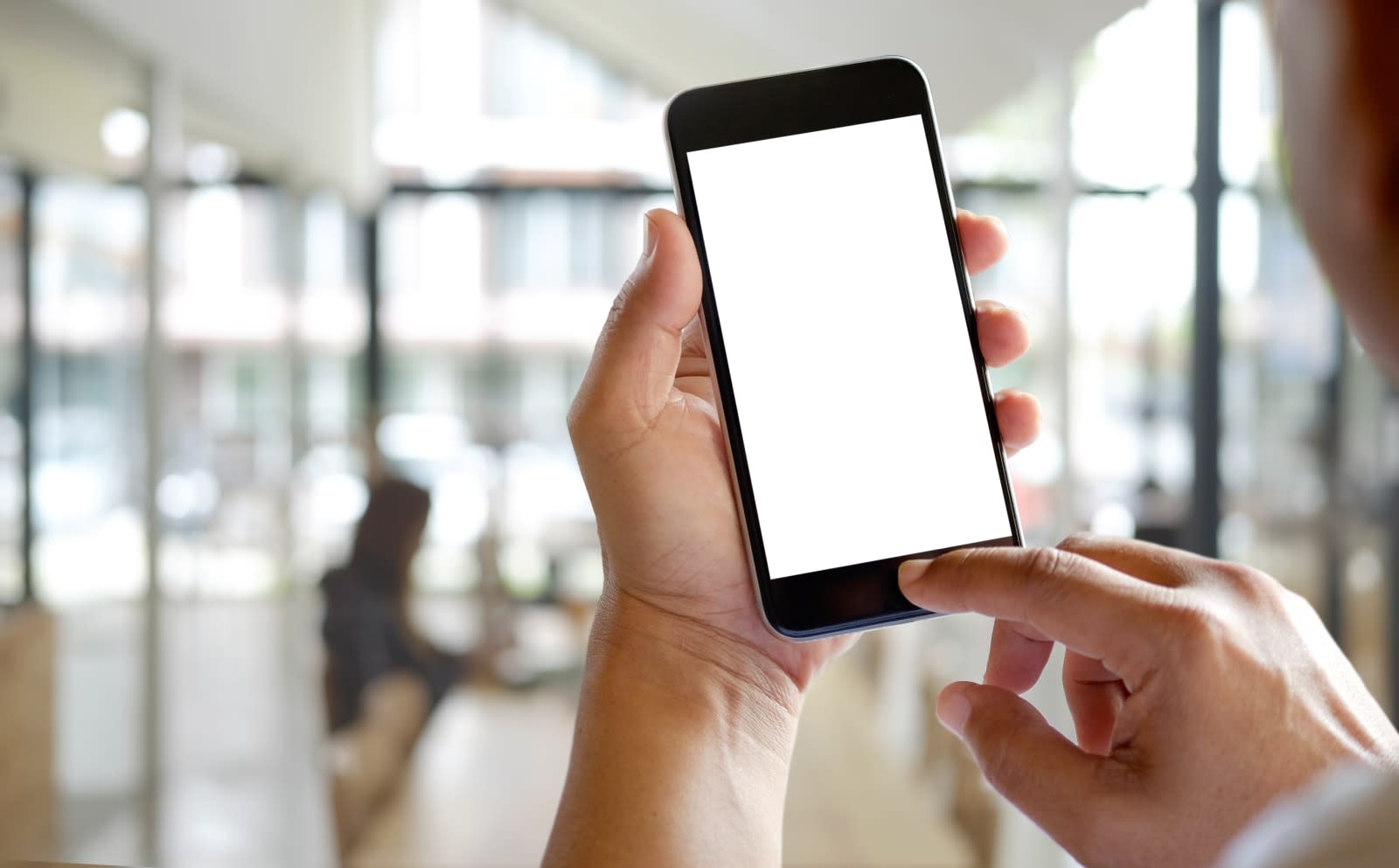 Your iPhone's NFC chip will soon have the ability open your house's and car's doors, as well as pay for your fare, according to The Information. The tech giant is reportedly gearing up to introduce a huge update for its devices' near-field communication chip, which is (at the moment) mostly used to make purchases via Apple Pay. Its employees already have access to the new features, the publication says, and have apparently been using their iPhones to access offices and buildings at Apple's HQ in Cupertino. While you can use iPhones to open a lot of smart locks via Bluetooth, NFC is considered the more secure option.

According to the publication's sources, Apple has been working with HID Global, the company that made its security systems, to give iPhones the capability to gain access to buildings and offices since 2014. The company has reportedly been talking to transit card maker Cubic for years, as well. As you might know, you can use Apple mobile payment solution to pay for your fare in places like Japan, parts of China, London and a few cities in the US, but working with Cubic will give iPhones the power to act as transit cards for tens of millions of people around the globe.

The Information says Apple is slated to announce its NFC's new capabilities during its upcoming Worldwide Developers Conference, which will begin on June 4th. Once the features become available, even older iPhones made in 2014 or later can unlock them by downloading a software update.

In this article: apple, gear, mobile, nfc
All products recommended by Engadget are selected by our editorial team, independent of our parent company. Some of our stories include affiliate links. If you buy something through one of these links, we may earn an affiliate commission.