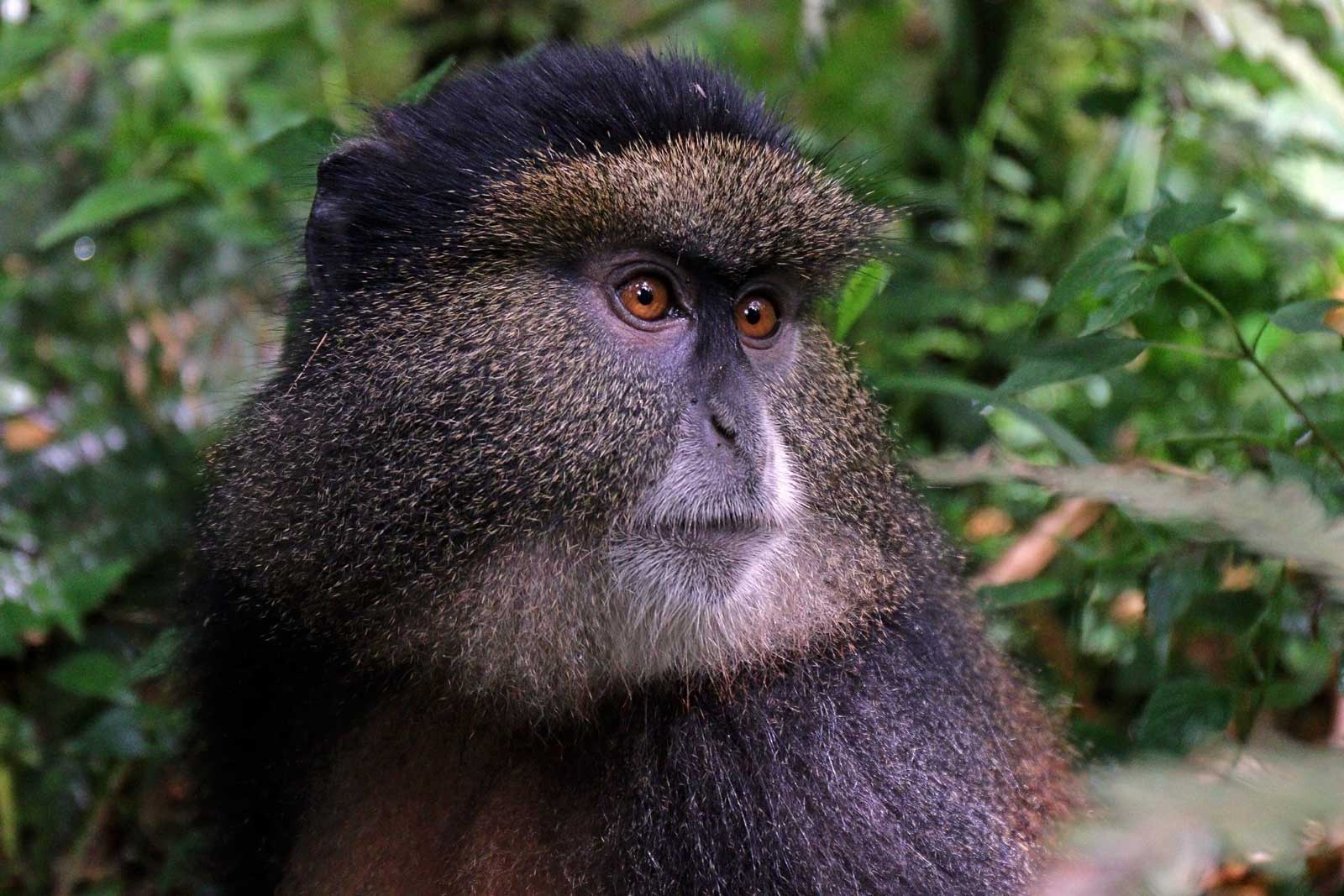 Facial recognition isn't limited to humans. Researchers have developed a face detection system, PrimNet, that should help save endangered primates by tracking them in a non-invasive way. The neural network-based approach lets field workers keep tabs on chimpanzees, golden monkeys and lemurs just by snapping a photo of them with an Android app -- it'll either produce an exact match or turn up five close candidates. That's much gentler than tracking devices, which can stress or even hurt animals.

The scientists trained PrimNet by training it on thousands of reference photos. That's harder work than it sounds, though. As there can be huge variations in hair, fur, eye color and other factors, the team had to manually tag the eyes and mouth to help the technology along. Off-the-shelf human facial recognition tended to suffer from "overfitting" (that is, it's not generalized enough) when the researchers applied it to primates.

In practice, PrimNet and its mobile app tend to have "greater than 90 percent accuracy." That's not ideal, but that and the "top five" approach could easily be enough. And importantly, there's more work on the way. The creators hope to cover more primates and open source the code so that anyone can use the technology, including anti-trafficking agents who might use it to trace the origin of a captured primate.

In this article: ai, ArtificialIntelligence, cameras, computervision, conservation, facerecognition, facialrecognition, gadgetry, gadgets, gear, MichiganStateUniversity, nature, neuralnetwork, primate, primnet, science
All products recommended by Engadget are selected by our editorial team, independent of our parent company. Some of our stories include affiliate links. If you buy something through one of these links, we may earn an affiliate commission.