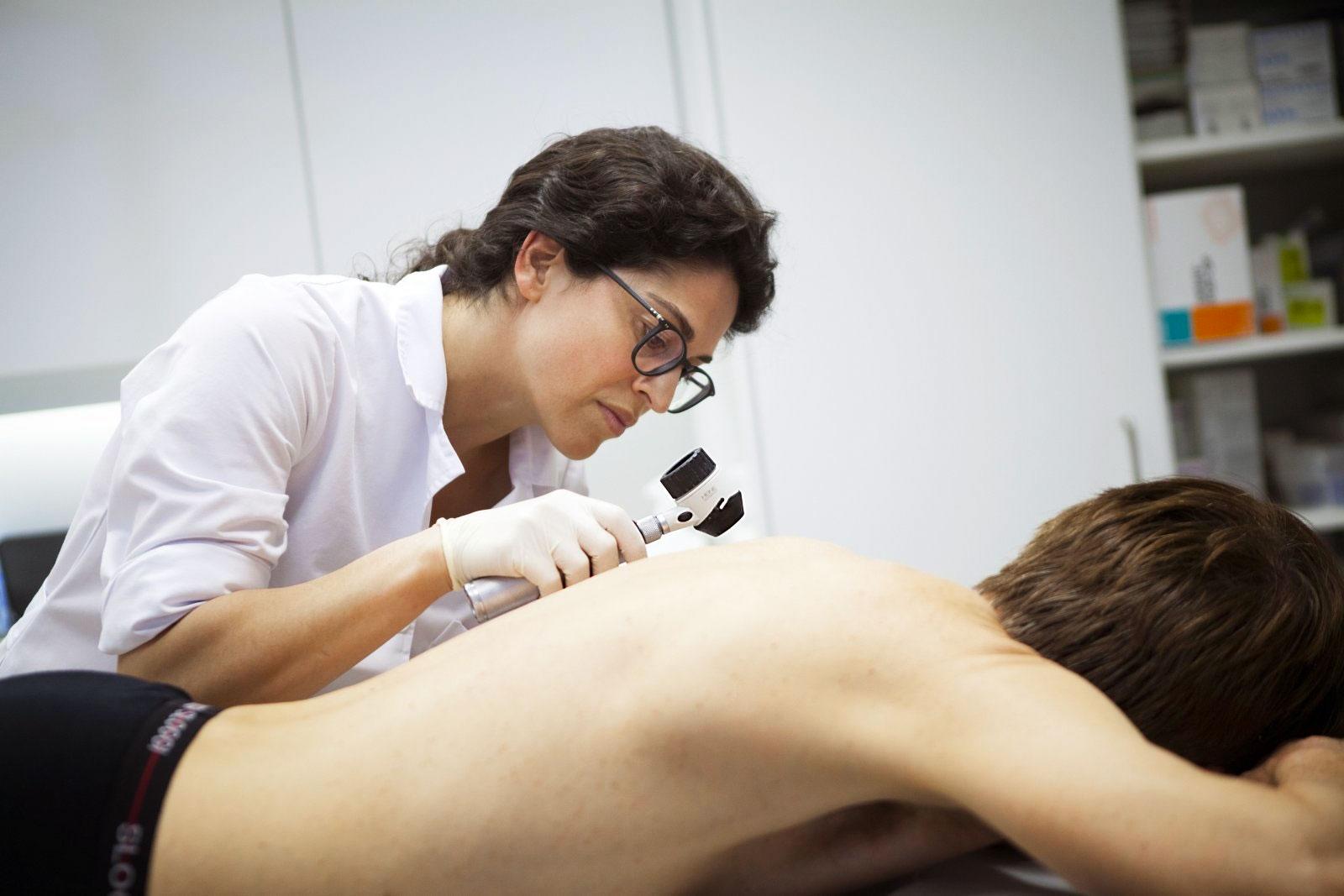 In January last year scientists reported that artificial intelligence was almost as effective at identifying skin cancer as dermatologists. Now, less than 18 months later, it's even better. In an experiment between a deep learning convolutional neural network (or CNN) and 58 dermatologists, researchers found that human dermatologists accurately identified 86.6 percent of skin cancers from a range of images, compared to 95 percent for the CNN.

The study's first author, Holger Haenssle of the University of Heidelberg, said that the CNN missed fewer melanomas, "meaning it had higher sensitivity than the dermatologists". He added that it misdiagnosed fewer benign moles as malignant melanoma, which would ultimately result in less unnecessary surgery.

The AI was taught to distinguish dangerous skin lesions from benign ones after being shown more than 100,000 images. According to the team, the system will make early diagnosis of skin cancer faster and easier, helping doctors to intervene before the disease spreads. While the AI is still undergoing testing, and will likely be restricted to professional use initially, it's the sort of thing that could end up in the consumer market as a home diagnostic tool. Being able to check out suspicious skin conditions at home will allay fears and prevent unnecessary trips to the doctor's office, which would undoubtedly have a beneficial impact on healthcare systems globally.

In this article: AI, cancer, dermatology, diagnostics, medicine, melanoma, skincancer, surgery
All products recommended by Engadget are selected by our editorial team, independent of our parent company. Some of our stories include affiliate links. If you buy something through one of these links, we may earn an affiliate commission.