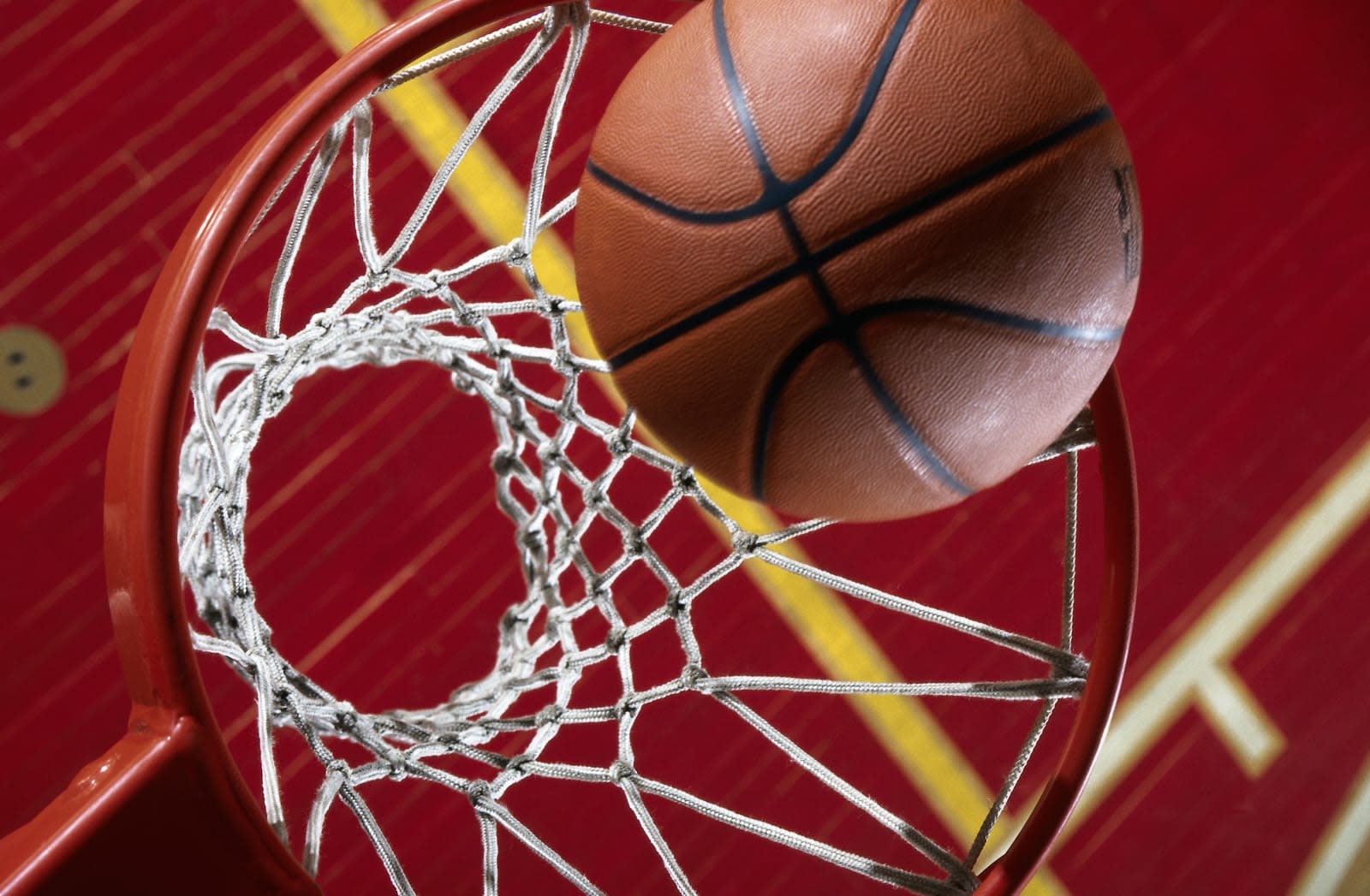 The next high-tech push from the NBA uses augmented reality to put you behind the scenes of the post-season. Simply open the NBA AR app (on either Android or iOS), place the AR target and walk through a "door" to experience the 360 Portals feature's handful of vignettes including player intros and huddles, and post-game celebrations. The NBA also teased "special on-demand content" from the Finals for the app. It's free so you're not out anything for giving it a look, but will it be more than a gimmick you use once or twice? That's up to the NBA. Check out the video below for a taste of what's on offer.

In this article: android, ar, augmentedreality, basktball, gear, ios, mobile, nba, update
All products recommended by Engadget are selected by our editorial team, independent of our parent company. Some of our stories include affiliate links. If you buy something through one of these links, we may earn an affiliate commission.