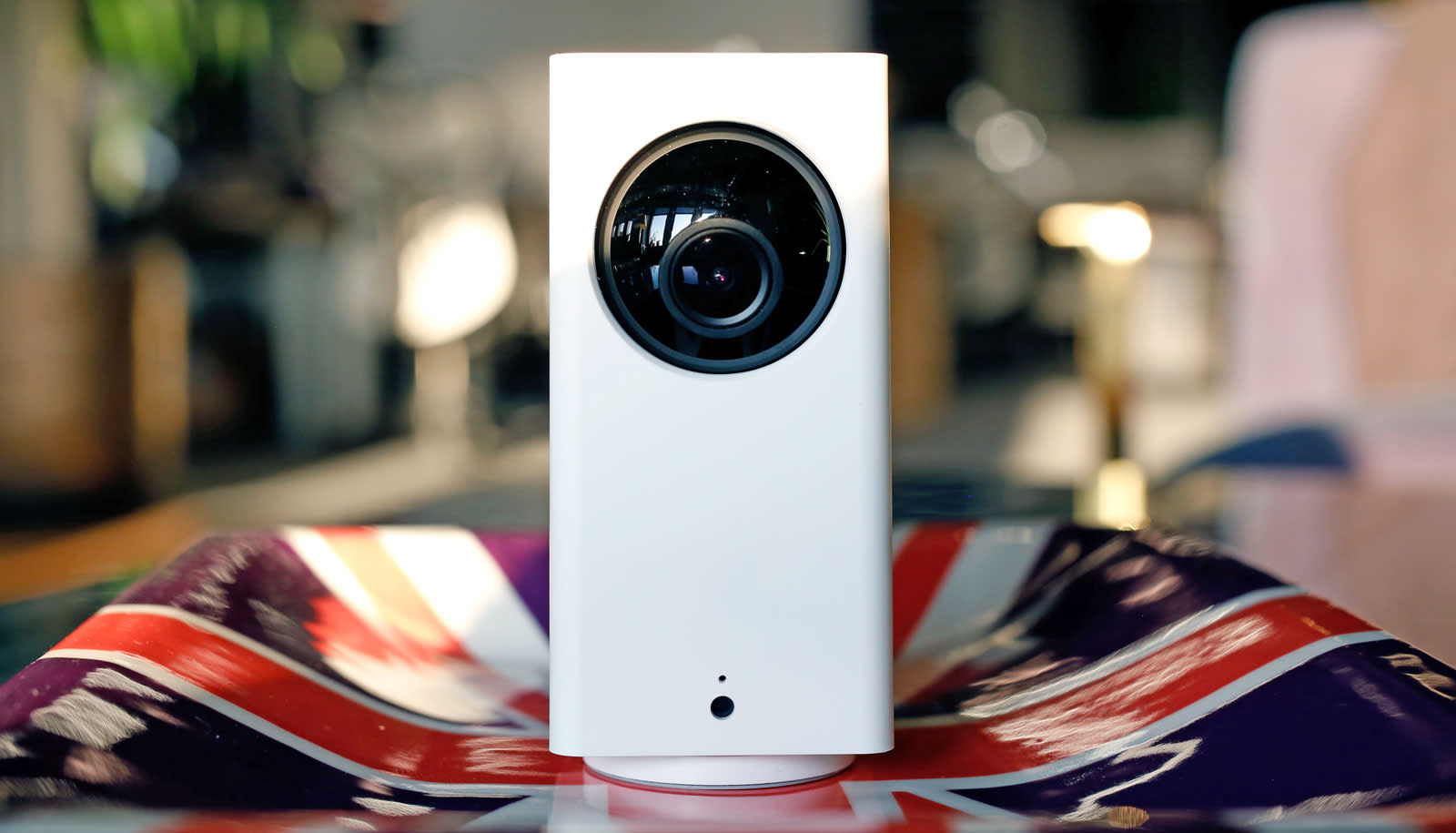 There are plenty of connected cameras to record the goings-on in your home or office. But few offer as much value as the $20 WyzeCam. It packs a surprising amount of functionality into a tiny stationary frame. But for those who need more coverage from their camera, the company has a new model that can rotate 360 degrees and tilt its lens up and down. The Wyze Cam Pan costs only $30, making it a bit pricier than its predecessor but with a lot more capability.

The Wyze Cam Pan takes after its predecessor's simple, unassuming looks. Instead of a diminutive white plastic cube, though, the new camera looks more like an unadorned juice box that rotates on a circular base. It buzzes around with all the seriousness of a little watchdog while its oversize "eye" ball tilts the lens up and down. It's HAL 9000 by way of WALL-E's Eve.

In this article: camera, gadgetry, gadgets, gear, HomeSecurity, security, wyzecam, wyzecampan, wyzelabs
All products recommended by Engadget are selected by our editorial team, independent of our parent company. Some of our stories include affiliate links. If you buy something through one of these links, we may earn an affiliate commission.