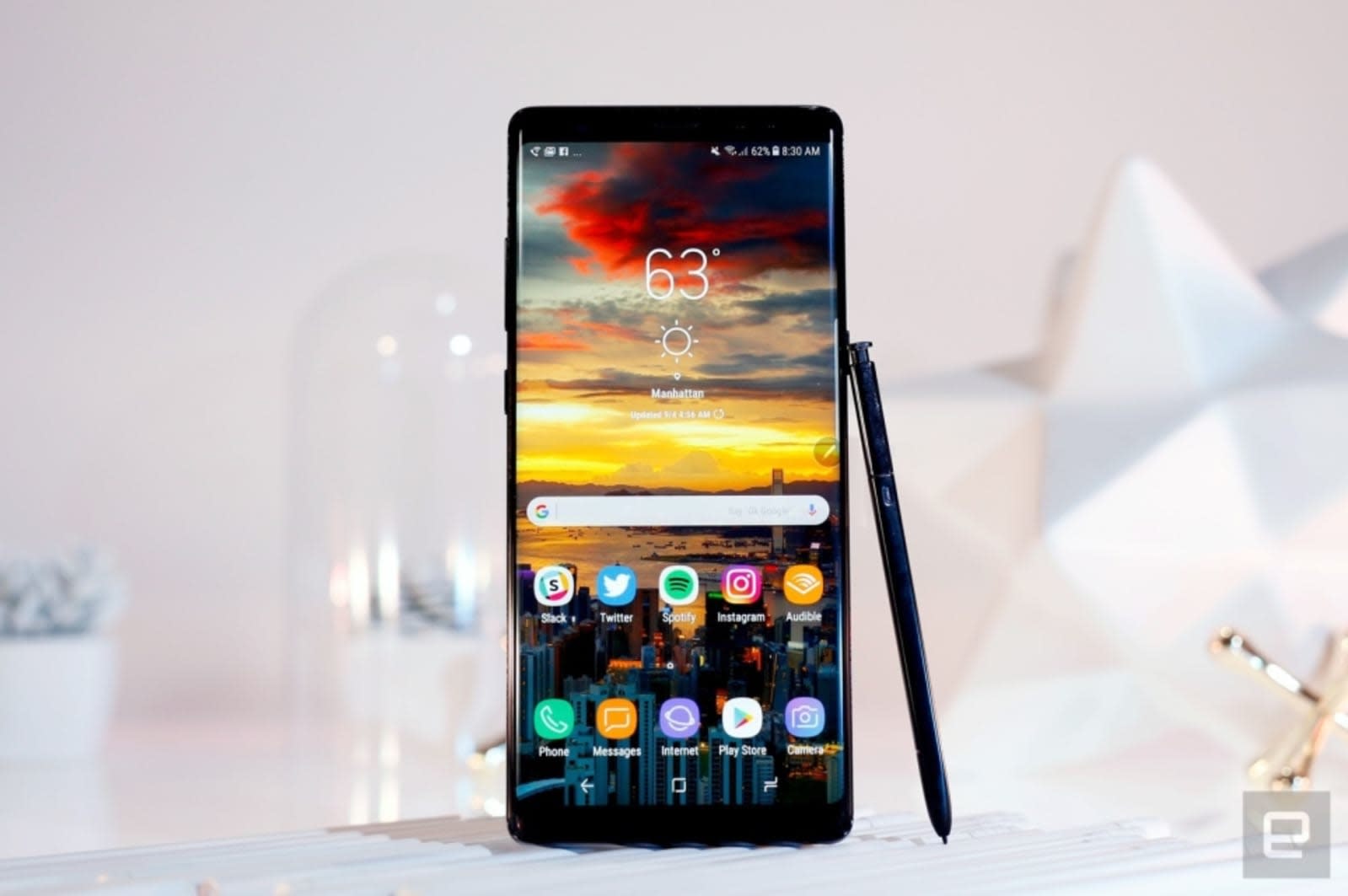 Otherwise, Samsung fans can look forward to Bixby 2.0, which is debuting first on the Note 9 (note that the company hasn't officially named its upcoming Note phone, but...c'mon). The device will be revealed at the tech giant's "Unpacked" event in New York City, according to Bloomberg's sources, and Samsung plans to release it as early as the end of August.

In this article: camera, gadgetry, gadgets, GalaxyNote, galaxynote9, gear, mobile, samsung, SamsungGalaxyNote, smartphone
All products recommended by Engadget are selected by our editorial team, independent of our parent company. Some of our stories include affiliate links. If you buy something through one of these links, we may earn an affiliate commission.