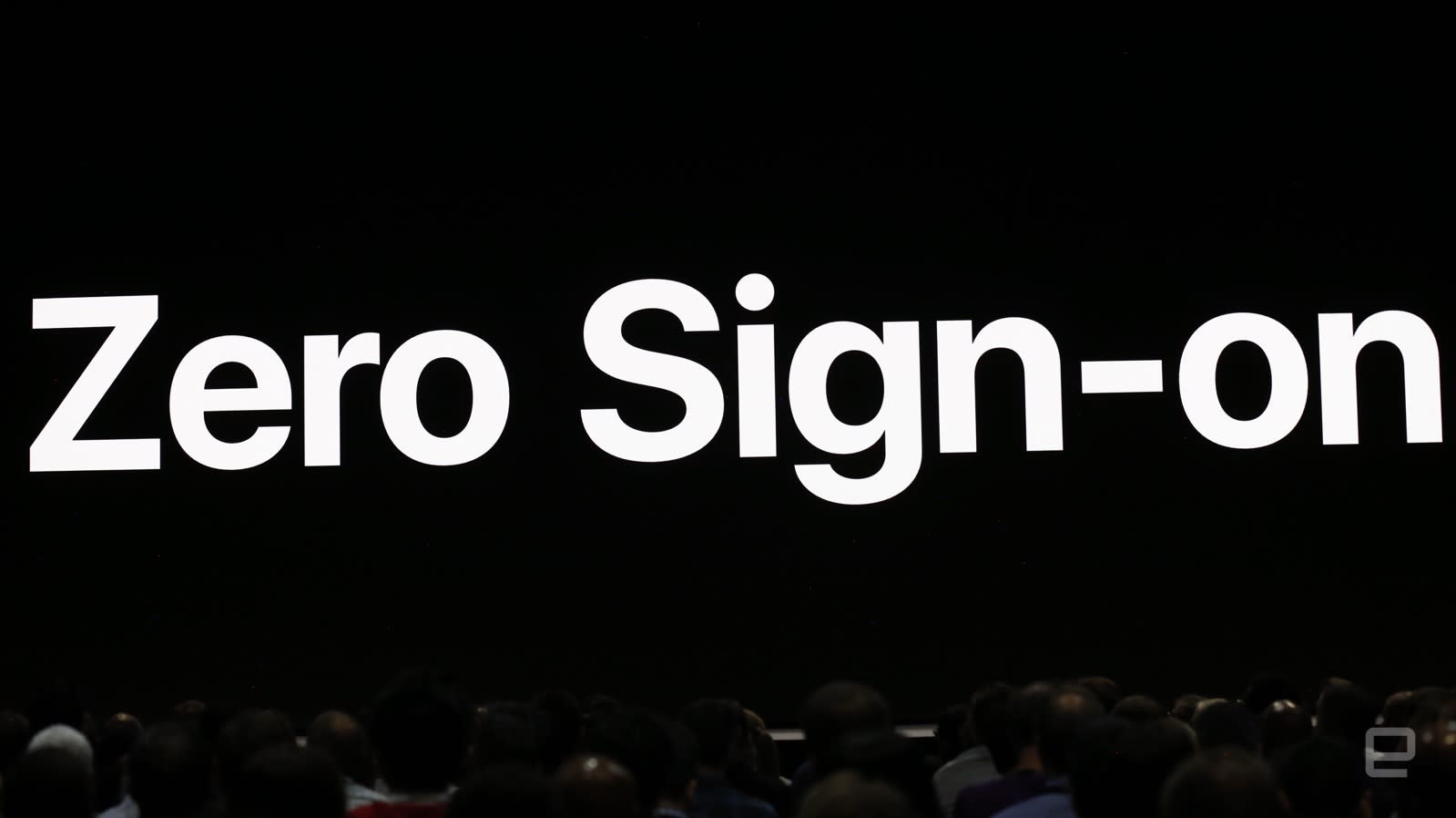 It was 18 months ago that Apple brought the single sign-on feature to the Apple TV, the idea being you only have to enter your info once, rather than logging into supported apps individually. Today at WWDC, Apple announced a feature that has you doing even less. With "zero sign-on," the apps of pay-TV providers will automatically log you in, as it were, if you happen to be one of their broadband customers, too. Zero sign-on will be switched on later this year with Charter Spectrum (and its Spectrum TV app) as the first supported network, but expect others to follow suit.

Zero sign-on -- using your internet info to authenticate you -- isn't anything new. Adobe Primetime (formerly Adobe Pass) is a system designed for video providers that does just that. All Apple TV owners really need to know, though, is that later this year login prompts should become that bit less frequent.

In this article: adobepass, adobeprimetime, apple, appletv, av, entertainment, gear, singlesign-on, singlesignon, tvos, tvos12, wwdc2018, zerosign-on, zerosignon
All products recommended by Engadget are selected by our editorial team, independent of our parent company. Some of our stories include affiliate links. If you buy something through one of these links, we may earn an affiliate commission.