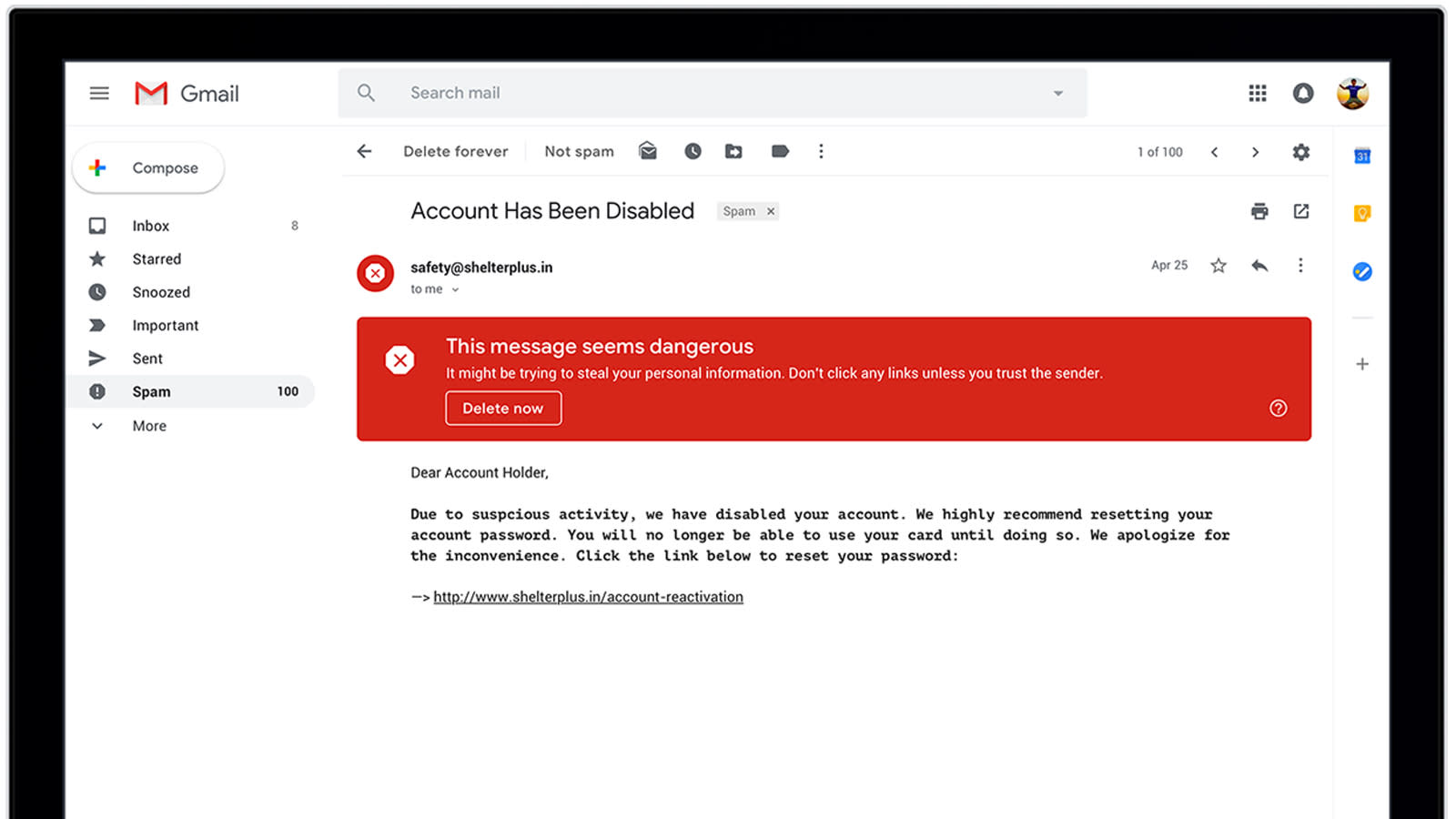 Google made it clear from the outset that it was merely matter of time before the new Gmail design reached everyone, and now we know when that's happening. The internet giant has promised "general availability" of the reworked Gmail in July, with G Suite administrators having options to stagger the transition by either letting users opt-in on their own schedule or making them wait four weeks. Don't think you can cling to the old ways forever, though.

Google notes that it'll automatically transition users to the new Gmail about eight weeks after the general release. You'll still have an opt-out choice for another four weeks, but after that it's lights out -- you'll switch to the new version with no choice to revert to the old client.

We wouldn't call the schedule a shock, as it was always going to be a question of when Google demanded a migration rather than "if." However, the roadmap makes it apparent that Google doesn't want to waste time or split its user base. You'll be using the new Gmail before the year is out -- it's just a question of how quickly you embrace it.

In this article: email, gear, gmail, google, gsuite, internet, web, webmail
All products recommended by Engadget are selected by our editorial team, independent of our parent company. Some of our stories include affiliate links. If you buy something through one of these links, we may earn an affiliate commission.