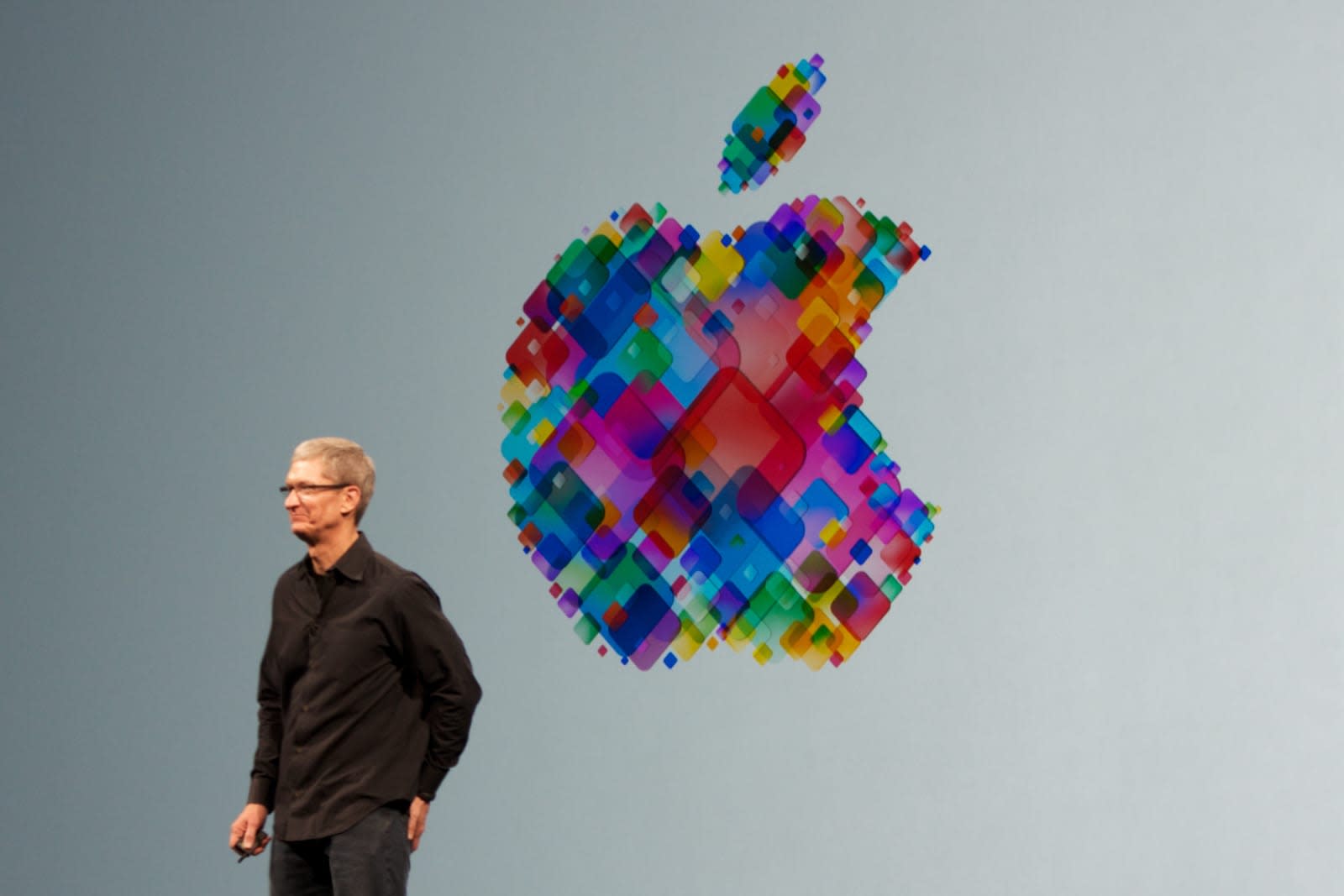 Facebook was once again under the privacy spotlight yesterday, when the New York Times published a report suggesting the company had given at least 60 device makers access to sensitive user data. Tim Cook, CEO of Apple -- one of the companies named as an alleged recipient of this information -- has now refuted these claims. In an interview with NPR, Cook directly addressed the report, which he said "is so foreign" to Apple, as it had never received nor requested data from Facebook.

The original report claims that Facebook struck partnerships with device makers so that they could "recreate a Facebook-like experience" with features such as messaging and "like" buttons without the need for an app. But, it claimed, in facilitating this these third parties could also access other information on users, such as events they planned to attend, and religious and political beliefs.

According to Cook, Apple's partnership with Facebook simply allowed users to share to the platform directly from their device's operating system. "What we did was we integrated the ability to share in the operating system, make it simple to share a photo and that sort of thing," he said in the NPR interview. "So it's a convenience for the user. We weren't in the data business. We've never been in the data business."

Facebook has also strongly refuted the report. "Contrary to claims by the New York Times, friends' information, like photos, was only accessible on devices when people made a decision to share their information with those friends," Facebook said. However, it added that "We are not aware of any abuse by these companies," which could well mean it's not beyond the realms of possibility that data has been misused, even if it wasn't by Apple.