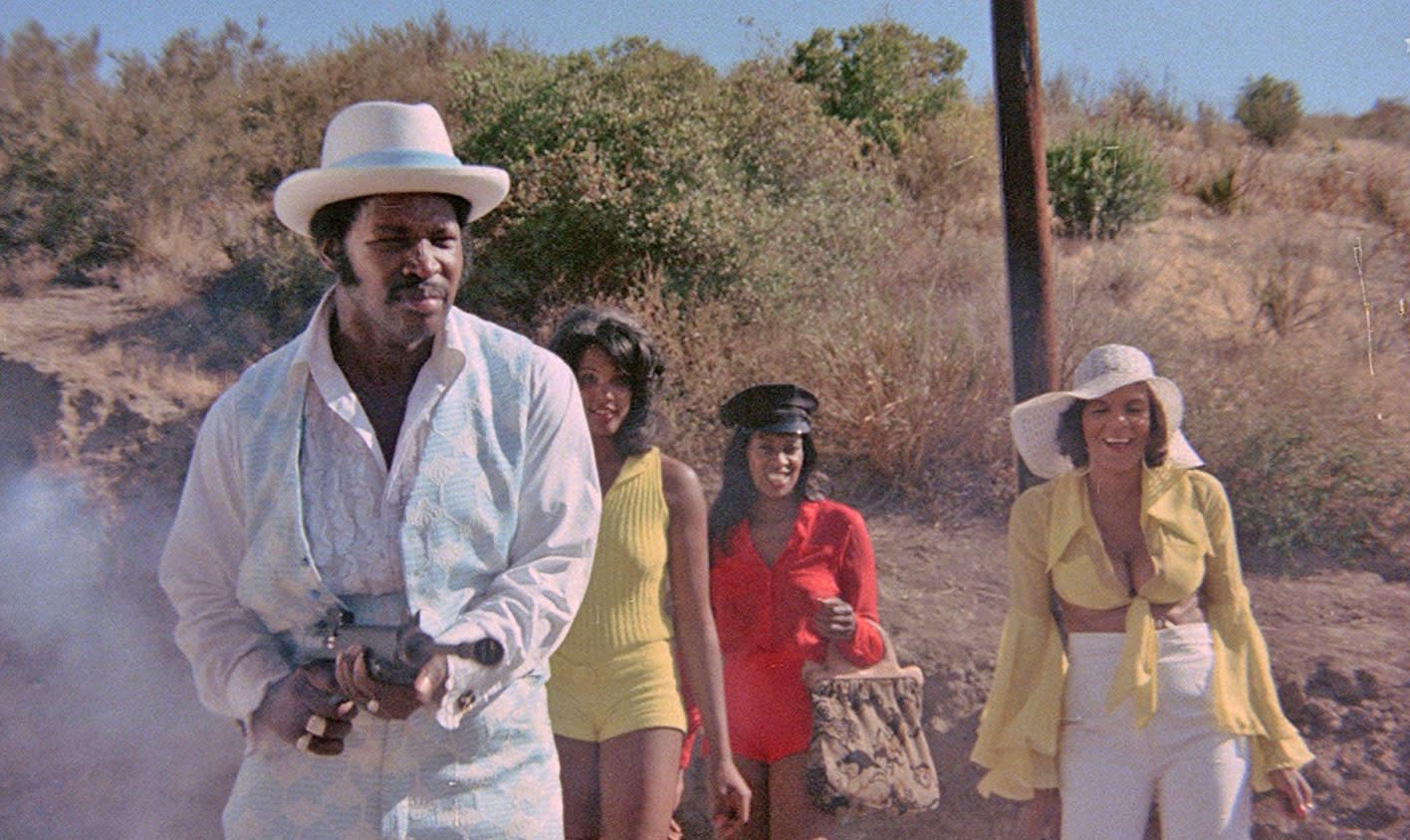 You might remember him as Billy Ray Valentine, Sherman Klump, or Donkey -- but after a brief hiatus from the spotlight, Eddie Murphy is poised to return in Netflix's Dolemite Is My Name. The film, which Murphy will produce and star in, is a biopic about the late singer and actor Rudy Ray Moore.

Before transforming into a seventies cult classic, Dolemite was an urban legend. Moore self-baptized himself as Dolemite's theatrical ambassador, delivering audiences a humorous, politically incorrect tale of a wrongfully imprisoned pimp. Deadline reports that Murphy has been interested in the role "for a decade", and his prolific comedy career certainly positions him as a worthy successor. Murphy's star began rising in the eighties when he served as part of Saturday Night Live's regular cast; it continued to shine in Trading Places, slapstick sci-fi The Nutty Professor and Shrek.