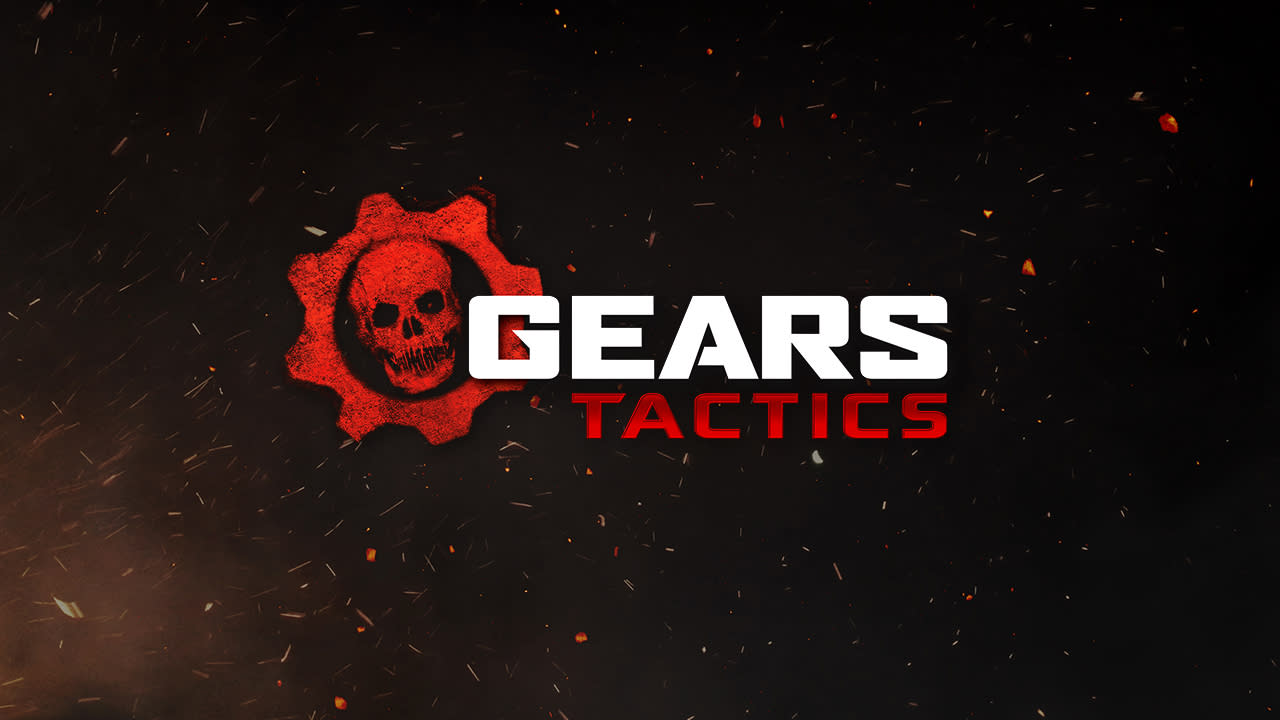 While all eyes were on Microsoft's E3 stage for its expected announcement of Gears of War 5, the publisher also introduced a pair of new games in the franchise: A Funko Pop-branded mobile title and a turn-based tactics game. Unfortunately, we don't know much about the aptly-titled Gears Tactics -- except that it will come exclusively to PC.

Branching the franchise out in new directions is part of a greater overhaul -- for instance, the games have been rebranded as Gears (dropping Of War in perpetuity). Microsoft tapped Splash Damage, a UK studio that handled PC ports of earlier games in the series, to make Gears Tactics. It's the first in the franchise to be designed from the ground-up as a PC title, and while it looks and feels a bit like XCOM, The Verge noted, it's still got Gears mainstays like cover-based combat and massive boss battles. There's no release date yet -- a blog post rounding up E3 announcements noted it's too early in the game's development to declare.

In this article: av, e32018, gaming, GearsOfWar, microsoft
All products recommended by Engadget are selected by our editorial team, independent of our parent company. Some of our stories include affiliate links. If you buy something through one of these links, we may earn an affiliate commission.