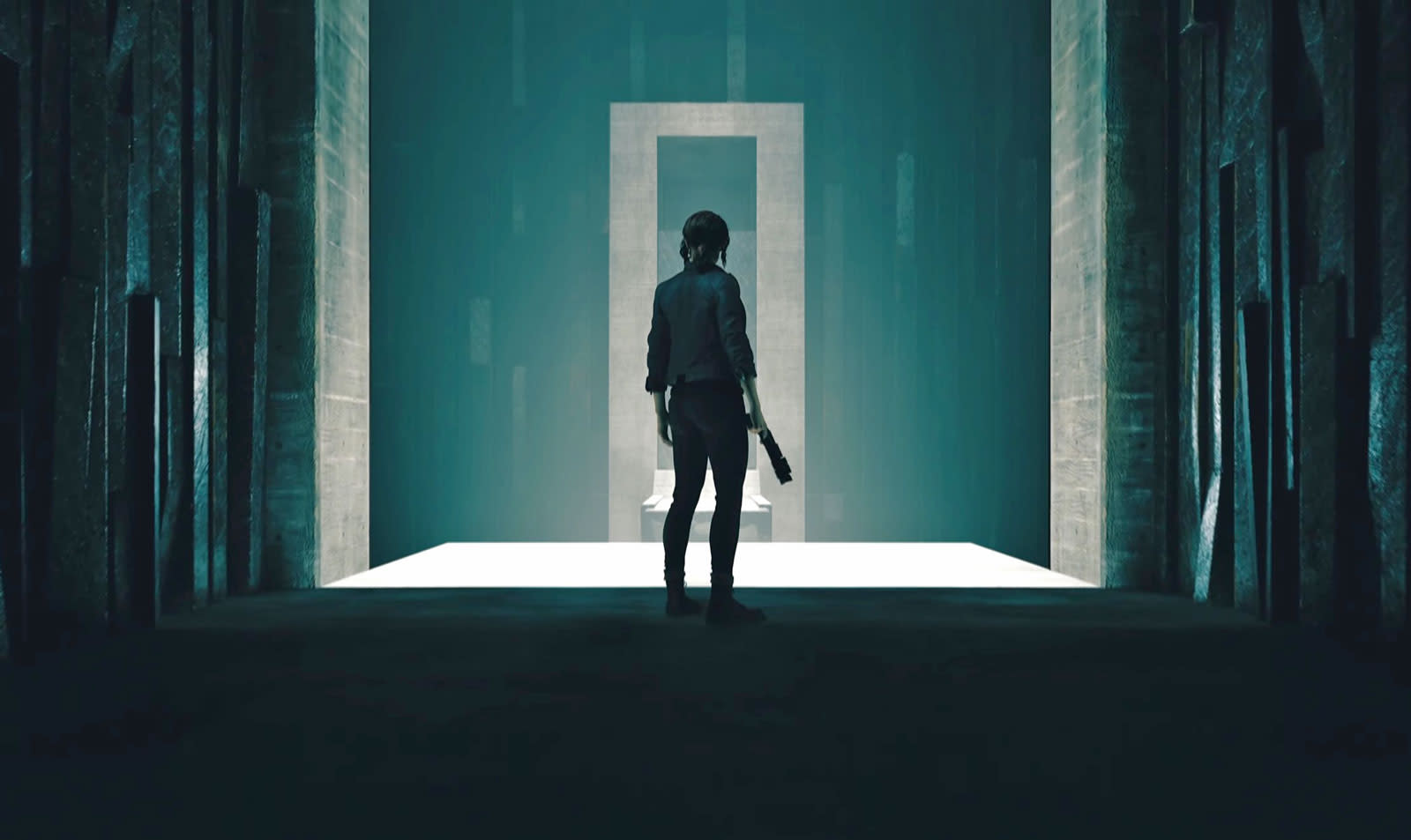 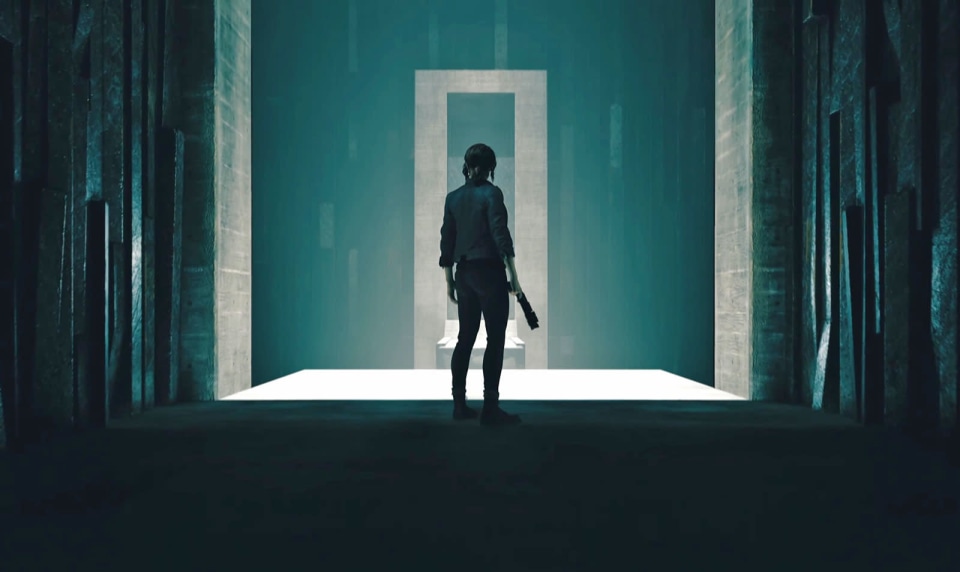 Well, that was a surprise. Sandwiched in the middle of Sony's E3 press conference was Control, the next game from Alan Wake and Quantum Break developer Remedy. The short teaser showed a heroine in a trippy, labyrinth style world full of levitating humans and constantly shifting architecture. It also revealed some basic gunplay and telekinesis-style abilities. What that all means, though, in terms of the story, world and lore is a complete mystery for now. The video did confirm, however, that the game will be coming out in 2019. It's the first title that Remedy will be releasing after its exclusivity deal with Microsoft ended. That means it will almost certainly be coming to the PlayStation 4 and other systems.

In this article: art, E32018, gaming, sony
All products recommended by Engadget are selected by our editorial team, independent of our parent company. Some of our stories include affiliate links. If you buy something through one of these links, we may earn an affiliate commission.