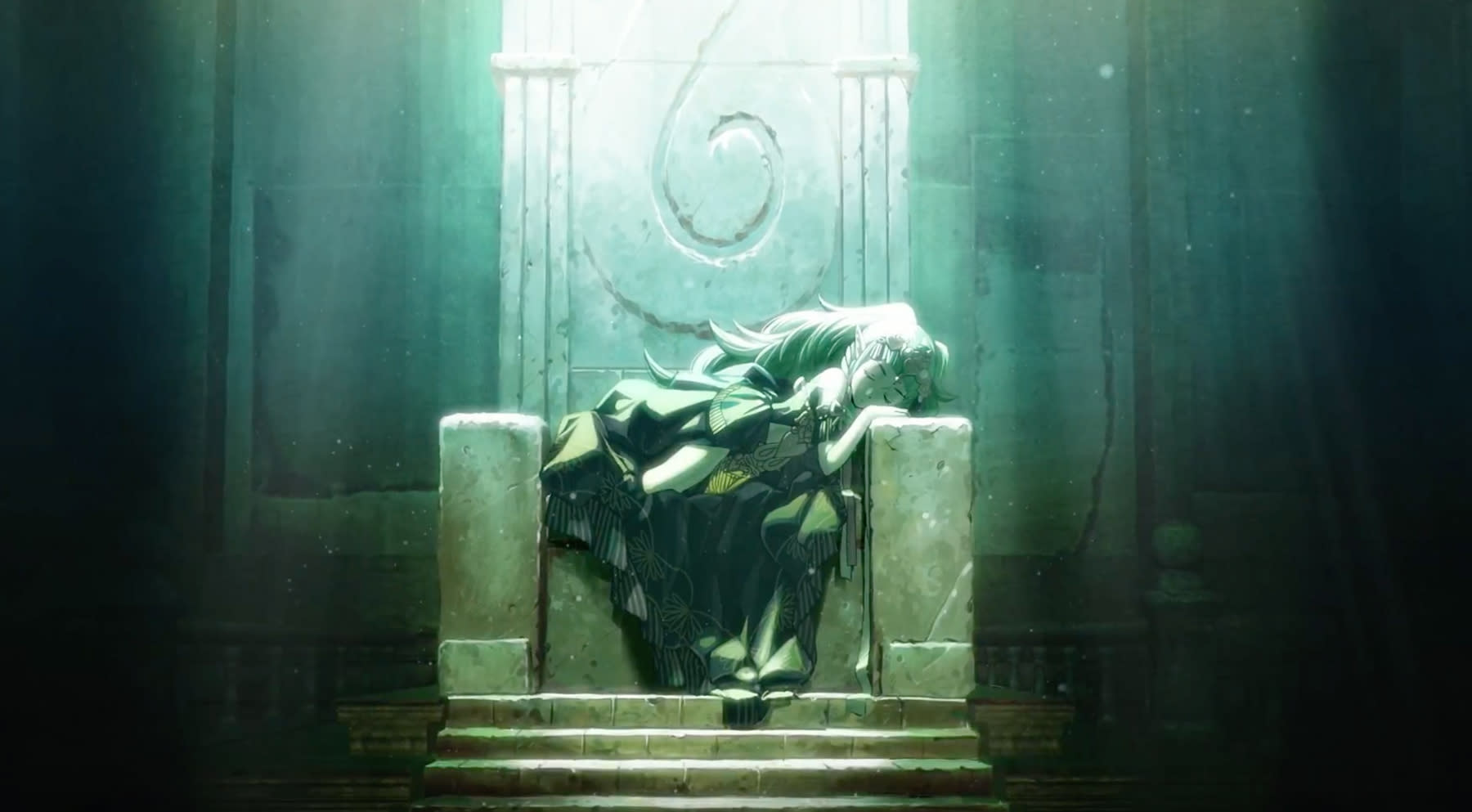 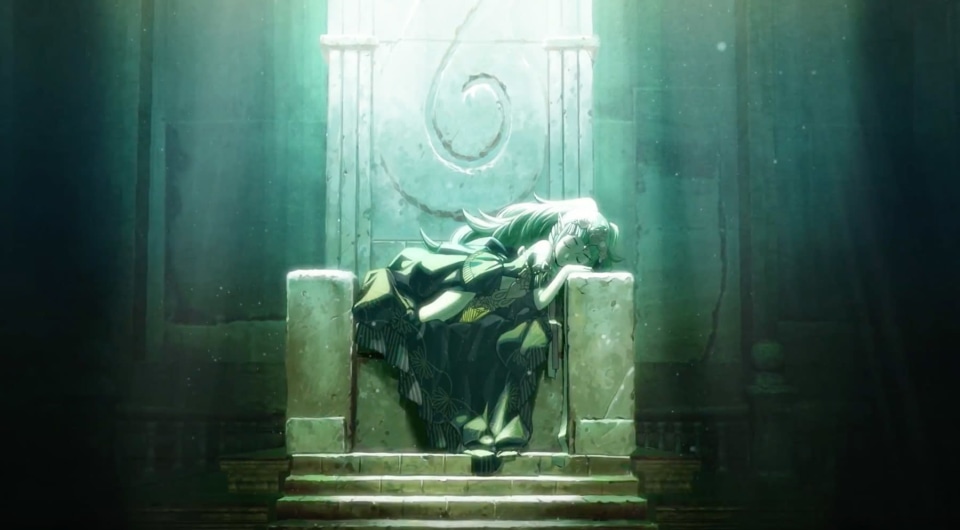 Fire Emblem's long-awaited arrival on Nintendo Switch is edging closer. During its E3 press conference, the house of Mario finally unveiled Three Houses, a game built from the ground up for its portable-console hybrid. As you might expect, the experience is a graphical upgrade over Fire Emblem Awakening, Fates (Birthright and Conquest) and Echoes: Shadows of Valentia, which all came out on the Nintendo 3DS. A brief trailer showed a top-down overview for moving troops, followed by some cinematic close-ups for deadly attacks and special abilities. There was also a bevy of anime cut scenes hinting at the larger story that will weave each mission together. The game has been delayed, though, from later this year to spring 2019.

In this article: art, gaming, nintendo
All products recommended by Engadget are selected by our editorial team, independent of our parent company. Some of our stories include affiliate links. If you buy something through one of these links, we may earn an affiliate commission.