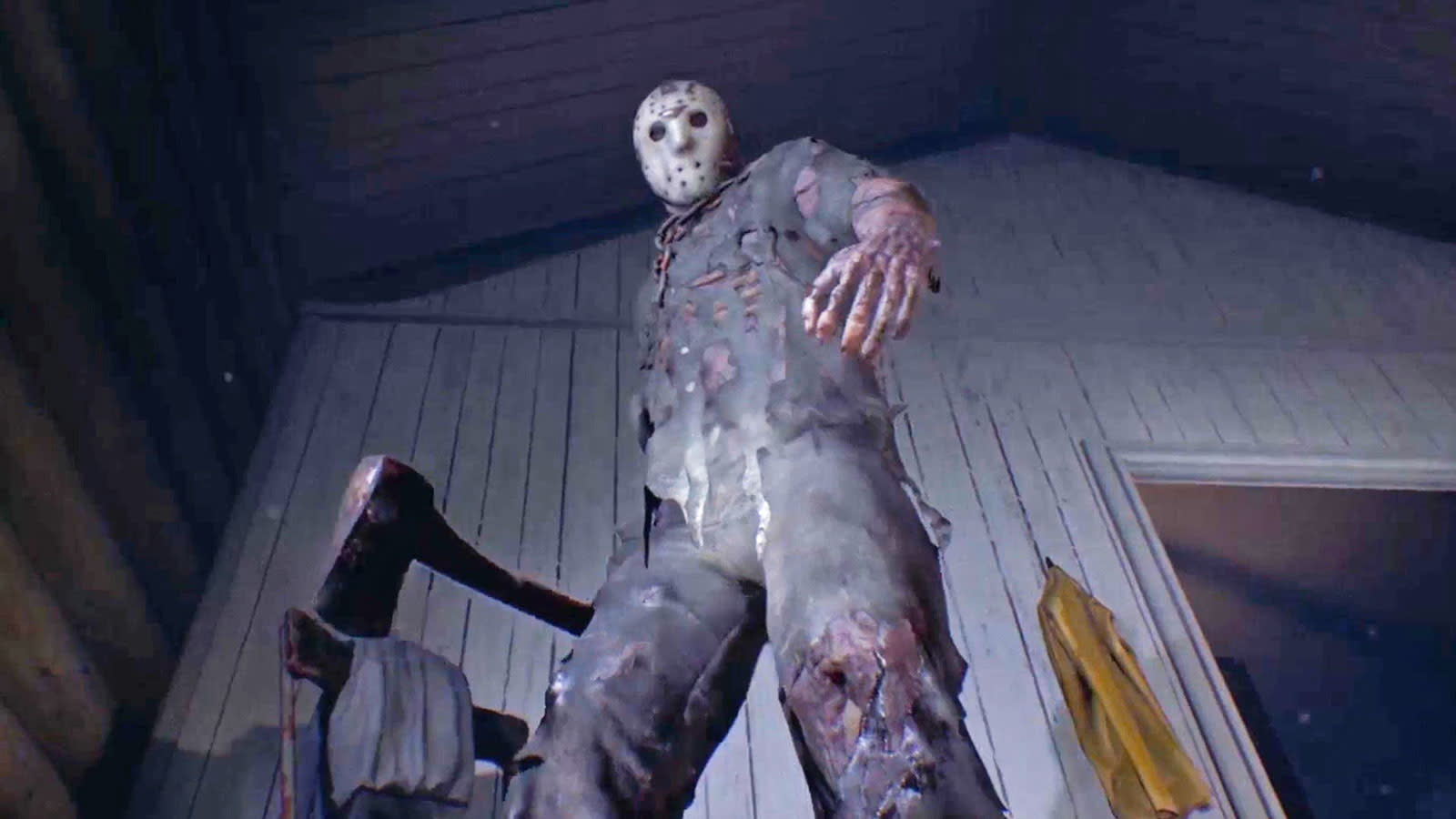 Last year's Friday the 13th is a fun spin on the Jason Voorhees saga and the struggle of teens at Camp Crystal Lake to survive his onslaught. Fans had been looking forward to new features, but they'll have to remain content with the game's current state indefinitely. That's because publisher Gun Media was left with no choice but to cancel all future DLC and content updates -- all due to a copyright fight over the Friday the 13th movies.

Victor Miller, the screenwriter of the original Friday the 13th, is engaged in a lawsuit with representatives for the director, Sean Cunningham (who agreed a licensing deal with Gun and is listed as one of the game's producers). The parties don't agree over who owns the rights to the franchise. Cunningham says Miller wrote the movie on a work-for-hire deal and doesn't have any rights to the series, but Miller says that a copyright law provision means the rights revert to him. Miller issued a termination notice in 2016 for the current copyright holders' claim to the franchise rights, and that is "purported to take effect on July 15, 2018," according to a filing.

Since Gun canceled the DLC about a month before that date, it looks like the publisher was holding out as long as possible for a decision on the case before acting. Gun said that an initial decision was expected last October, though it may take some time to resolve the case. Until the legal issue is cleared up, Gun can't release any new content; if the case drags on for a long time, it might reach the point where it just doesn't make sense anymore for Gun and developer IllFonic to release any DLC.

Among the updates Gun and IllFonic had to nix are the Grendel map, more play modes, clothing and emotes, along with playable characters like Uber Jason and additional counselors. However, Gun still plans to add dedicated servers for the console versions, and to continue work on maintenance and bug fixes.

Hello campers, what you have likely heard is true. Starting today, there will be no future DLC for Friday the 13th: The Game. For more information, please see the link: https://t.co/eIlGiM2JO9