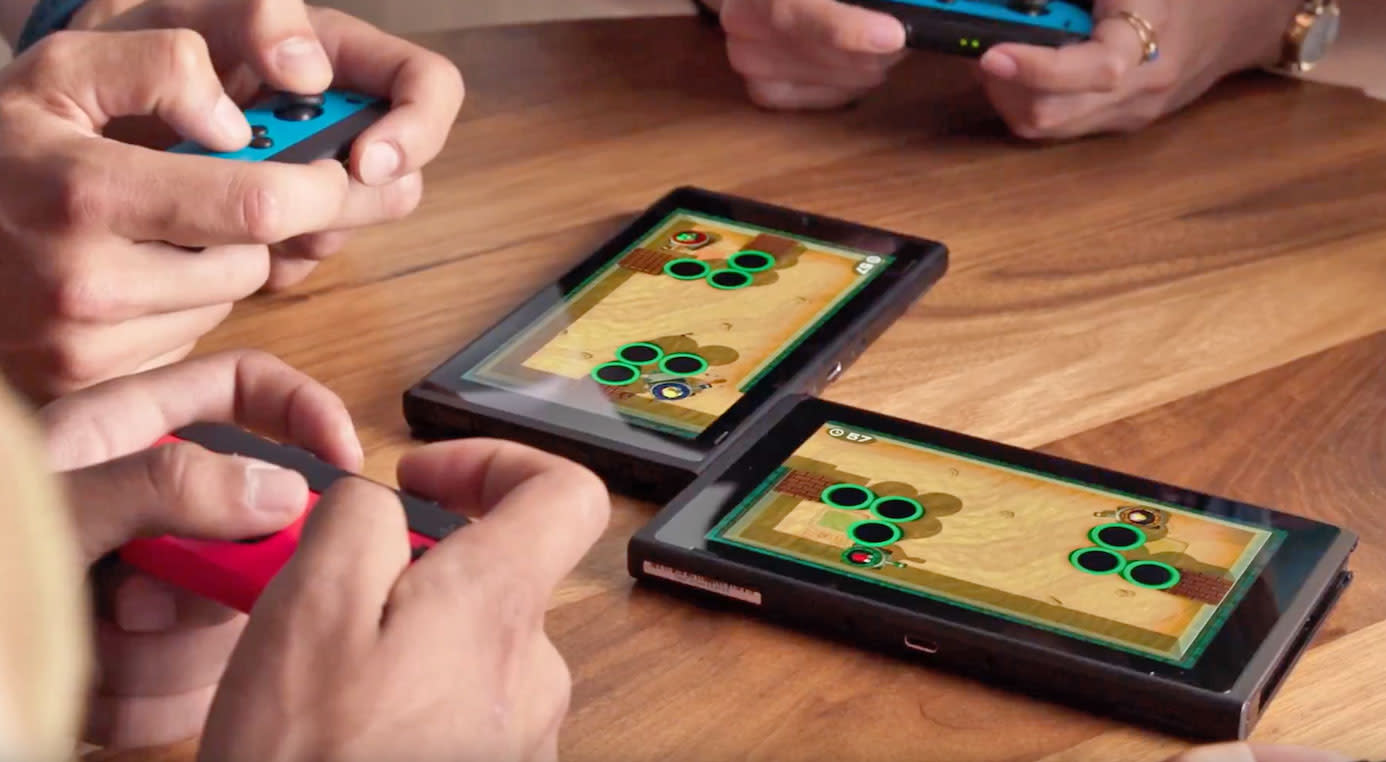 Nintendo is reviving Mario Party. Super Mario Party will be released this October 5th and from the looks of it, the game will make use of special Switch features we haven't seen before. One section of the video showed two Switch screens laying face up on a table. From a top-down perspective, the screens resembled a board game, with players entering one familiar green warp pipe on one screen, and popping up on the other screen via said warp pipe. Apparently you can align the screens differently to create different paths.

The mini-game collection also will feature competitive card games, baseball and plenty of other activities to destroy your friendships. It's been a bit since there was a console version of Mario Party. Nintendo ran the franchise into the ground during the Gamecube era, releasing four games in as many years to middling results. The last home console version was Mario Party 10 for the Wii U in 2015. Since then, there have been a number of portable versions for 3DS.

In this article: av, e3, e32018, gaming, marioparty, minigames, multiplayer, nintendo, supermarioparty, switch
All products recommended by Engadget are selected by our editorial team, independent of our parent company. Some of our stories include affiliate links. If you buy something through one of these links, we may earn an affiliate commission.