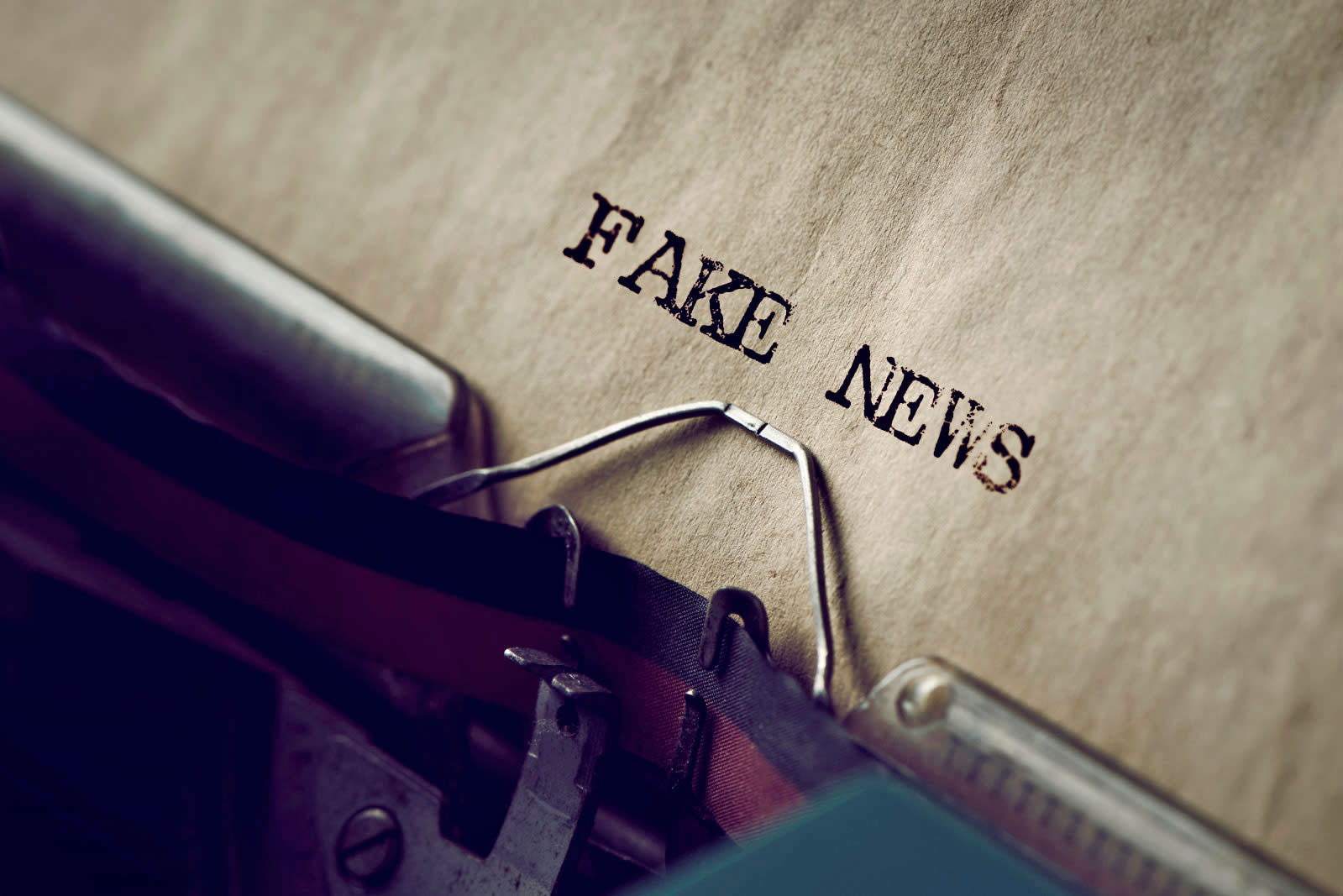 The creators of Adblock Plus, eyeo, have an uncommon solution to the fake news scourge: rely on one of the tech industry's biggest buzzwords. They've introduced a beta Chrome extension, Trusted News, that will use blockchain to help you verify whether a site is trustworthy. It's initially using four established fact sites (PolitiFact, Snopes, Wikipedia and Zimdars' List), but the eventual plan is to decentralize the database with the Ethereum blockchain and use game-like token mechanics to reward everyday users for submitting feedback while protecting against trolls. If enough people think a site is getting a bad rap, eyeo could change the product to provide a better perspective.

Right now, the add-on can flag both sketchy and legitimate sites in a number of categories. A bogus site might be labeled as biased, clickbait or flat-out untrustworthy. It can also indicate sites that rely on user-made content or are purely satirical, so you won't inadvertently share an Onion gag as if it were real. Eventually, the hope is to add more nuanced details like a political leaning.

The extension should remain free, and won't include an Adblock-style white list that renders sites immune to criticism.

In theory, this creates an anti-fake news solution that applies to the broader web, not just an individual company like Facebook or Google. The question is whether or not it will find its way into the right hands. Many of the people who would install Trusted News are the sort who are already concerned enough about bogus stories to have strong critical reading skills. The people who most need it are the ones who already trust deceptive news outlets, and they may even bristle at the thought of installing something that challenges their ideology. Eyeo would need to find a way to make Trusted News very commonplace before it can change minds.

In this article: adblockplus, blockchain, browser, chrome, extension, eyeo, fakenews, gear, internet, trustednews, web
All products recommended by Engadget are selected by our editorial team, independent of our parent company. Some of our stories include affiliate links. If you buy something through one of these links, we may earn an affiliate commission.