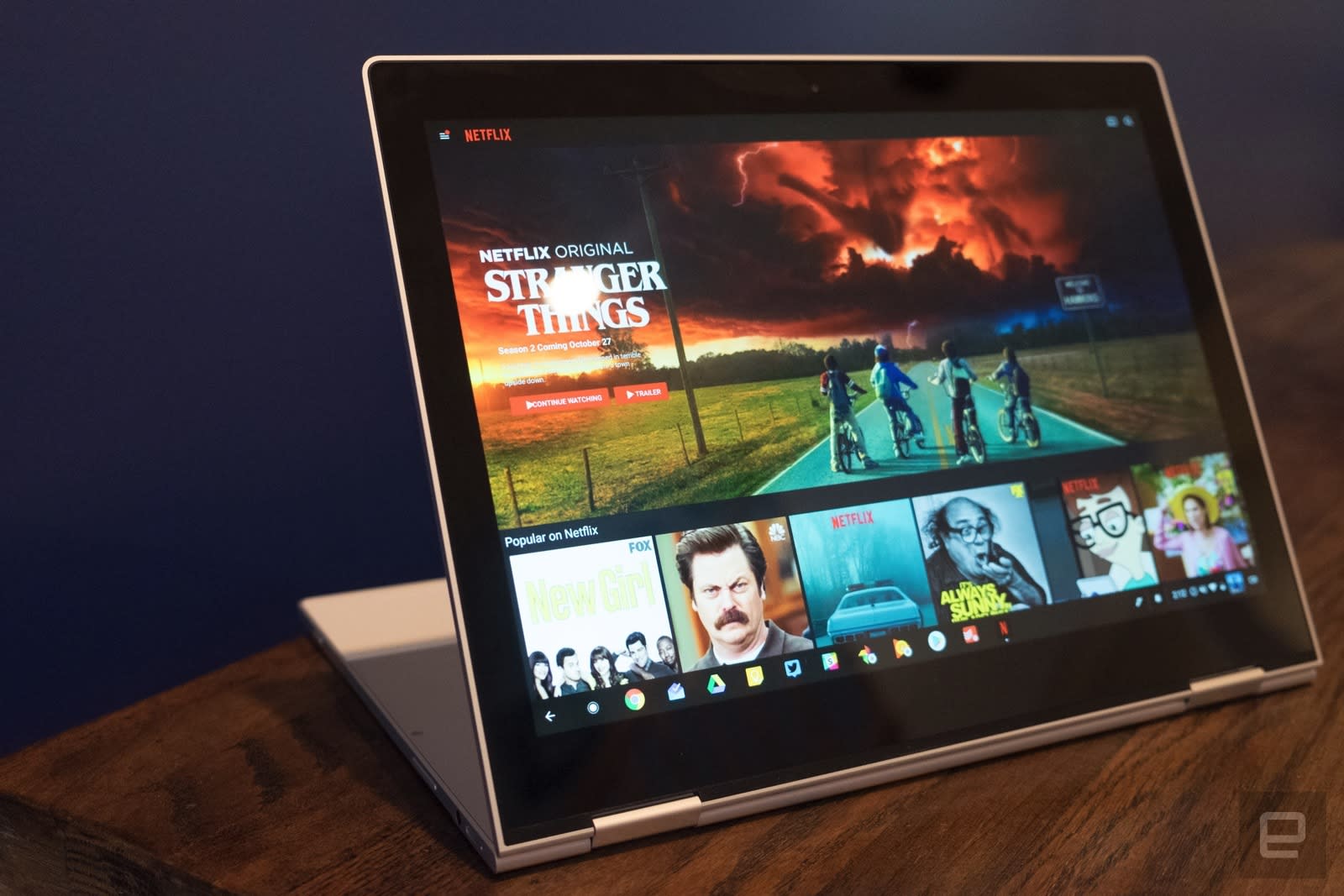 Google's Pixelbook is a high-end laptop that runs Chrome OS. If you're looking to do more with the hardware, like run Windows apps, you may soon be in luck. According to a report at XDA Developers (and picked up by 9to5Google), Google may in fact be working on getting its high-end Chrome OS-based laptop certified to work with the Windows operating system.

Apparently, evidence of Google officially working on this issue comes from developers of Chrome OS using the code-word AltOS in their documentation, along with mentions of Windows Hardware Certification Kit (WHCK) and Windows Hardware Lab Kit (HLK). XDA Developers notes that the Chrome OS developers have been working on booting into Windows 10 previously, but these new mentions of certification shows that it's less a side-project hack and more official. Being able to boot into windows on a quality Chrome OS device like Google's own Pixel would be a boon to those who still need native apps that don't yet run on the web. It would likely also help Google sell more Pixels. We've reached out to both companies for more details and will update this post if we hear back.

In this article: chrome, chromeOS, gear, google, laptop, microsoft, personal computing, personalcomputing, pixel, pixelbook
All products recommended by Engadget are selected by our editorial team, independent of our parent company. Some of our stories include affiliate links. If you buy something through one of these links, we may earn an affiliate commission.