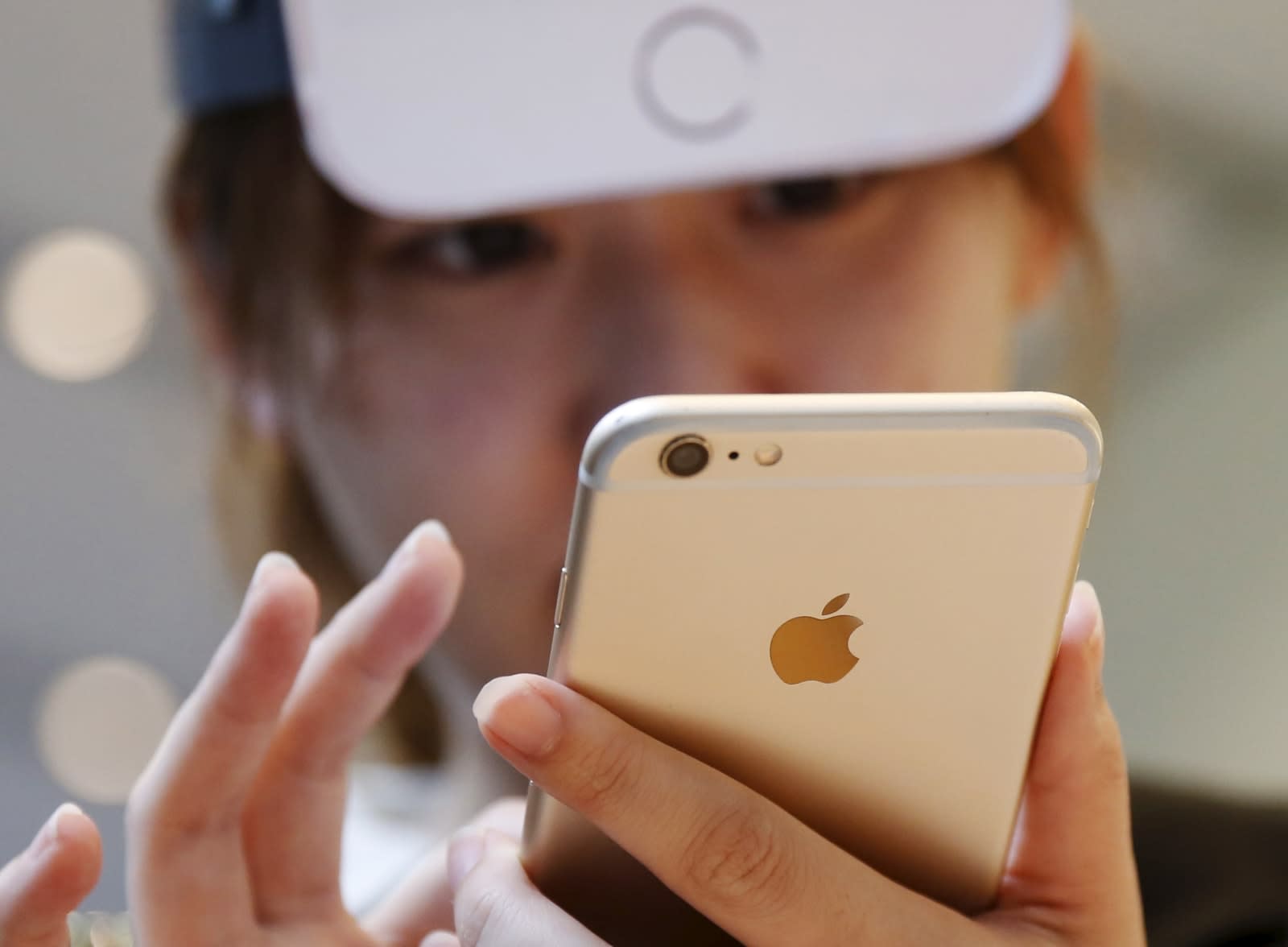 Update: As of 1:23PM Eastern, Apple Maps service has been restored.

Apple Maps is down and has been for a few hours today, 9to5Mac reports. Users are noting on Twitter and Apple Support that the service isn't working on phones, Apple Watch or CarPlay and searches for certain places or points of interest result in a "No Results Found" response. Apple has noted on its system status site that all users are experiencing issues with both Maps search and navigation. "We are investigating the issue," it said. The company's support Twitter account is also telling users that the system status site will be updated as more information becomes available.

In this article: apple, AppleMaps, gear, mobile, navigation, search, services, TL18APL
All products recommended by Engadget are selected by our editorial team, independent of our parent company. Some of our stories include affiliate links. If you buy something through one of these links, we may earn an affiliate commission.