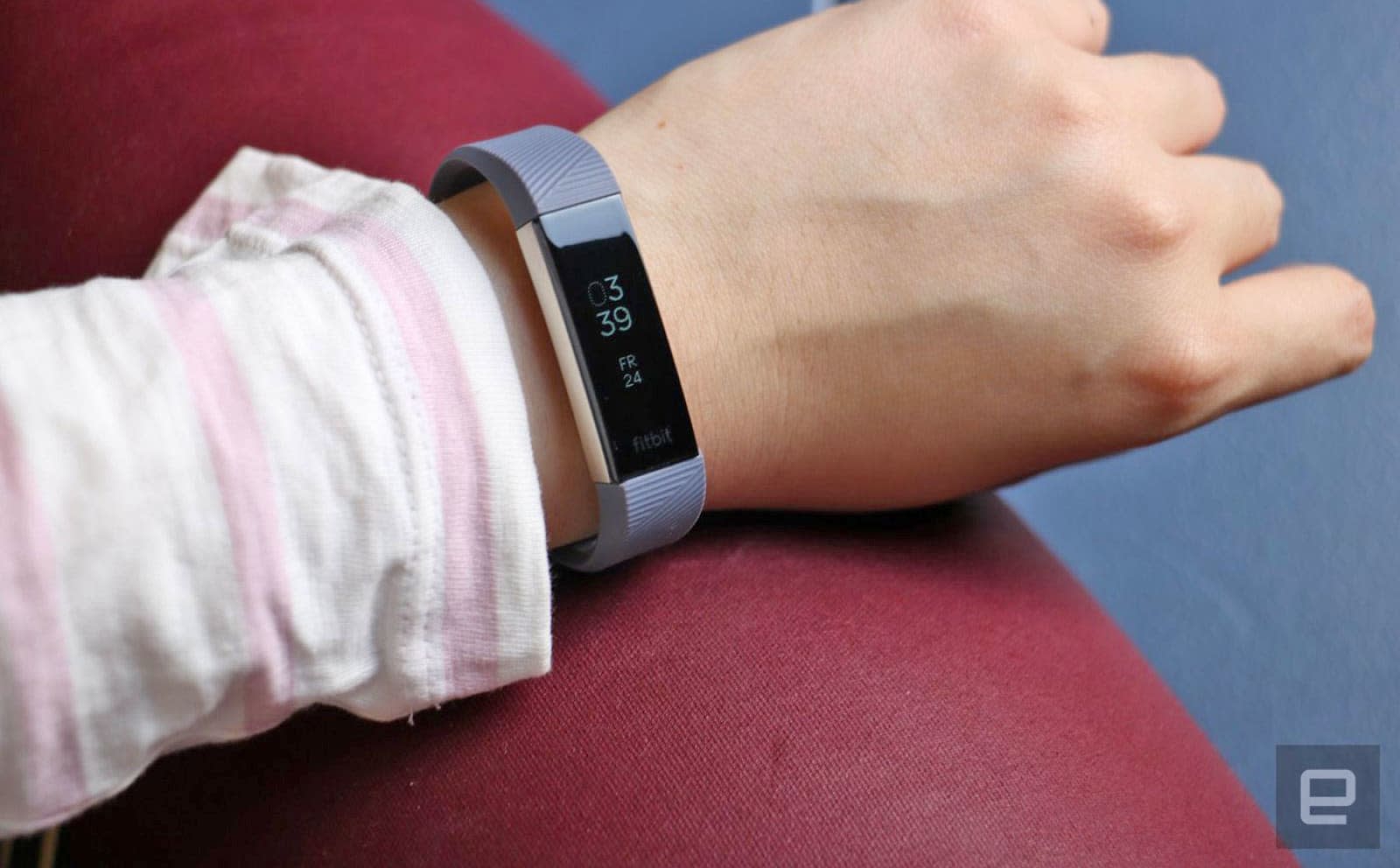 Fitbit's and Jawbone's trade secret theft saga apparently didn't end when they reached a settlement in court back in December. According to Reuters, six former and current Fitbit employees have been charged in a federal indictment for being in possession of trade secrets stolen from the company's once-staunch rival Jawbone. All six worked for Jawbone for at least a year between May 2011 and April 2015. If you'll recall, the fallen wearables giant filed a lawsuit against Fitbit back in 2015 for "systematically plundering" insider information.

At the time, Jawbone said some of its employees sent over 300,000 confidential files to its rival, including outlines of future products, manufacturing prices and schedules. Jawbone even said that some of the products Fitbit released in recent years use tech stolen from the company. Fitbit, however, denied using Jawbone trade secrets in any product, feature or technology.

Acting US Attorney Alex G. Tse said in a statement: "Intellectual property is the heart of innovation and economic development in Silicon Valley. The theft of trade secrets violates federal law, stifles innovation, and injures the rightful owners of that intellectual property."

The employees involved have been charged with one or more counts of possession of trade secrets and could face up to 10 years in prison. Reuters didn't elaborate on the information they reportedly have in their possession, and it's unclear if they're the same people Jawbone believes stole its technologies and product roadmap, but we're bound to hear more as the situation unravels. The employees charged are scheduled to make an initial appearance in court on July 9th.

Update: A Fitbit spokesperson offered the following statement: "In a trade secret misappropriation case brought by Jawbone in the International Trade Commission in 2016 that involved these same individuals, a federal administrative law judge during a nine-day trial on the merits found that no Jawbone trade secrets were misappropriated or used in any Fitbit product, feature or technology."