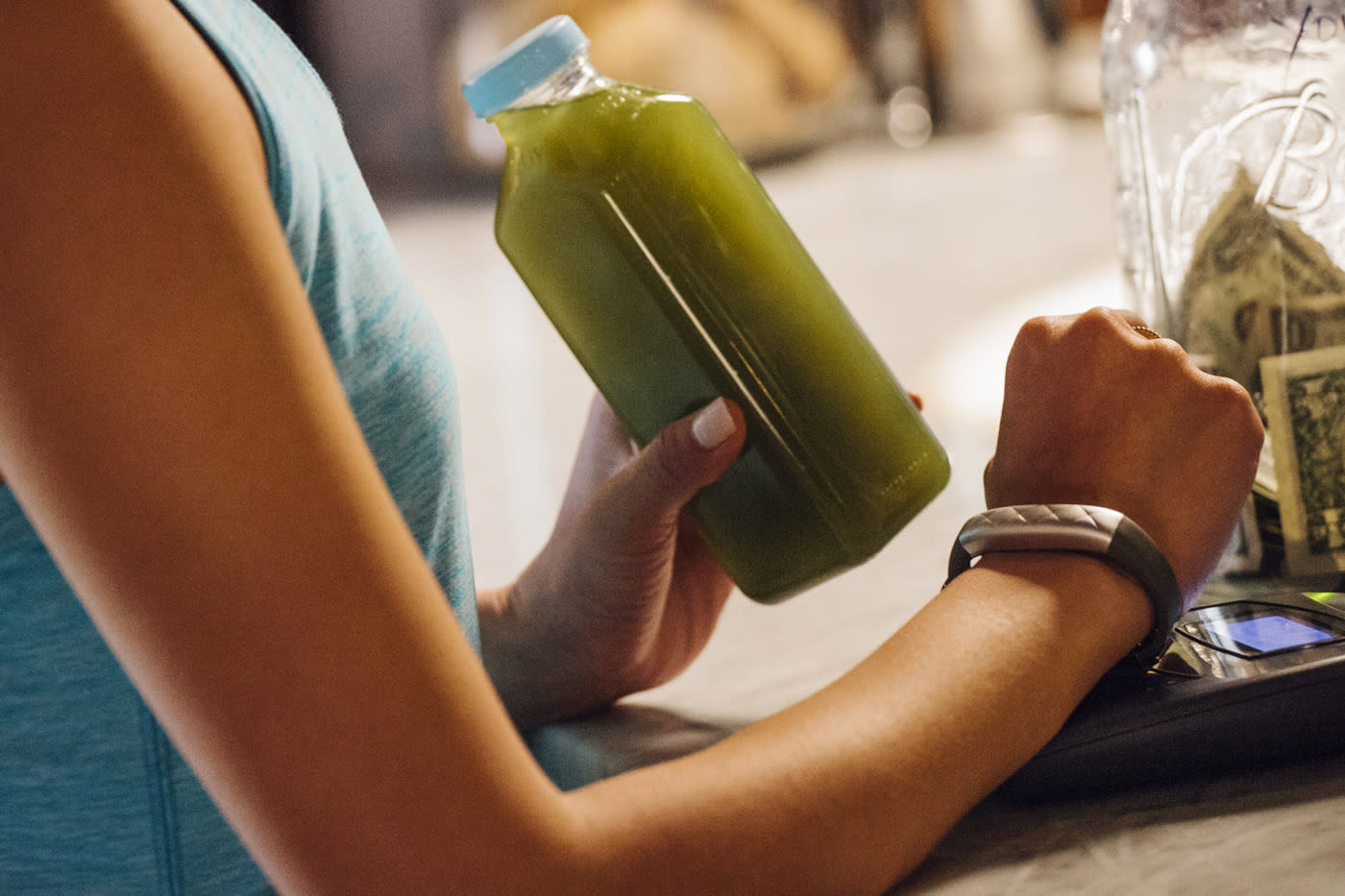 Jawbone isn't holding back in its lawsuit campaign against Fitbit over purported corporate espionage... if anything, it's ramping things up. The company tells us that it filed a motion to widen its complaint against Fitbit after the court-ordered forensic process supposedly revealed that things were worse than originally thought. It names a new defendant, Jing Qi Weiden, who jumped ship from Jawbone to Fitbit and allegedly emailed her former employer's secret data to her Fitbit work account soon afterward. She (and her fellow defendants) effectively handed over Jawbone's product roadmap on a silver platter, if you believe the accusations.

The updated lawsuit also tries to clarify the charges and elaborate on what happened. Where Jawbone first accused its ex-staff of having 18,000 pertinent files, the discovery process suggests that there were "at least" 335,191 files involved. Jawbone says that the files include everything from schematics through to manufacturing prices and schedules. New Fitbit gear like the Alta supposedly incorporates stolen Jawbone tech, it adds. With that said, it's doubtful that many of the new files actually contain sensitive info -- Jawbone required that an employee maintain a cloud backup containing all those extra files, and many of them are likely system files irrelevant to the case.

Fitbit isn't having any of this. The firm contends that it had already revealed the existence of those files back in December, and that the expanded number of files was only reflecting what had been known for months. When we reached out, Fitbit told us that the motion for an amended complaint is an act of "desperation" by Jawbone in response to both its losses at the International Trade Commission and its poor competitive performance. You can read the full statement below. Not that this was entirely surprising, either way. Fitbit took its own legal action against Jawbone in September, and it has long contended that Jawbone was trying to compensate for being an also-ran in the activity tracker world. You'll probably only see one side concede when there's no other choice, and that likely won't happen for a while yet.

"Jawbone's latest attempt to bring additional baseless trade secret claims comes on the heels of it suffering another defeat in its similarly meritless patent litigation against Fitbit at the ITC. Recently, the ITC judge ruled that two of Jawbone's patents are ineligible under case law settled by the U.S. Supreme Court, and only two of its original six patents remain at issue in that case. We believe Jawbone's latest request to file yet another amended complaint indicates desperation due to its inability to compete in the market and its setbacks at the ITC. Just like the other claims asserted in this litigation, the additional claims Jawbone seeks to assert are unsubstantiated and based on gross mischaracterizations of the events that occurred months ago."

In this article: activitytracker, fitbit, fitness, fitnesstracker, gear, jawbone, lawsuit, wearable, wearables
All products recommended by Engadget are selected by our editorial team, independent of our parent company. Some of our stories include affiliate links. If you buy something through one of these links, we may earn an affiliate commission.