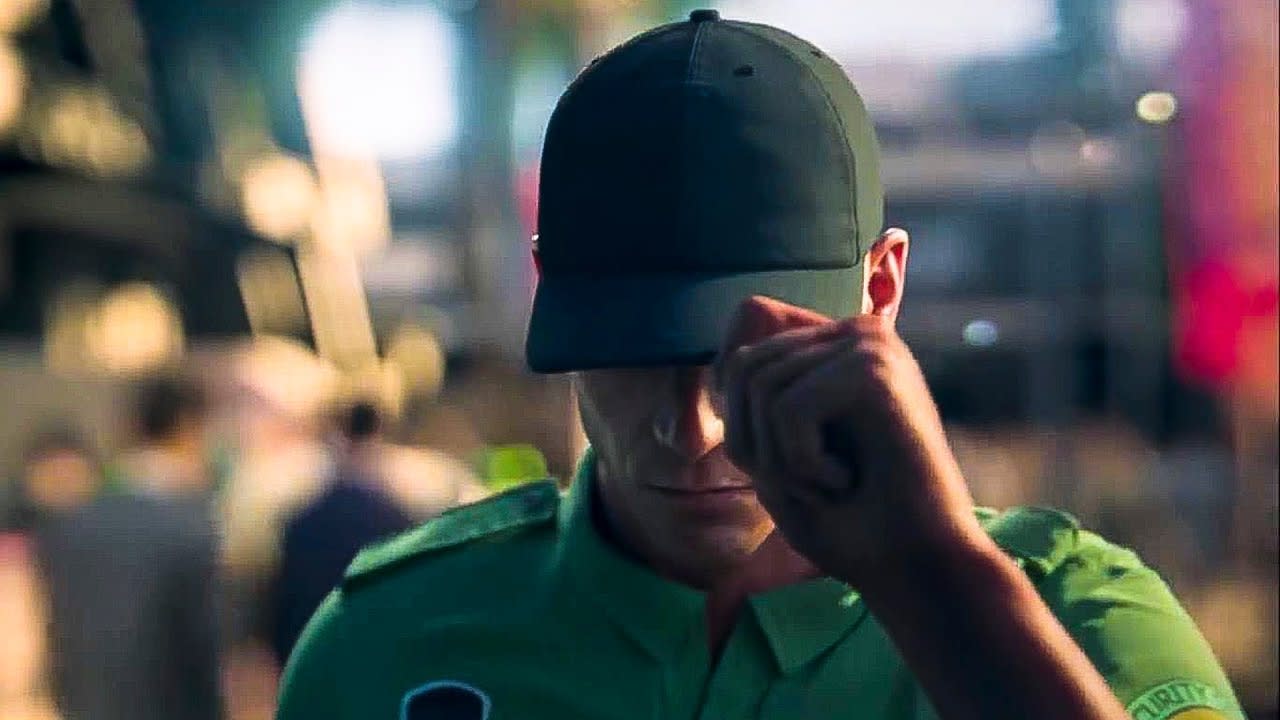 Yesterday I learned that I'm no John Wick. Honestly, I'm not sure I could defend myself from a sufficiently motivated Kato at this point. I played through a mission of Hitman 2, the latest iteration of the venerated assassination sandbox franchise, at E3 on Wednesday, and my long-held fantasies of retiring from journalism and taking up work as a professional killer were immediately dashed. Who would have thought that carrying out targeted assassinations would be so demanding?

Hitman 2 is, as its name implies, the sequel to 2016's reboot of the franchise. During my demo, I was dropped at the front gates of an F1 race being held in sunny South Florida. I was afforded a pair of options by my WB Games handler, take out Sierra Knox, the genius inventor/race-driving daughter of a powerful arms dealer -- either by obtaining and using a sniper rifle or by working (by which I mean neck-snapping) my way through the event's security staff team to get close enough to garrote her.

I figured I'd snipe because it seemed more straightforward and, quite simply, easier. Then I proceeded to die nearly a half dozen times over the course of the next quarter hour -- most often while attempting to subtly brain a caterer roughly 15 seconds into the level. Based on that performance, Léon would have left me to agent Stansfield without a second thought.

My laughably amatuer attempts at the daughter's life aside, Hitman 2 is a beautifully nuanced game. Like its predecessor, there is no "right way" to play or complete any individual level. While my demo only had two potentially successful paths available, the full-release game will hold countless more. Virtually every aspect of the infiltration, approach and execution of your assigned target is completely up to you -- from posing as a maintenance worker and fiddling with gas pipes to blow up the winner's stage to assuming the identity of her personal security guard and doing your worst when no one is around to just running up and beating her to death with a frozen Mackerel (I wish I was exaggerating), any and all options are on the table.

Ignoring the regular and repeated failures at the hands of security and the crushing realization that I'm clearly not nearly clever enough to play this game to its full potential, it seems super fun. Hitman 2 manages the unique balance between mixing a sandbox environment with a specific mission and objective framework.

The visuals are, for the most part, fantastic. The variation of clothes on the generated NPC crowds I hid among to lose the trails of pursuing security forces, were unique to a rendered person. The weather, landscape, and population were all detailed and accurate down to the Tevas. If Agent 47 didn't look exactly like Pitbull on an off day, I'd be outright swooning for this game right now.

The controls do take a bit of getting used to initially. However after about 10 minutes in game, they become pretty intuitive. Mostly you just need to figure out how to pick up and equip weapons (using Y button and the D-Pad), how to hide to avoid detection (B button) and, of course, run for your goddamn life once you manage to fail at the first two points (mash everything and hope for the best).

The possibilities for this game are endless, I just fear that I won't be able to attempt them all. Hitman 2 is slated for release on the PS4, XBox One, and PC come November 13, 2018.

In this article: assassination, av, design, e32018, gaming, hands-on, hitman2, ps4
All products recommended by Engadget are selected by our editorial team, independent of our parent company. Some of our stories include affiliate links. If you buy something through one of these links, we may earn an affiliate commission.