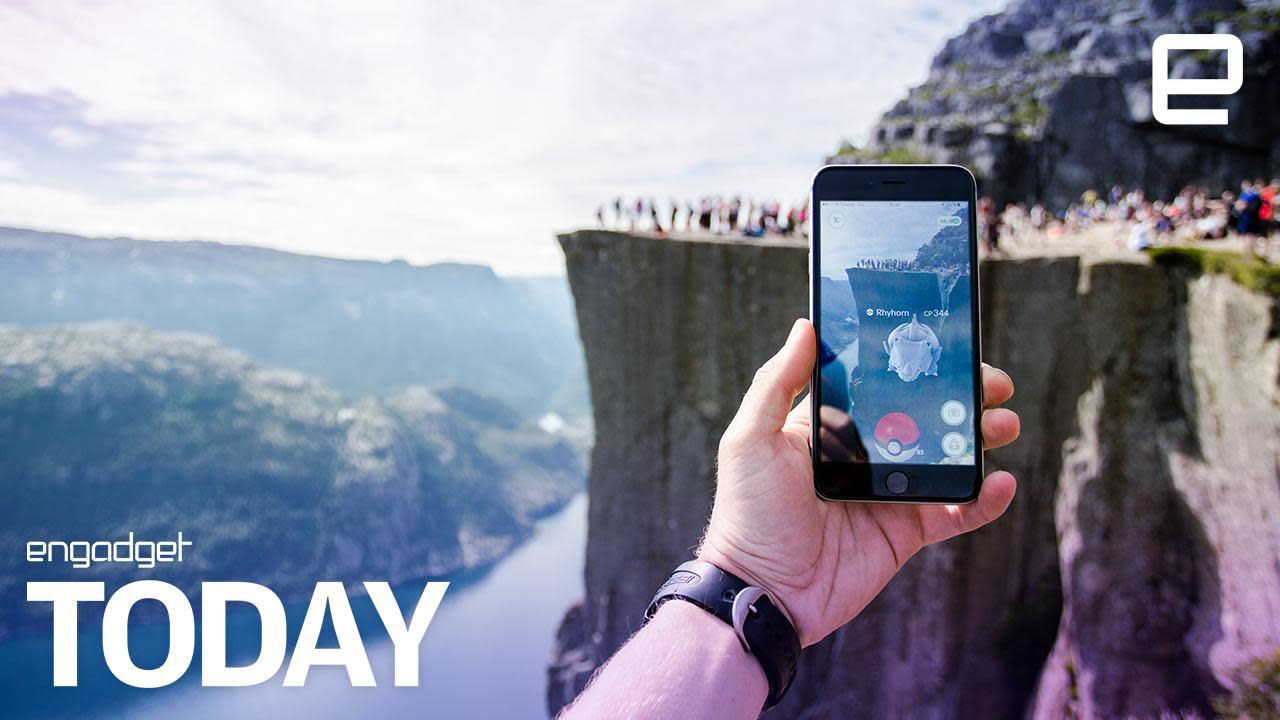 It's been almost two years since Nintendo and Niantic released the mobile hit Pokémon Go. While the game's (very) slow feature rollout has whittled down the userbase to diehard fans, interaction with the upcoming Switch games make it a good time to get back in the game. But today, the game announced it's ready to roll out a Poké-critical function that's been missing since launch day: Trading your little beasties with anyone and everyone.

The feature will be added this week, but it will be deeply tied to a new Friendship system which, like real friendships, is broken up into a tier system: Good, Great, Ultra and Best. You'll need to share your Trainer Code to add someone as a friend, after which you can swap creatures so long as you're within 100 meters of them -- though each transaction costs various amounts of in-game resource stardust. But you'll need to reach Trainer Level 10 before you're allowed to trade at all.

Trading increases your Friend Level, though you can also send them Gifts -- a new item you'll receive when spinning a Pokéstop explicitly for giving out to pals. You can only swap rarer beasts like Legendaries or those not in your Pokédex once per day with your lesser mates, though you can do it more often if you've got a higher-level friendship with another trainer. Sending gifts and participating in gym battles increases your bond, and there are other bonuses, like an attack boost when fighting with them in raids. All your friends' activity is visible in a new feed, letting you know if a buddy just snagged a Pokémon you need.

Sure, it's a bit late to introduce a feature fans have been clamoring for since launch, but better late than never. If you're planning on playing the Switch games in fall, now's probably a good time to start accumulating your Pokémon army.

In this article: AOLoriginals, ar, AugmentedReality, av, DailyShow, Engadget, EngadgetToday, EngadgetVideo, Entertainment, gaming, niantic, NianticLabs, nintendo, pokemon, pokemongo, hidden:vv_09x16:d34e0c63-bdcc-36b5-865f-8c713bcb0c3b, hidden:vv_16x09:217cf66a-ed16-3489-b233-6efc4a4b8215
All products recommended by Engadget are selected by our editorial team, independent of our parent company. Some of our stories include affiliate links. If you buy something through one of these links, we may earn an affiliate commission.