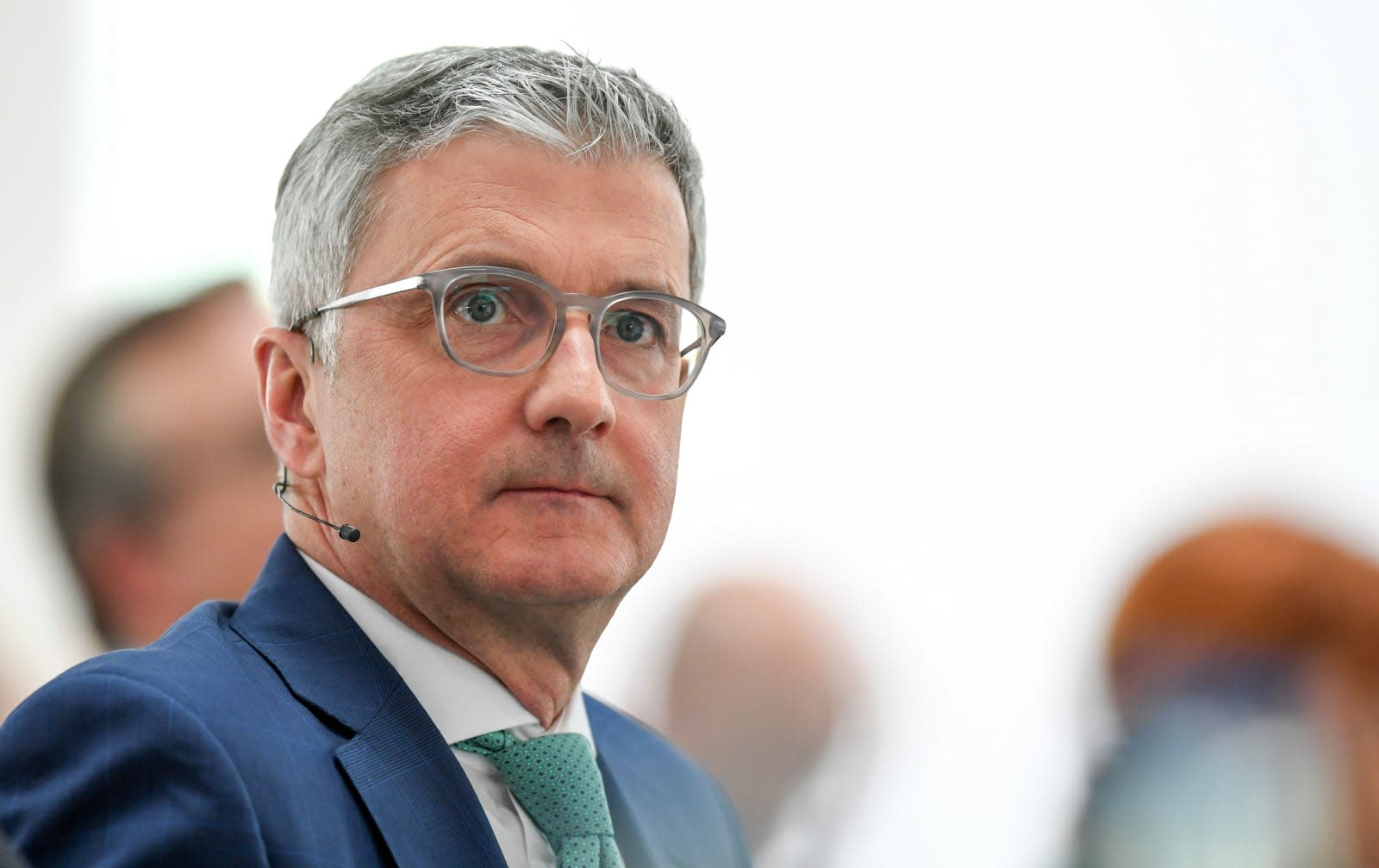 Audi CEO Rupert Stadler was arrested today, a week after his home was raided by German prosecutors. He has reportedly been detained for his alleged role in Dieselgate, a scandal unearthed in 2015 that revealed Volkswagen, Audi's parent company, had installed software in its vehicles that allowed them to cheat emissions tests. The "defeat device" as it's known was able to detect when a car's emissions were being tested and it would then switch on full emissions controls that were usually off in order to make it appear as if the autos were within regulations.

Volkswagen has admitted to installing the software on 11 million diesel vehicles and last year it pleaded guilty to a handful of US Justice Department charges. The US charged former Volkswagen CEO Martin Winterkorn with conspiracy and wire fraud last month and a number of other company executives have been indicted by US officials.

Volkswagen extended Stadler's contract in April and gave him a new position heading a premium cars division, the Financial Times reports. Stadler has maintained that he had no knowledge of the scandal. The BBC reports that Munich officials arrested Stadler because they were concerned he might try to suppress evidence.