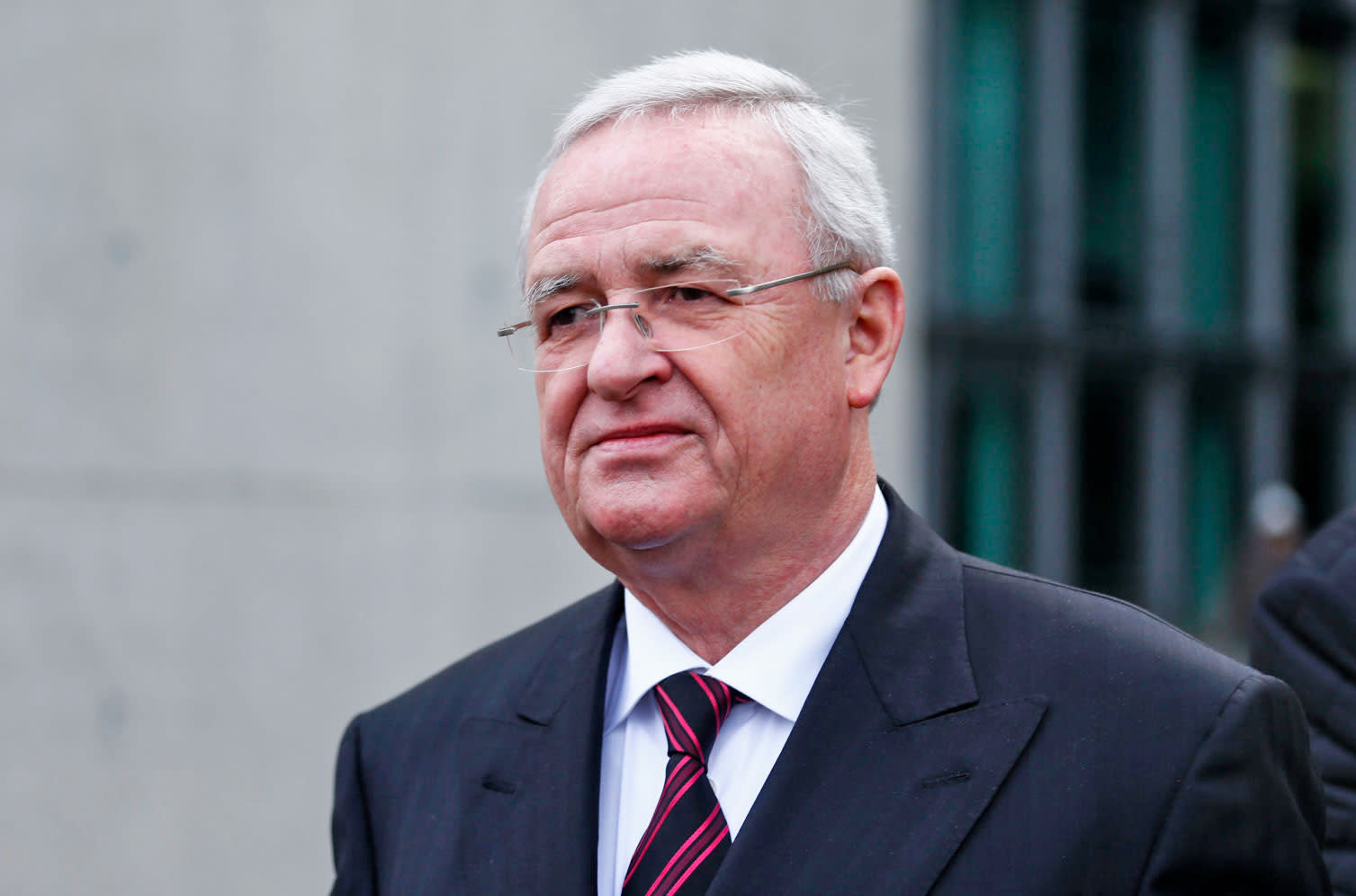 Volkswagen's former CEO Martin Winterkorn has been formally charged with conspiracy and wire fraud in US federal court over the corporation's diesel emissions-cheating scandal. It's part of a probe into the company's efforts in the so-called Dieselgate fiasco that revealed the German automaker had installed software that faked favorable results on vehicle emissions tests.

Winterkorn stepped down days after the scandal became public in 2015, and his charges were filed secretly in March and revealed today. He's the highest-profile executive to be charged for Dieselgate thus far. Previously, Volkswagen alleged that a rogue engineer had been a mastermind of sorts uploading the software to 11 million vehicles.

But Winterkorn's indictment alleges that he knew about the emissions issue and that US regulators were threatening to hold off certifying VW's 2016 cars for sale in America, according to Bloomberg. In January, the automaker pled guilty to lying to get its cars into the US and were served a $4.3 billion fine. Five other executives have been indicted by the US but have stayed in Germany to avoid arrest. Meanwhile, almost 300,000 VW cars installed with the software slowly rot in parking lots across the US.

In this article: business, conspiracy, Dieselgate, emissions, Fraud, transportation, UsFederalCourt, volkswagen
All products recommended by Engadget are selected by our editorial team, independent of our parent company. Some of our stories include affiliate links. If you buy something through one of these links, we may earn an affiliate commission.