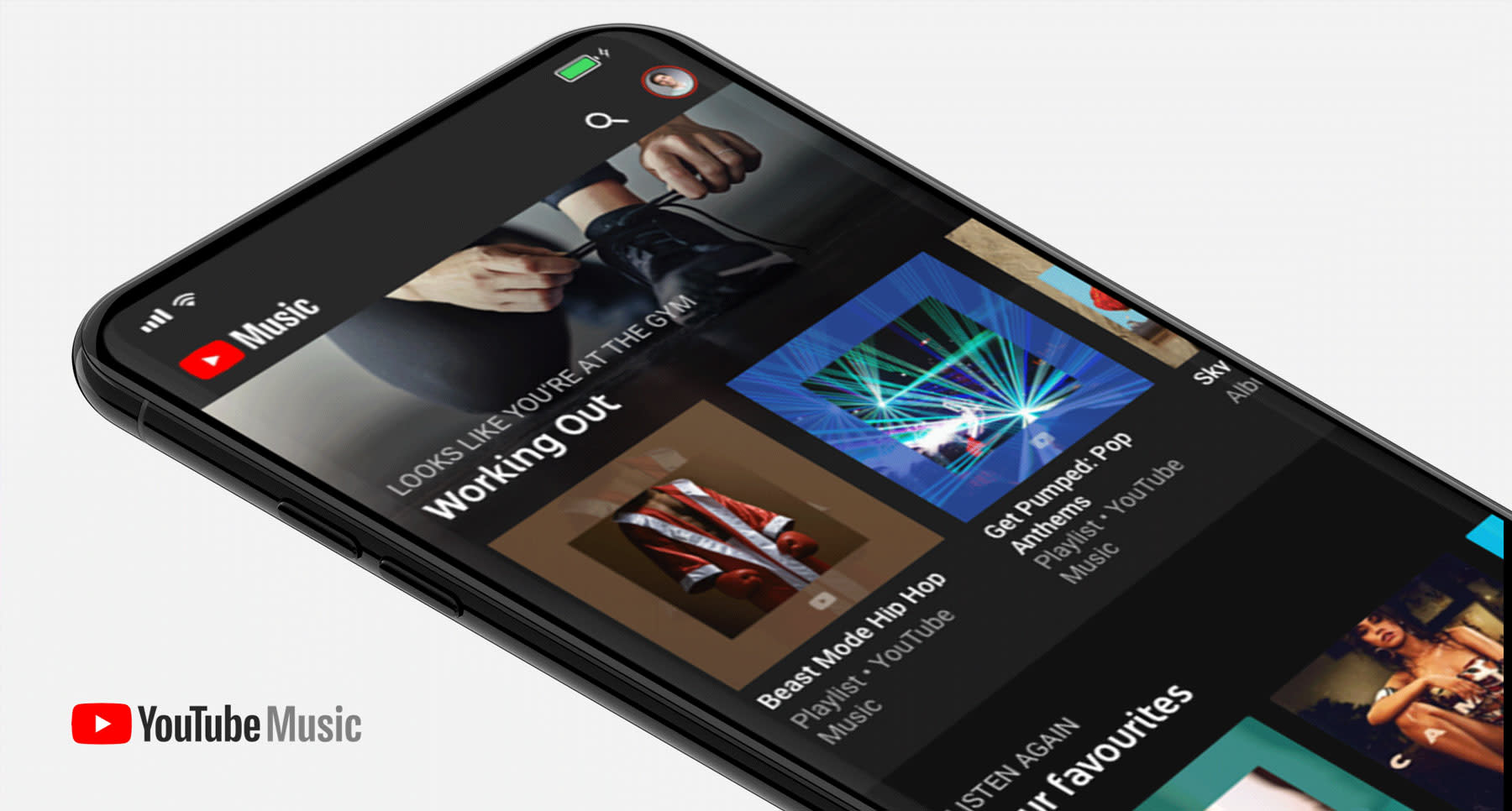 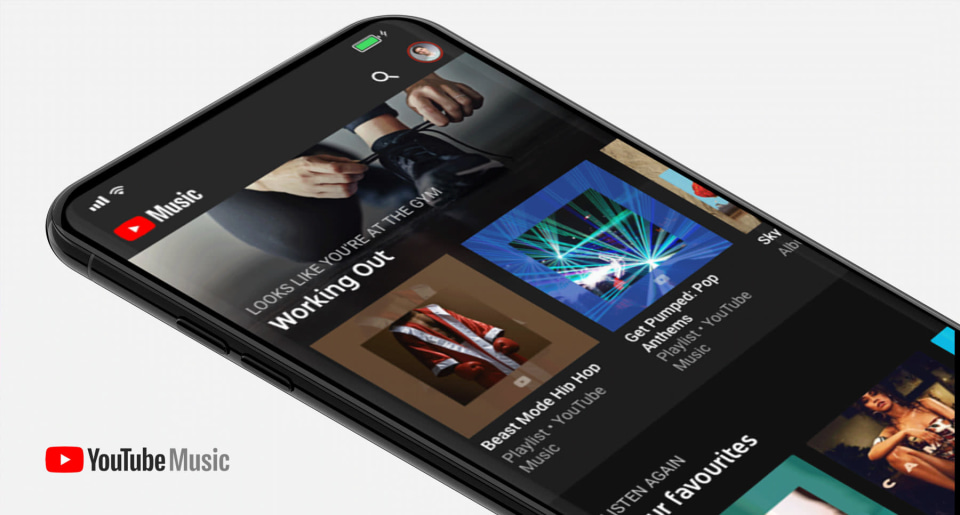 The worst-kept secret in music is out, and Google has now released YouTube Music and YouTube Premium in 11 more countries. But despite being in the streaming music game for quite a while, the company is almost going to have to start fresh in several places, including the UK. So here are four of the major challenges that the company faces as it looks for its second chance to make a first impression.

In the UK, as with other places, there is a tight alignment between mobile phone networks and music streaming companies. Vodafone sells 12 months of Spotify Premium alongside selected plans, while EE offers six months of Apple Music as part of its own deal. Three, meanwhile, offers zero-rated data for services like Apple Music and Deezer with its own Go Binge product.

YouTube Music has no such support, although the company has said that it will "explore" options to partner in the future. Given the benefits of locking in a music service when buying a phone, YouTube Music will need backing from carriers if it is going to woo UK buyers.

Earlier this year, my colleague Nick Summers said that YouTube's "music-and-video-streaming strategy" was "a mess." Between Google Play Music (GPM), YouTube Music and YouTube Red (now Premium), you have three services that offer a very similar proposition, all from the same company. That hasn't changed here, and part of the reason is that Google is hamstrung by its own technology, at least right now.

The plan will be, eventually, to retire GPM in favor of YouTube Music. "We're working hard to bring the two together," said executive T. Jay Fowler, but said that several demanded GPM features will move over to YouTube Music. Until the ability to sideload media onto the platform and the locker service have been moved over, Fowler says GPM will "remain around."

Not to mention that users will have to weigh up if spending an extra £2 ($2.65) is worth it for YouTube Premium. It's a small price to pay, but it might be hard to sell users on what exactly they're getting for their outlay. The point of YouTube Premium is to remove the company's not-that-intrusive ads from the service. And, as a bonus / sweetener, the company offers a relatively small catalog of original content on top. Will that be a draw to woo fickle consumers? Perhaps the buzz around Cobra Kai, and the Hollywood names behind Step Up: High Water and Impulse will help get younger consumers on board.

A mountain of bad PR

In the UK, YouTube has something of a perception problem, especially after a raft of articles concerning its business practices. Like other silicon valley firms, its has been the subject of intense scrutiny regarding how it calculates its corporate tax bill. And, just yesterday, The Guardian followed up on the story of people creating disturbing content under the guide of a children's TV show. Clips featuring, for instance, members of the Paw Patrol in sexual encounters or Peppa Pig drinking bleach have eroded trust in the platform. Not to mention that trailers for (horror movie) Insidious: The Last Key were shown to children watching Minecraft clips.

There's also the issue that YouTube's algorithms have a knack for serving up more and more extreme content depending on your interests. Earlier this year, The New York Times called the service the "great radicalizer" after investigation into how it will show more extreme content of whatever you're watching. If you're interested in learning about vegetarianism, it's possible to quickly fall into a rabbit hole promoting an eating disorder. Reactionary British newspaper The Daily Mail even posted a front-page splash calling YouTube the "terrorists friend."

Unfortunately, YouTube's representatives don't seem to have any answers as to how it will restore its trust in the UK. When asked, executives didn't have any pre-prepared response or even a sense of the scale of the problem. It could be, however, that the crisis is entirely generated within the media, and its customers don't much care. But the lack of preparation and readiness to discuss tackling the issue is concerning.

Spotify has had the better part of a decade to build up its business in Europe, and Apple Music has had three years. Sure, Google Play Music has been around since 2011, but the fact it is being replaced shows how much traction it gained in the market. YouTube's a far stronger brand than Google Play, and it's likely that its arrival in the UK will release some pent-up demand for its product. But, again, to fair-weather consumers who are already embedded within their Spotify setups, is there enough to move over? Plus, with Apple Music's hardware lock-in, it's not likely the company will leech a large number of users.

That's not to say that Google has no chance of cracking the UK streaming market, or even making it big internationally. It's just that the company will need to be realistic about the challenges that it faces when competing against the entrenched players. YouTube, which has become the world's most popular video site, would certainly have the brand strength to overcome any challenger. But then again, Google may need to delve into its deep pockets and make a real effort to show that it deserves to be taken seriously.

In this article: av, entertainment, gear, google, GooglePlayMusuc, internet, mobile, opinion, services, Streaming, YouTube, YouTubeMusic, YouTubePremium
All products recommended by Engadget are selected by our editorial team, independent of our parent company. Some of our stories include affiliate links. If you buy something through one of these links, we may earn an affiliate commission.