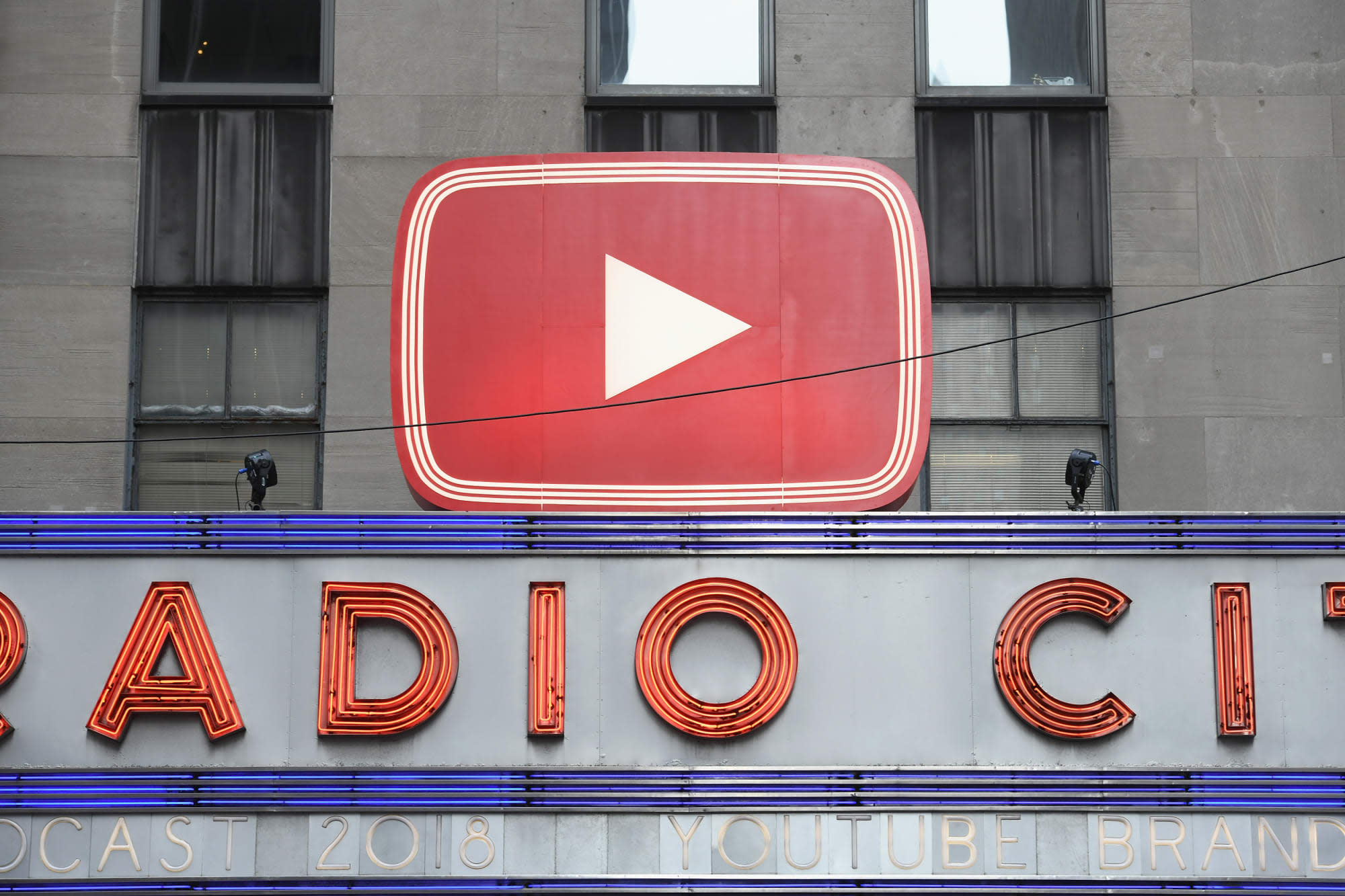 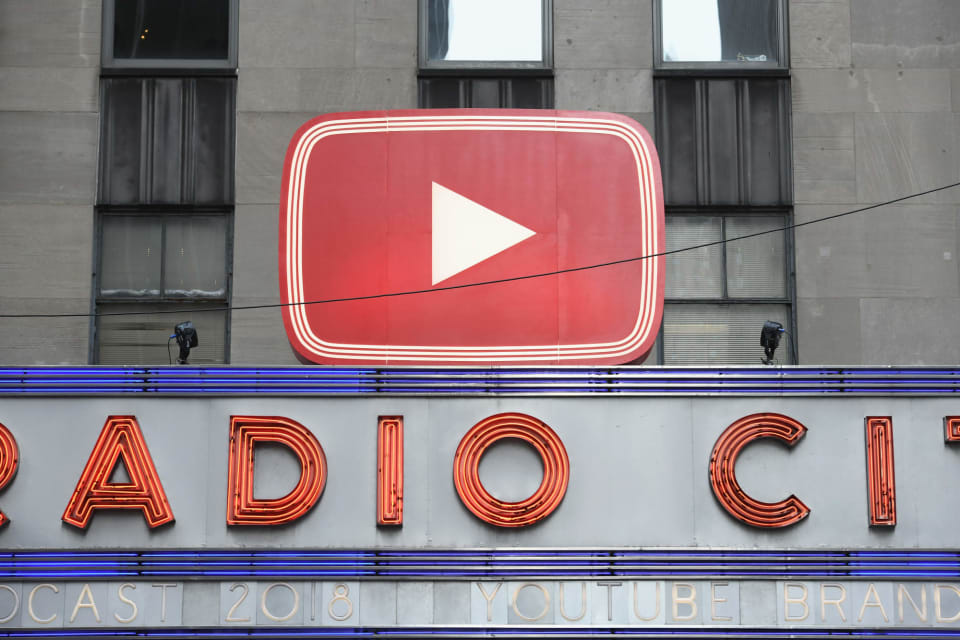 Today Google announced a major shake-up of its music- and video-streaming services. That should be cause for celebration, since the company's offerings are a convoluted mess right now. There's Google Play Music, a Spotify rival with a robust "locker" system for streaming your personal library. In a handful of countries you can also download YouTube Music, a free app that includes music videos and live-concert footage. It's ad supported, but you can unlock a premium version if you subscribe to YouTube Red, which also comes with a free Play Music subscription.

For the average person, it's needlessly complicated. If someone asks, "Are any of them worth it?" I usually respond with a long-winded explanation like, "Well, if you live outside the US, Google Play Music is still worth considering as a standalone streaming service. But if you have the option of YouTube Red, it's basically a no-brainer, because it costs $9.99 per month and nets you ad-free YouTube, some YouTube originals and ad-free YouTube Music access too." That's fine, but my gosh is it a mouthful.

Google knows how chaotic its offerings are right now. But its idea of a fix doesn't seem much better. In a blog post, the company announced YouTube Music, a "new music streaming service made for music with the magic of YouTube." That sounds, well, just like the current YouTube Music app.

Apparently this one is different. It will have official songs, playlists and artist radio in addition to YouTube's extensive catalog. There will also be a new, dedicated desktop player to complement the redesigned mobile app. According to Google, "For the first time, all the ways music moves you can be found in one place."

So why should you care? Well, it sounds like Google is finally merging YouTube Music and Google Play Music into a single product. That makes a lot of sense -- I would prefer a single destination for all of my Google-provided music needs. And Google says there will be two tiers: a free, ad-supported version and a premium subscription that costs $10 per month. That's another good choice. Spotify has a near-identical model, which will make it easy for people to try and directly compare the two services.

But here's the snag: In its blog post, Google says that if you use Play Music, "nothing will change." Oh. "You'll still be able to access all of your purchased music, uploads and playlists in Google Play Music just like always," it reads. So at least at launch, Google will be running YouTube Music and Play Music in parallel. If you're an existing Play Music subscriber, you'll get the new, premium version of YouTube Music too. Big picture, then, little is changing -- YouTube Music is just getting a upgrade.

A truly single, unified system is apparently on the way though. USA Today reports that Google Play Music will eventually vanish -- but there's no timeline on when that's going to happen. T. Jay Fowler, the head of Music at YouTube, said it might not happen until next year. The new YouTube Music is launching this Tuesday (May 22nd), so that means nine months -- at least -- of a dual-service system. And it's unclear, at least right now, what will happen to the locker system of Google Play Music when it closes. Will it be integrated into the new, upgraded YouTube Music? According to CNET, Google will be "closing gaps" between the two services, so ... hopefully?

One more thing. YouTube Red is being rebranded as YouTube Premium. It will cost $11.99 per month, though, instead of the current $9.99 price. New subscribers will therefore have two choices: Pay $9.99 per month -- the equivalent of a Spotify subscription -- for only music, or pay a little more and get access to YouTube Originals and completely ad-free streaming (YouTube Music only strips ads in music-related videos) too. Oh, and the whole thing is different from YouTube TV, Google's attempt at combining YouTube Red with traditional cable TV channels.

So to recap: A new YouTube Music is coming. Google Play Music is sticking around but will eventually probably go away. YouTube Red is now YouTube Premium. And to get everything, you'll need to pay $11.99, otherwise it's $9.99 for the music stuff. Finally, if you're on a budget, you can try the free, ad-supported version of YouTube Music. *exhale* If Google's aim this week was to simplify its offerings, it has failed. Badly.

It's a shame, because YouTube is a unique platform, and the new YouTube Music could be a compelling service. Today's announcement, though, is convoluted and poorly communicated. And the result, I suspect, will be a negligible change in subscriber uptake.

If I were Google, I would have waited until all of Google Play Music's features -- including the "locker" -- were working inside YouTube Music. Then the company could have announced the platform as a true replacement for Play Music. Give people a month or two to say goodbye to the old streaming service, then push on with YouTube Music. And for simplicity's sake, stick with two prices: free and $10 per month. Call the second option YouTube Pass and bundle YouTube Red/Premium -- originals, downloads and all. Sure, you're leaving money on the table, but that would be a straightforward and, I think, attractive offer -- one that could draw meaningful subscribers away from Spotify, Apple and others.

Right now, Google, you've swapped some mess for a different pile of mess.

In this article: entertainment, gear, google, GooglePlayMusic, internet, services, YouTubeMusic, YouTubeMusicPremium, YouTubePremium, YouTubeRed
All products recommended by Engadget are selected by our editorial team, independent of our parent company. Some of our stories include affiliate links. If you buy something through one of these links, we may earn an affiliate commission.