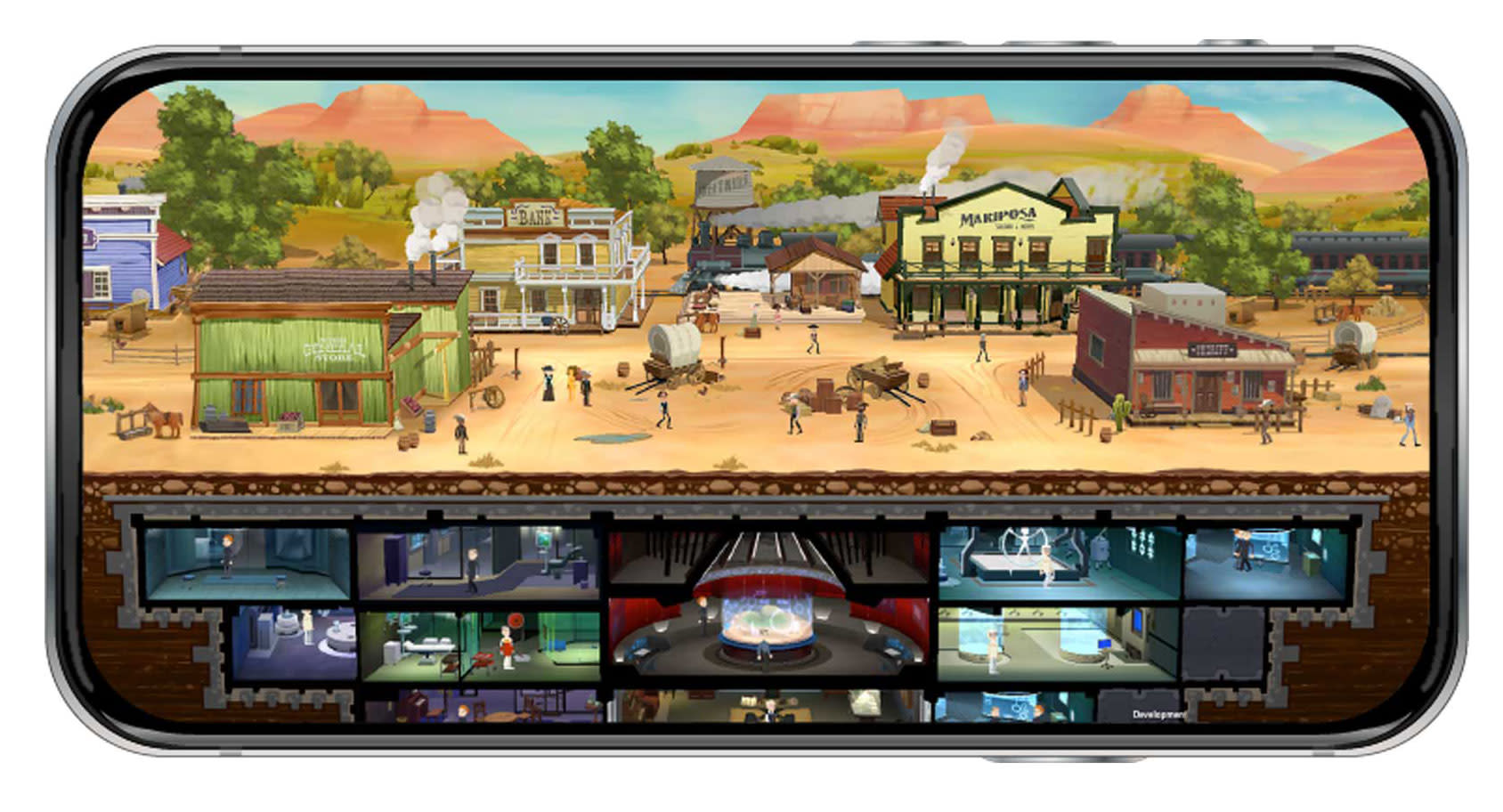 HBO and Warner Bros. have been teasing their Westworld mobile game for nigh-on half a year. Now, though, they finally have something to show. The Behaviour Interactive-built game is slated to arrive on June 21st -- Apple provided the date for iOS, but we've since confirmed that it's coming to Android that day as well. Whichever platform you use, the premise is the same: you're a Delos trainee running a simulation that grants ever-increasing responsibility over Westworld, requiring you to both satisfy guests and keep the robotic hosts in line.

It promises to be a classic free-to-play experience, but the familiar, game-friendly setting and characters serve as a solid hook. And there are incentives to pre-register if you want to give the game a try. The developers have racked up enough pre-registrations to unlock content packs and a character (Lawrence), so you won't necessarily be starting from scratch like you would with similar games. Let's just hope it's fun once the starting resources and novelty wear out.

In this article: android, BehaviourInteractive, gaming, hbo, ios, iphone, mobile, warnerbrosentertainment, warnerbrosinteractiveentertainment, wbgames, westworld, westworldmobile
All products recommended by Engadget are selected by our editorial team, independent of our parent company. Some of our stories include affiliate links. If you buy something through one of these links, we may earn an affiliate commission.