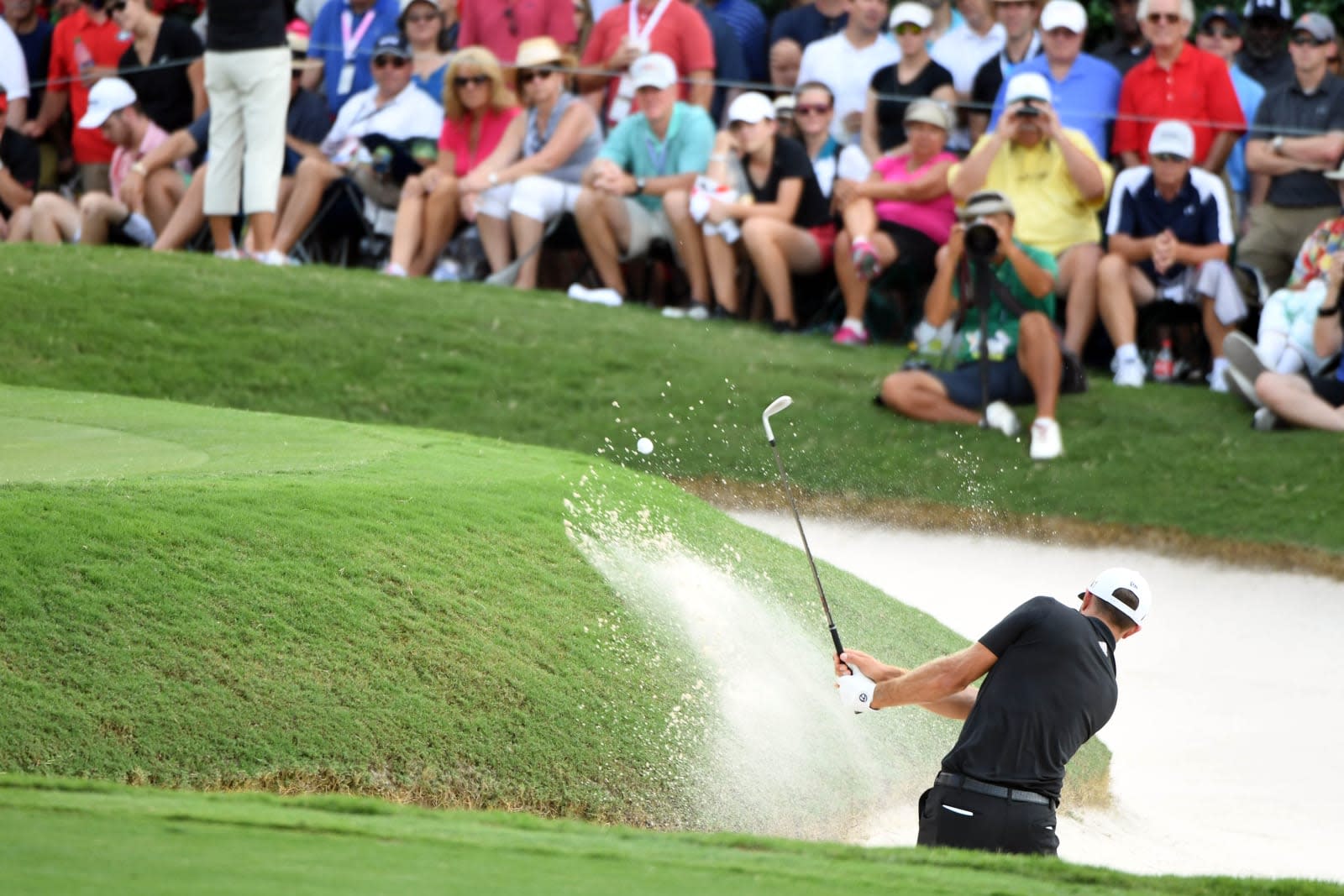 One of the ways that Facebook has been highlighting its Watch tab is through exclusive streaming deals with sports leagues. Now, the PGA Tour joins the roster of sports that will air coverage on Facebook exclusively. Live competition coverage of eight tournaments in the 2018–2019 season will stream exclusively on Facebook.

The coverage will follow two featured groups starting at approximately 8:30 AM ET Saturday and Sunday mornings. These players will be in the third and final rounds. The coverage will continue until the Golf Channel's programming begins.

It's clear that this is an enhancement to existing coverage, rather than replacing it, which may work better for Facebook. One complaint against Facebook's exclusive deals is that people paying for premium cable packages in order to watch all available content for a particular sport don't especially relish the idea of tuning into Facebook to watch a game. This will not replace what's available on a different channel; it will merely deliver additional content to viewers.

In this article: facebook, facebookwatch, golf, internet, livestreaming, pgatour, sports
All products recommended by Engadget are selected by our editorial team, independent of our parent company. Some of our stories include affiliate links. If you buy something through one of these links, we may earn an affiliate commission.